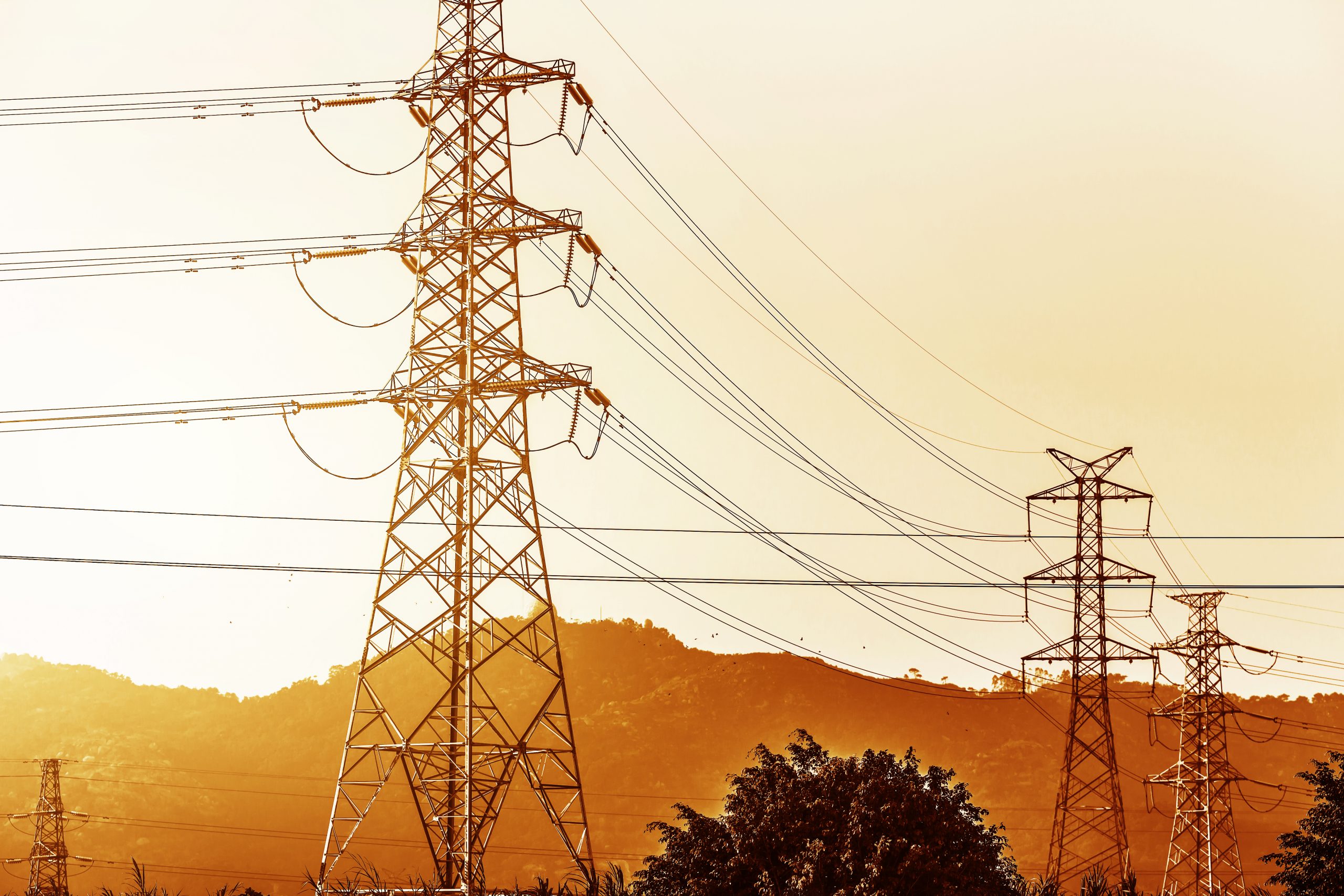 London’s message on the EU-wide single market for gas and electricity has been consistent: no hard Brexit here, please.

But while the British government says it wants to maintain close energy ties after it leaves, the details remain fuzzy. The whole question hinges on whether the overarching deal for a future EU-UK relationship leaves room for continued links between the two and the possibility that Britain breaks away without agreement on March 29.

Gas and power will continue to flow along interconnectors between the UK and its neighbours after Brexit, regardless of how it departs the European Union, because trade isn’t restricted to its members. But a sharp exit will heighten the risk of supply shortages in the UK and Ireland during emergencies like last winter’s Beast from the East cold snap, and could push up energy bills for consumers (see below for why).

Both the UK and EU rely on energy imports and exports. The more power cables, the easier it is to export renewable generation when the weather peaks and import it when it slumps. In the UK, gas imports are increasing as its ageing North Sea fields decline.

The UK government has acknowledged the value of these links, and stressed it would like to protect them.

“I think it’s very much in our interest to not only continue to participate in the energy market, but also expand those interconnections,” business, energy and industrial strategy minister Greg Clark told parliament in 2017. “I think it would be better if it continued and it would be a bad thing if it were disrupted.”

Britain now imports around 5% of its power and 12% of its gas from the EU, according to the industry group Energy UK. The two sides are connected by four power cables, with eight more in the planning.

But continued energy cooperation is especially crucial for Ireland and Northern Ireland. The two share a single electricity market that dates back to the Good Friday agreement, and are now bolstering it with a second power cable and a new wholesale market. Ireland also relies on Britain for gas and oil supplies.

Whitehall spelled out options for maintaining energy ties, including on the Irish island, in the Brexit white paper it published in July.

In short: It wants to agree “broad cooperation” on gas and power trading arrangements. Negotiators have so far made “good progress” on a legal provision that would support the Irish single market in the EU withdrawal agreement, the paper stated.

If the UK does leave the internal energy market, it said the government will explore what is needed to continue trading with EU countries.

If it remains, the two would need to broker common rules for energy trading and carbon pricing – although this does not extend to climate change and environment rules, the paper said. Whitehall is already weighing up options for domestic carbon pricing measures in case it leaves the EU’s emissions trading system – either setting up a carbon market, which could be linked to the EU’s, or a tax.

The government’s paper also gave a nod to concerns that the UK might loosen restrictions on state aid for fossil fuel-fired power plants, by saying it’s committed to applying common rules for state aid and maintaining cooperation between competition regulators.

London’s preference for a softer Brexit from the EU energy market should give the gas and power industries some reassurance. Yet, there’s still plenty of uncertainty.

Ultimately, cooperation with the internal market can only go as far as the broad EU-UK relationship allows. And there is concern that negotiations are headed for a harsher split, with staunch differences remaining. The EU could see the UK’s push for continued energy ties as cherry-picking in an area where the country stands to lose more than the bloc (other than Ireland).

It depends, for example, on whether EU-UK disputes can still be resolved in the European Court of Justice, which Britain ruled out in the July white paper, or under a new tribunal system.

It also depends whether the UK is willing to become a rule-taker, which it has also dismissed. If it remains in the internal energy market, like Norway, the UK will have limited influence over market rules negotiated among the EU27.

Even the effects of a hard and fast energy Brexit would be slow to emerge. At first, gas and power trade are likely to continue without disruption, since they’re not restricted to European Union membership.

But over the years, the division would lead to more costs and obstacles. Energy trade inside the EU is governed by legally binding rules, known as network codes, designed to harmonise markets across the bloc and allow for faster trade. If the UK leaves, its network codes would eventually diverge from the EU’s.

Dublin is well aware of this risk, and is putting more effort into developing new gas and power links with continental Europe, Irish climate action and environment minister Denis Naughten told reporters in Brussels in 2017.

For consumers, the biggest risk is steeper power and gas prices, and less reliable supplies during emergencies, such as cold snaps or unplanned outages.

Closer energy ties make it faster and cheaper to send gas and power between countries, reducing prices and carbon emissions. That said, Brexiters see an upside: they say freeing the UK of EU environmental regulations will help the country lower its energy costs and boost the competitiveness of its industry.