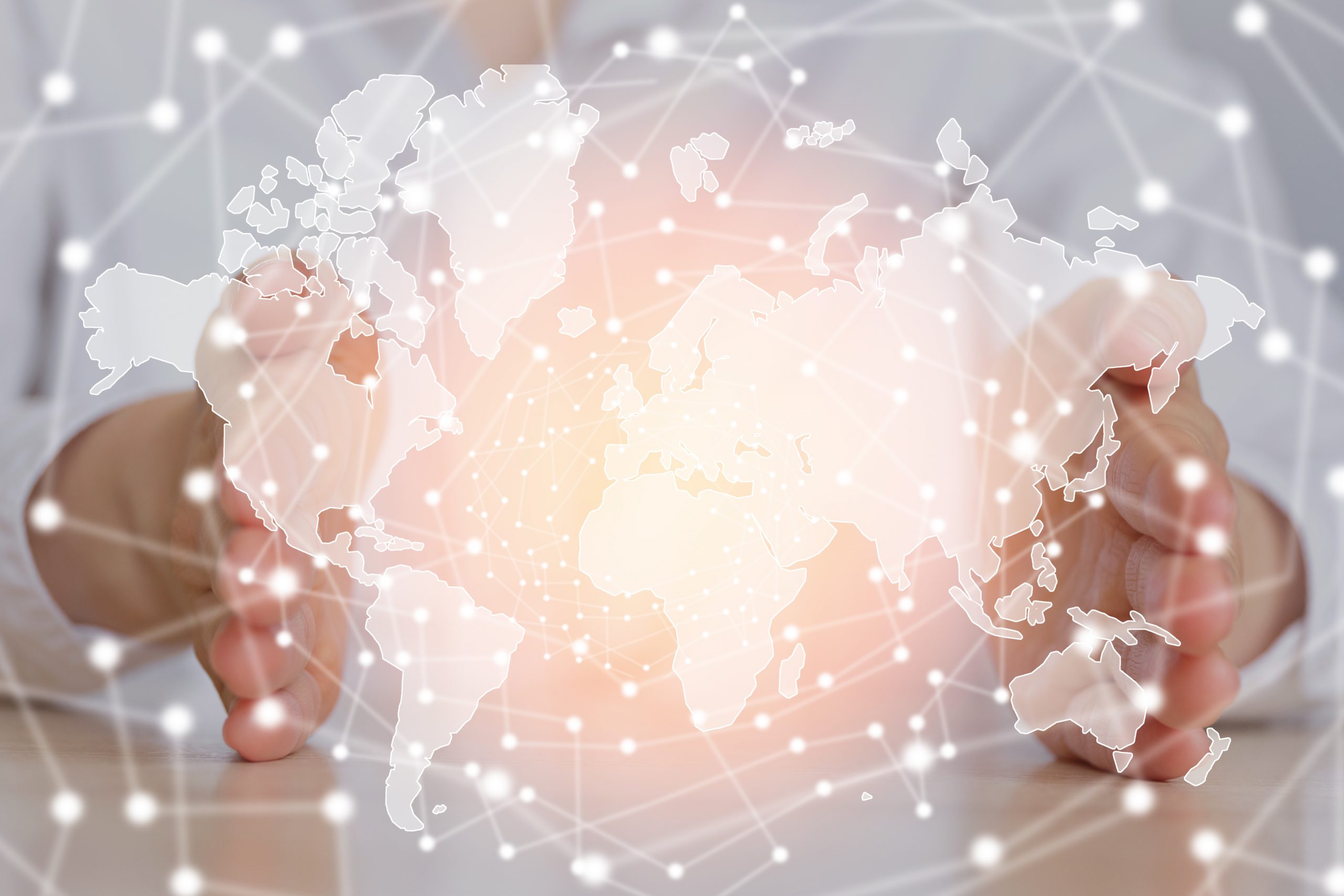 The United Kingdom’s Brexit referendum has shaken equity and financial markets around the world. As in prior episodes of contagious financial turmoil, the victory of the “Leave” vote sent skittish global investors toward the usual safe havens. US Treasury bonds rose, and the dollar, Swiss franc, and yen appreciated, most markedly against sterling.

When it became clear that the “Remain” camp had lost, the pound’s slide seemed to be on track to match the historic 14% depreciation of the 1967 sterling crisis. But the rollercoaster outcomes that we’re now seeing in global capital markets are not unique to the Brexit episode.

What is unique, and particularly far-reaching, is the precedent Brexit sets for other countries (or regions) to “exit” from their respective political and economic arrangements – whether it is Scotland and Northern Ireland in the UK, or Catalonia in Spain. The borders of existing nation-states could be redrawn, or fenced off entirely if disgruntled member states submit to internal nationalist impulses and give up on the multi-decade experiment in European unification. (And, as Donald Trump’s presidential campaign in the United States shows, this impulse extends beyond Europe.)

With its systemic negative effects on finance, trade, and labor mobility, Brexit marks a major setback for globalization. The fallout from Brexit probably won’t spread as quickly as in outright financial crises, such as the 2008 financial meltdown or the 1997 and 1998 Asian episodes. But the aftereffects also won’t subside anytime soon.

The UK’s trade, finance, and immigration arrangements are far too complex and entrenched to be renegotiated quickly. In the meantime, many cross-border transactions in goods, services, and financial assets are likely to be placed on hold. Even if there are no other “exit” moments elsewhere in Europe, a protracted period of uncertainty in global capital markets seems likely.

It’s worth recalling that globalization did not begin with the current generation. The latter part of the nineteenth century, despite its technological limitations, was an era of rising global trade. Major waves of immigration radically diversified the demographic makeup of the US and other parts of North and South America. London was host to a rapidly growing global financial industry, as it had been since the time Britain emerged victorious from the Napoleonic Wars.

World War I ended this earlier wave of globalization; and, even with the return to peace, the world never really recovered. The economic depression of the 1920s in Britain, and of the 1930s in the rest of the world, ushered in a global wave of protectionist, inward-looking policies and beggar-thy-neighbor competitive devaluations. The last nail had been hammered into the coffin of globalization even before the outbreak of World War II. While not the original or singular cause of the worldwide slump, there is widespread agreement among economists and historians that policymakers at the time made a bad situation significantly worse.

After WWII, global integration finally began anew, first in trade and then, since the 1980s, in finance. During this time, London’s financial center awoke from its long slumber and helped the UK become one of the pillars of a new, deeply integrated international political economy. Prior to the 2008-2009 global financial crisis, most indicators of global trade and finance had reached new peaks, and European unification contributed significantly this. But, with the onset of the crisis, cross-border finance in Europe shrank as highly leveraged eurozone economies began to lose access to international capital markets, and concerns about private and public insolvency took center stage.

The financial crisis resulted in the steepest synchronous drop in world trade since the Great Depression of the 1930s. And global trade still has not recovered its earlier trajectory: since 2008, export volumes have risen at only about half the average annual rate of the pre-crisis period (3.1%, see figure below). Europe itself has experienced an even sharper slowdown.

The global financial crisis dealt a significant blow to globalization, especially in terms of trade and finance. Now Brexit has dealt another blow, adding labor mobility to the list.

Financial markets do not handle uncertainty well. With the world already facing anemic growth and low levels of investment, any adequate damage-control plan must include prompt resolution of the new rules of the game for Britain and its relationship with the EU. Any delay will cause further frustration and increase the odds of retaliatory policies from EU members. The last thing anyone needs is a tit-for-tat process of political divorce that only serves to deepen the global economy’s already-widening fault lines.