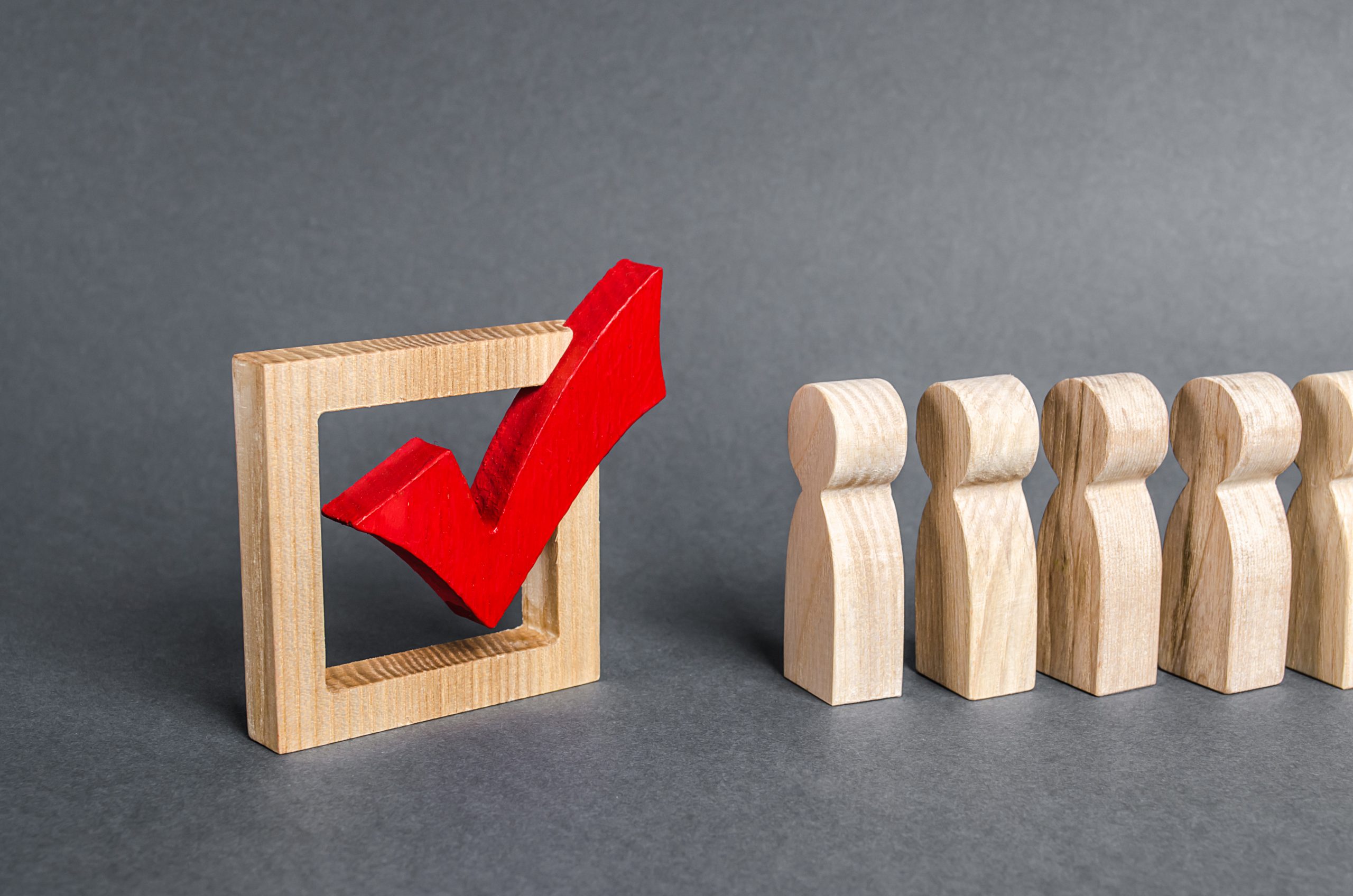 The real lunacy of the United Kingdom’s vote to leave the European Union was not that British leaders dared to ask their populace to weigh the benefits of membership against the immigration pressures it presents. Rather, it was the absurdly low bar for exit, requiring only a simple majority. Given voter turnout of 70%, this meant that the leave campaign won with only 36% of eligible voters backing it. This isn’t democracy; it is Russian roulette for republics. A decision of enormous consequence – far greater even than amending a country’s constitution (of course, the United Kingdom lacks a written one) – has been made without any appropriate checks and balances.