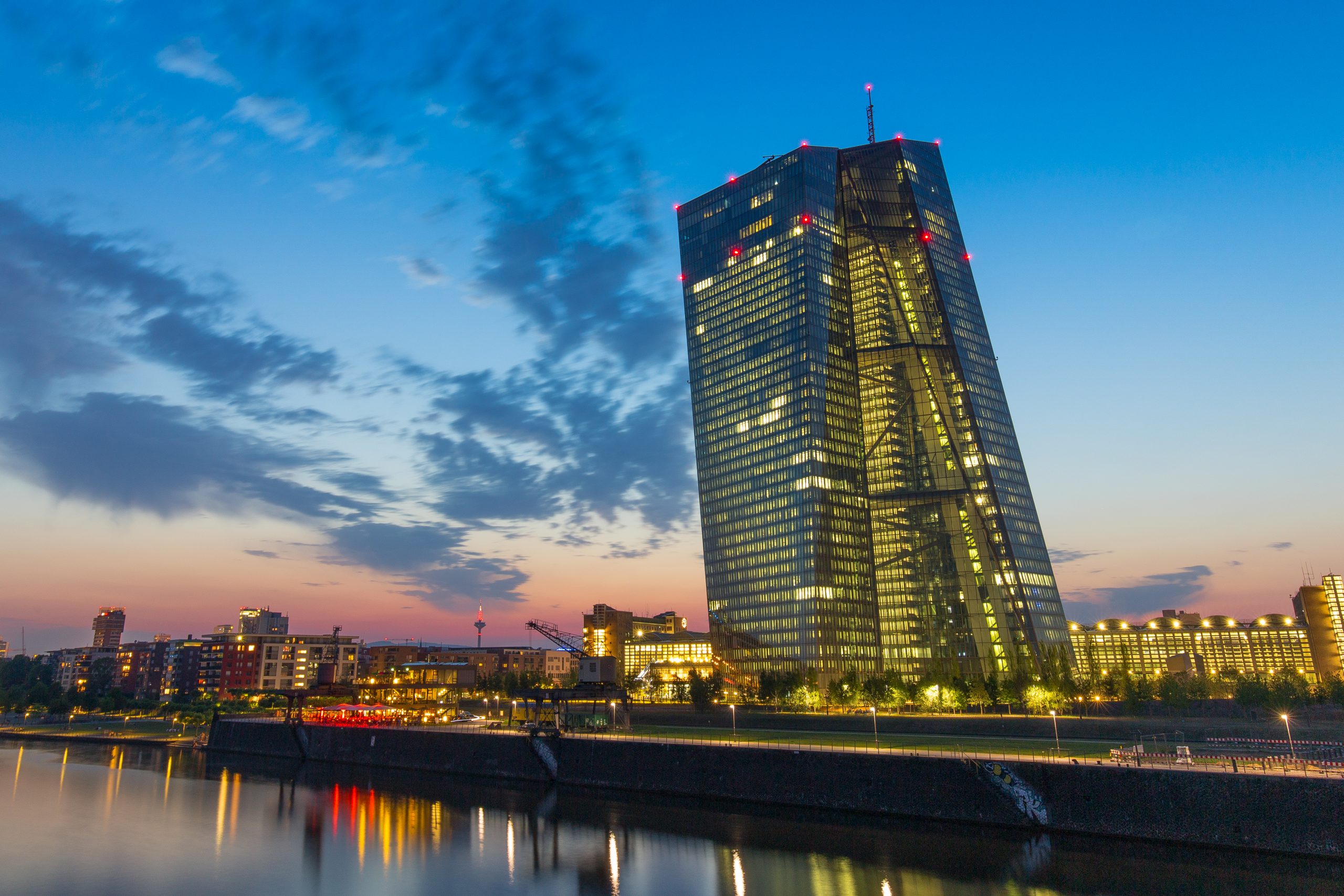 Scaling up green finance is essential for reaching climate targets. The International Energy Agency recently estimated that investment in the energy system needs to increase from the current annual average of USD 1.5 trillion to USD 5 trillion by 2030 to bring emissions to net zero by 2050. In light of the current tightening of monetary policy and high levels of uncertainty, it is also critical that investments toward environmental and energy transitions do not slow down with the rest of the economy.

Some central banks are willing to play a part in this effort. The European Central Bank (ECB) and the Bank of England (BoE) have been particularly active. Both are aiming to serve as catalysts for the adoption of green finance while staying within the limits of their mandates. Numerous other central banks worldwide are also involved in this movement. However, greening their operations will come at a cost for central banks, as they will have to develop new tools and acquire new knowledge. They might also endanger their reputation and independence. It is thus crucial to assess whether they can be effective at this new task.

At the core of the ECB’s plan is its corporate bond purchase programme, which targets investment-grade bonds issued by non-financial firms in the Eurozone. Since the inception of the programme in 2016, bond purchases have been based on a ‘market neutrality’ paradigm, which leads the ECB to buy in proportion to the amount of bonds issued. As more carbon-intensive firms tend to rely more on bond financing, the ‘market neutral’ design of the corporate bond purchases means the ECB’s portfolio is tilted toward carbon-intensive sectors of the economy.

In its 2021 strategy review, the ECB introduced a detailed roadmap to decrease the carbon footprint of this programme, including a timeline for next steps. However, no implementation details were given, and while the ECB has since then made an interim announcement, the precise criteria that will be used to green its corporate bond purchases will be revealed later in 2022. In our study, we thus focus on two scenarios that the ECB could follow to green its corporate bond purchases.

Tilting purchases based on the issuer’s carbon footprint

We find that, with its monetary policy strategy review announcement, the ECB did not manage to drive down the cost of conventional bond financing for greener sectors or greener firms in the economy. Another interpretation of this result is that, in the view of investors, the premise of the ECB abandoning ‘market neutrality’ has not gained any considerable consensus after the announcement.

Our second scenario is instead based on the hypothesis that the ECB would provide some preferential treatment to green bonds. Green bonds are ‘use-of-proceeds’ bonds, which serve to finance environmentally-friendly projects. While they represent a juvenile market, they are an important instrument in the transition as they lead to emission reductions by issuing firms. Regulation is still fragmented, despite the European Commission’s effort in harmonising definitions and procedures through its Taxonomy and Green Bond Standard.

We find that the announcement had some positive effect on the demand for green bonds: prices of eligible green bonds significantly rose compared to those of eligible conventional bonds, hinting at a lower cost of green bond financing. In addition to the demand effect, the announcement also impacted the supply of green bonds, as shown in Figure 1. Firms incorporated in the Eurozone increased their green bond issuance more strongly than firms located in Europe but outside the Eurozone. The effect is concentrated in the segment of investment-grade green bonds, which are eligible for ECB purchase.

Note: The sample comprises all Stoxx Europe 600 firms, which are large, mid and small capitalisation companies in Europe (including both the UK and continental Europe).

However, less than half of the measured increase is due to green bonds that have received an external review, either through a second-party opinion or a certification. Both processes aim at verifying that the proceeds were used to finance some environmentally-friendly projects. If central banks take that route to green their corporate bond purchases, they will have to use some solid frameworks to ensure they are supporting the development of high-quality green bonds and to limit the risk of ‘greenwashing’.

Overall, our results suggest that by communicating its intention to green its monetary policy strategy, the ECB has managed to influence markets. As such, they represent good news for any central bank aiming to support the adoption of green finance. However, our findings also show that appropriate safeguarding measures against ‘greenwashing’ will need to be adopted to promote high integrity in the European green bond market.