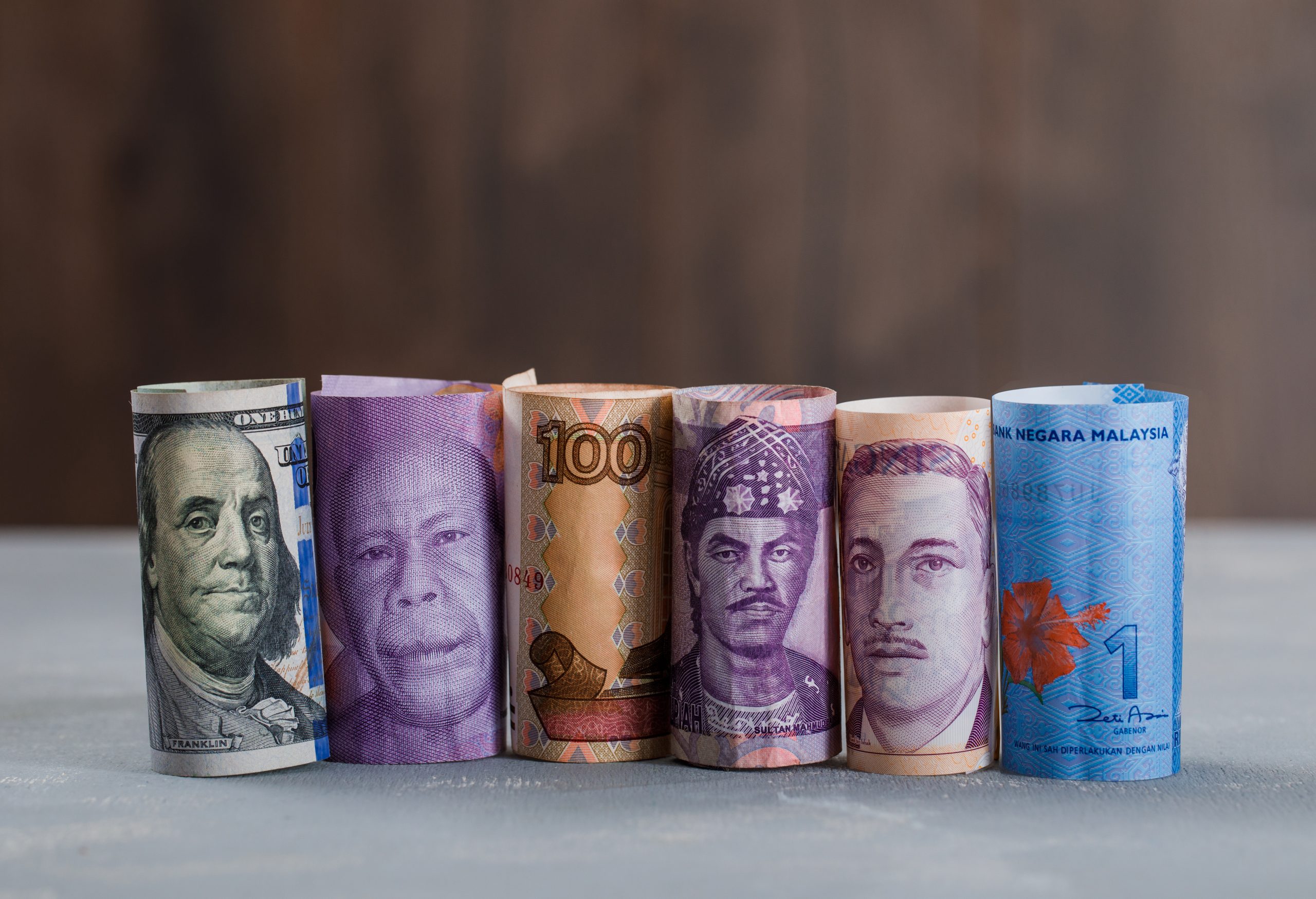 An analysis on how CBDCs can be used in emerging economies to include more people in financial systems.

Central bank digital currencies (CBDCs) have become a reality in ten countries: a number of countries in the Caribbean plus Nigeria. As a digital equivalent of a country’s sovereign money, CBDCs take the form of bank accounts held at the country’s central bank that account owners can access through an app. In countries where many people lack access to the traditional banking system, CBDCs give consumers access to a means of payment and include them in the financial system. It is, therefore, unsurprising that these countries are advancing the fastest in implementing CBDCs.

But for countries with more sophisticated financial systems, where financial exclusion is a small and isolated problem, CBDCs appear very much like an answer in search of a question.

Consider the euro area. Retail CBDCs, in other words, the digital euros that consumers could hold at the European Central Bank, will offer little value added to the European consumer who already has access to many alternative means of digital payment.

Wholesale CBCDs – the digital euros that banks could hold at the European Central Bank to facilitate cross-border payments – also would not represent much of an advance. Cross-border payments in the euro area already happen in real-time, round the clock, via the Target Instant Payment Settlement system. CBDCs will not offer much, if any, gain to banks as a way of reducing costs.

In global cross-border payments, however, CBDCs can make a difference and provide a platform that could change the face of international finance, particularly in an increasingly polarised world.

Most international financial and trade transactions, including cross-border borrowing, is done in dollars, which is why 60% of reserves held by countries globally are denominated in dollars. This also means that all dollar transactions need to be settled through the US settlement system. If the US sanctions a country, that country is no longer able to transact in dollars, severely hindering their ability to trade with anyone, not just the US. Moreover, secondary sanctions imply that third parties cannot engage with the sanctioned entity in dollar terms either, or they could be penalised by the US authorities. This will paralyse the sanctioned entity economically.

If wholesale CBDCs are available instead, banks can have direct accounts at their central banks and transact directly through them. This, of course, would require the two countries in question being ready to drop the dollar as the currency of trade, and to accept each other’s currency instead. In any case, if a country is sanctioned, the option of paying in dollars is not available.

More than 100 countries representing together 95% of global GDP are now developing digital equivalents of their national currencies. Central banks around the world are rushing to develop the technology to understand how CBDCs work. China is already at the pilot stage and the euro area, India, Russia, Brazil, Canada and Australia are in the development stage. In principle, banks in these countries could soon use their digital currencies to make near-instant transfers directly through their central bank network for trade, bypassing the international financial system. Not only is this potentially more efficient but it would be a way of bypassing sanctions.

Given the dollar’s dominance in the international financial system, it is at first sight not surprising that the US is not rushing to introduce a CBDC. The digital dollar project is still at the research stage, lagging other big countries. But this is potentially disadvantageous for the US. Russia, for example, currently sanctioned by the West and therefore cut off from international payment systems has the incentive to deploy a digital ruble and offer easy settlement with those willing to trade with her. If countries are willing to trade in currencies other than the dollar or euro, then the digital version of those currencies will make that very easy. And it will be a lot more difficult for sanctions to achieve the intention of isolating Russia.

Though CBDCs do not offer much added value in sophisticated financial systems, they will, as other countries learn to use them, become a tool that could fragment the way the global system operates. That gives an incentive to all central banks to learn and experiment with digital currencies. Those that operate the system first could define the global standard.