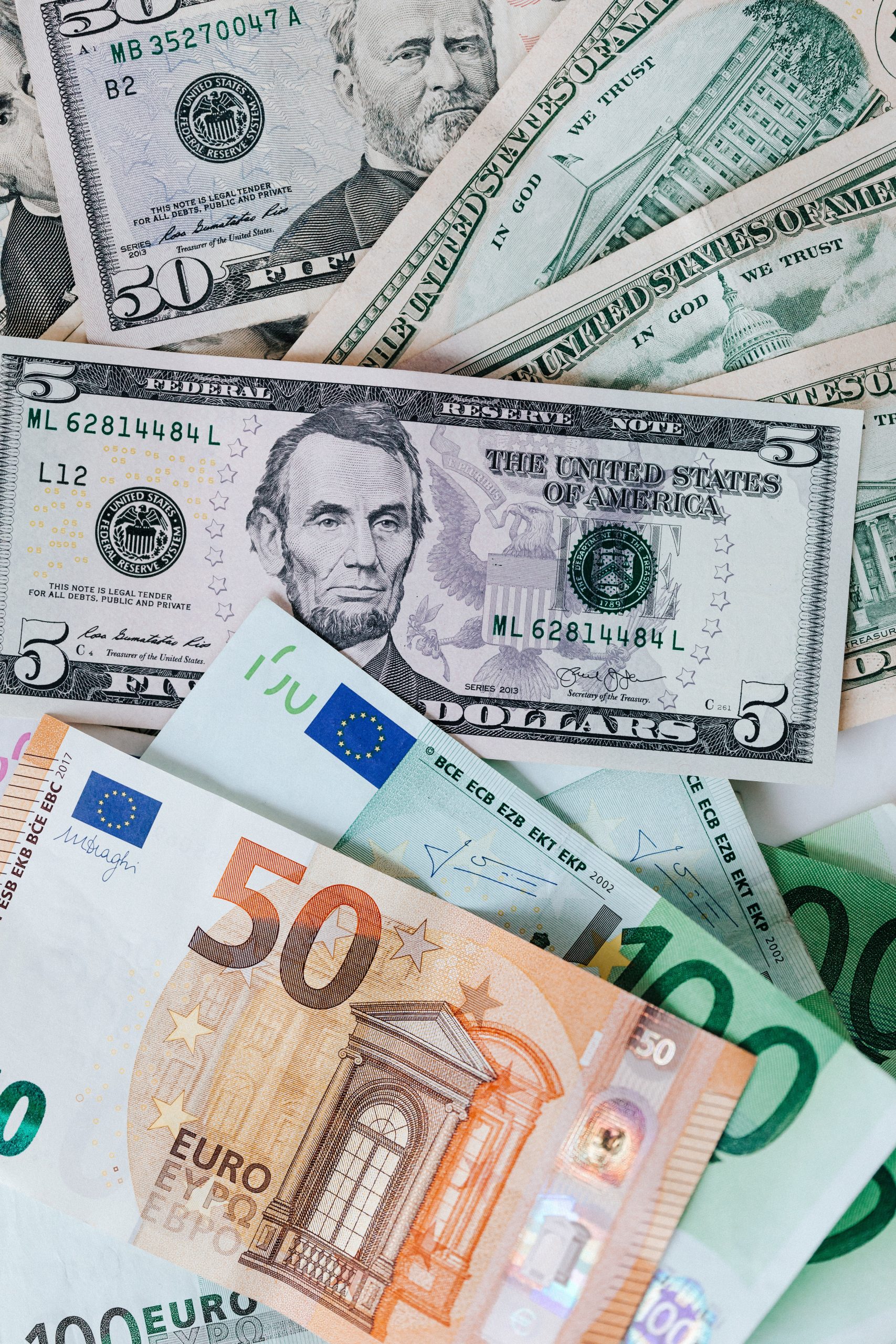 Tackling inflation requires both monetary and fiscal policy tightening. It should be done quickly to avoid building up inflationary inertia and stagflation.

In September 2021, I warned against inflation resulting from over ten years of ultra-soft monetary policies, in particular, the massive asset purchase programmes that have built up record-high central bank balance sheets. Expansionary fiscal policies have added to this build-up. Both the purchases and the policies have been continued for too long despite a change in the macroeconomic environment.

In 2020, advanced economy central banks reacted to COVID-19 similarly to the way they reacted to the global financial crisis of 2007-2009. They further intensified asset purchase programmes, despite the different characteristics of the crises. In 2020, a combination of demand-side and supply-side shocks created a temporary involuntary savings and monetary overhang. Because fiscal deficits and public debts increased during the pandemic, government bonds became the main assets absorbed by central banks.

Relaxation of lockdowns in 2021 led to an unfreezing of the monetary overhang. Continuation of expansionary monetary and fiscal policies through 2021 and, in some instances, into early 2022, added fuel to the fire.

Supply-side factors have also boosted inflation. Lockdowns disrupted global, regional and even local supply chains, eventually limiting the supply of certain critical goods and production inputs and contributing to their higher prices. The increasing tensions in the international trading system, such as the ongoing US-China trade conflict and various protectionist measures in response to the pandemic, have not helped eliminate production and supply bottlenecks.

Pandemic-induced structural changes produced similar effects. Some had a temporary character but others are permanent, such as the move to remote work, online trade and services. As a result, the demand for some goods and components, such as semiconductors, has increased above production capacities.

Finally, there have also been supply disruptions and associated price increases caused by the non-competitive character of some markets and by political factors. The rapid growth of the price of natural gas in Europe in 2021-2022 is a good example.

Central banks have been slow to react

In 2021, the US Federal Reserve Board (Fed) and European Central Bank (ECB) claimed that higher inflation had a temporary character and would disappear in 2022.

The ECB has been slower. In March 2022, it terminated net asset purchases under the Pandemic Emergency Purchase Programme. However, the existing stock of assets will be rolled over until at least the end of 2024. Special conditions applicable under the third series of targeted longer-term refinancing operations (TLTRO III) ended in June 2022, and net purchases under the regular asset purchase programme ended on 1 July 2022, but the existing stock of assets will be reinvested. Finally, in July 2022 the ECB preannounced a 25 basis points interest rate hike. Overall, it looks like ECB monetary policy tightening will be gradual.

More than three decades of low inflation in a context of strengthened central bank independence have helped anchor low inflationary expectations in advanced economies. Now, this achievement may be lost because of:

After a more than a decade of quantitative easing, central banks’ balance sheets expanded and became dominated by government bonds on their asset side. Stopping inflation requires central banks to reduce their balance sheets and to hike interest rates. However, both actions will raise governments’ interest payments and further deteriorate their fiscal positions. It will lead to a conflict between central banks and governments, which may undermine central bank independence.

The monetary policy dependence on the fiscal situation is already visible in the euro area and may explain the ECB’s reluctance to start a tightening cycle. The yields on government bonds in the highly indebted euro-area countries were kept low thanks to the ECB’s asset purchase programmes and its interventions in the bond market when spreads increased. Such interventions have been justified by the ECB’s financial stability mandate with the declared goals of avoiding financial fragmentation in the euro area and smoothing the monetary policy transmission mechanism.

How to stop high inflation?

Disinflation requires both monetary and fiscal policy tightening. It should be done quickly to avoid building up inflationary inertia and a stagflation scenario, as happened in the 1970s.

Given high public debt levels and the increasing fiscal dependence of central banks, budgetary adjustment is even more urgent than monetary policy tightening. It would give monetary policy more room for manoeuvre and help defend central bank independence. Fiscal adjustment measures must be country-specific and, in most cases, should include both increases in revenue and reduced expenditure. Ideally, such measures should help address long-term development challenges. For example, higher retirement ages and green taxation could reduce fiscal deficits, mitigate the adverse effects of population aging and limit carbon emissions.

Fighting inflation in the environment of the adverse supply shocks must involve economic and social costs, but postponing disinflation or adopting half-measures will be even more costly. Governments should avoid populist measures such as price controls or direct or indirect subsidisation of those goods and services (for example, energy), for which prices are rising rapidly.