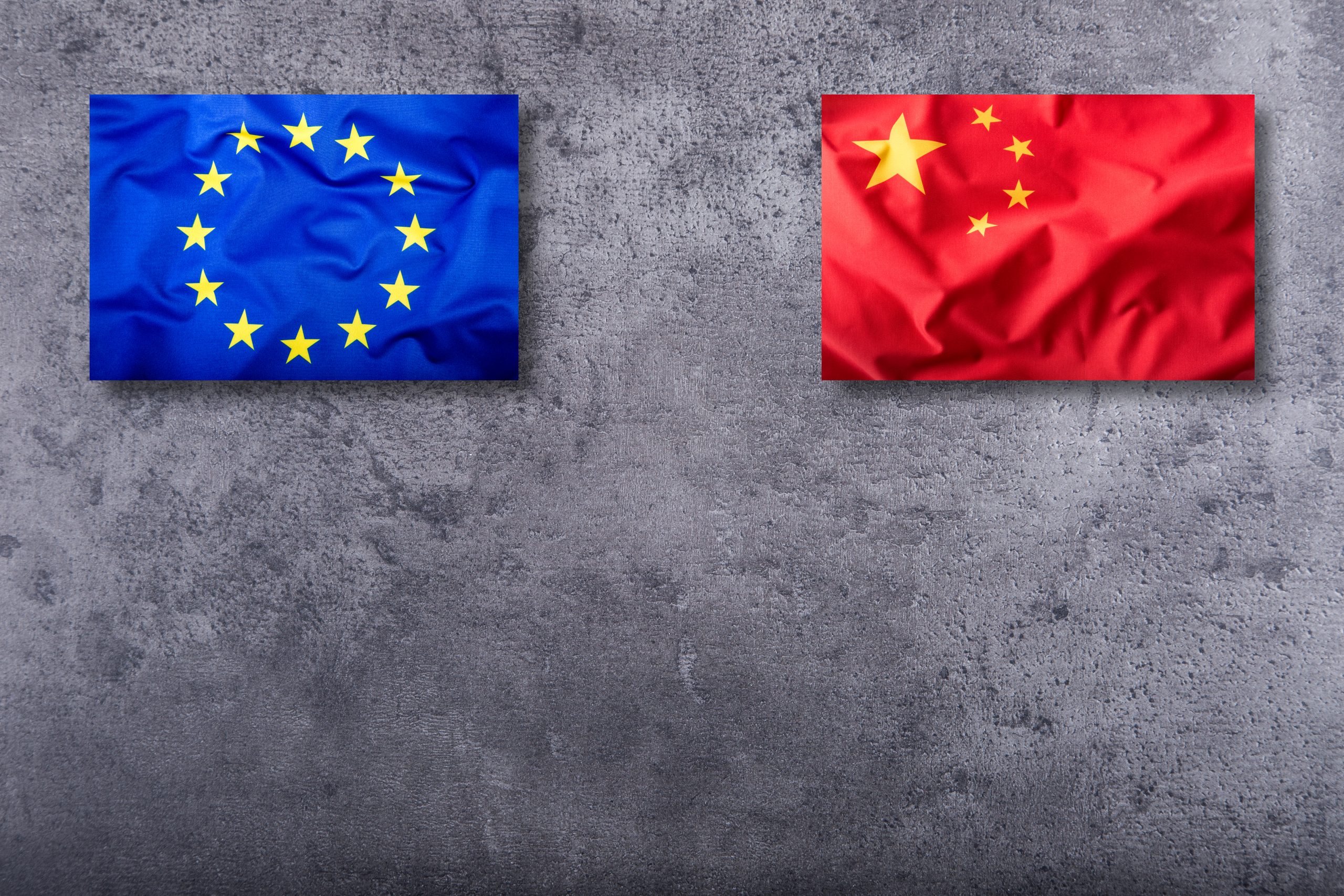 After the US surrendered its influence, the upcoming EU-China summit in Beijing will be yet another moment for both economies to show leadership on climate action

In 2016, the Trump Administration imperiled the hard-won Paris Agreement. Swiftly, China and the EU reaffirmed their commitment to fighting climate change, with or without the US.

Since then, both major powers have independently striven to decarbonise their massive economies. The upcoming EU-China summit in Beijing will be yet another moment when both leaders can emphasise the successes in decarbonising the respective economies.

In China, climate action is identified as a priority from the highest political level. Recently, President Xi Jinping vowed to guide international cooperation to tackle climate change during a tone-setting meeting on environmental protection.

It is in China’s own interest to connect with the international community and play a role in global climate action. This reflects the concept of ‘Community of Common Destiny’, an idea that indicates that China’s interest is aligned with the interest of the rest of the world.

China has established its climate leadership credentials by improving energy efficiency, moving away from its reliance on coal and dominating the world’s clean energy build out.

For instance, China led the world last year in renewable energy investment by a wide margin. Of the US$280 billion invested in renewable energy globally last year, nearly half came from China, according to a Bloomberg New Energy Finance report conducted with the United Nations Environment Programme.

The nearly US$127 billion that China invested in renewables was more than three times as much as the United States, which ranked second. This isn’t just the immediate past – China has invested more on renewable energy than the United States for nine straight years.

China also has quickly become the global leader in electric cars – both production and sales. Chinese companies produce roughly half of the electric cars manufactured worldwide last year and plug-in vehicle sales in China were also half the worldwide total, according to research by the International Council on Clean Transportation.

For perspective, Chinese companies produced and Chinese drivers purchased more electric cars than in all of Europe, Japan, and the United States.

Such massive investment and deployment in clean energy technologies is one thing – but what about actively forcing greenhouse gas emissions reductions?

China is tackling that too. In December, the country launched a cap-and-trade programme for carbon dioxide emissions, which is set to be the world’s largest carbon market.

By putting a price on carbon pollution, Chinese authorities plan to drastically slash coal’s role in the power sector, which still gets nearly two-thirds of its electricity from coal-fired power plants.

China is spending heavily on renewables, replacing gas- and diesel-powered cars, and making carbon pollution more expensive. If US President Donald Trump was right, and climate change was a “concept…created by and for the Chinese in order to make U.S. manufacturing non-competitive,” then China is falling for its own “hoax.”

Of course, such strong climate action isn’t mere altruism, but also in the nation’s best interest. Chinese leaders understand that the climate economy is, simply put, the economy of the future. An economy that pollutes its people will not remain a global force for decades, and China must now link these domestic actions to international goals.

For many years, the world saw partnership between China and the U.S. as the preeminent bilateral climate relationship in the world. Today, however, China’s relationship with the EU is equally – if not more – important.

Since President Trump signaled his intention to withdraw the US from the Paris Agreement, the world needs even stronger leadership from China and the EU. China is looking to the EU to act as a strong ally and partner, and we are both bridge-builders well suited to help others.

As the largest developing country, China can work with other rapidly industrializing states like emerging economies. As a group of developed economies, the EU can offer special support to the most vulnerable states and least developed countries. Together, China and the EU can find more opportunities to work together to fill the gap enlarged by the Trump administration.

Already, China and the EU have worked together to implement and support the Paris Agreement, cooperating on carbon trading, technology transfers, or the Ministerial on Climate Action (MoCA). Today, the world needs a signal that it makes economic sense to keep pushing on climate action.

There is real risk that – as the U.S. withdraws from its role as climate leader, or perhaps from the Paris Agreement entirely – other nations will buckle and backslide. The world cannot afford weakening targets. Rather, we need to be ramping up ambition continuously, and China and the EU are best positioned to lead the charge.

For both parties, the over achievements have been rewarded with economic progress. The time is right for both powers to strengthen targets under the Paris Agreement, to lead by example and show the world that true climate ambition is a strength.

China may well be ready to boost its goals for 2030, and the European Union could provide the encouragement. By committing fully to net-zero emissions by 2050 at the latest as part of its new climate strategy, and by updating its 2030 target to deliver that long-term objective, the EU would invite similarly aggressive action by China.

In recent years, China has grown to be a dominant force in the low carbon market, but that dominance isn’t yet fully reflected in climate diplomacy. By showing strong signals of increased ambition, Europe can bring China along to the head of the table of international climate action.

This article was originally published by Euractiv