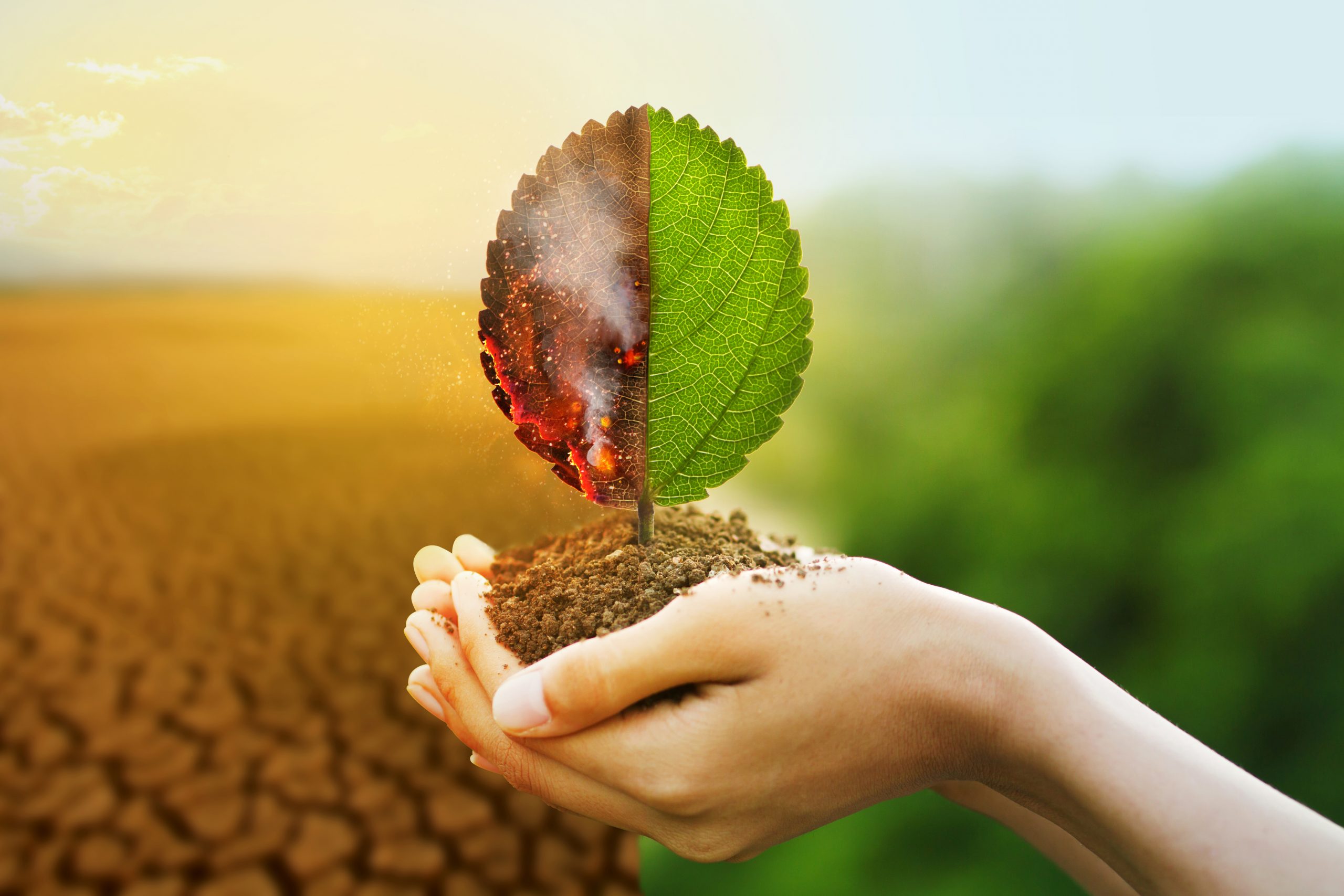 Campaign groups meeting in Suva, Fiji, urged recognition of climate change in the global compact for migration due to be negotiated in 2018

Civil society leaders from more than 100 countries called for action on climate-induced displacement at a summit in Suva, Fiji, this week.

Their declaration urges the international community to uphold the human rights of people compelled to move as a result of global warming impacts.

Climate change should be recognised as a driver of migration in the global compact due to be negotiated by countries in 2018, say the campaign groups, which include Oxfam Pacific, 350.org and Act Alliance.

Danny Sriskandarajah, head of Civicus, the network convening the meeting, talked to Climate Home News by Skype from Suva. Climate-related displacement is “marginal both to the climate change negotiations and to the human rights negotiations,” he said.

“We think there is a real gap here. We know already there are people being displaced as a result of climate change and it is only going to get worse.”

The declaration follows the Trump administration’s decision to pull the US out of the developing global compact on migration. Sriskandarajah described that as a “hugely disappointing” development, adding that he hoped it would not discourage other countries.

In the Pacific, sea level rise is already making some island communities unviable. In 2014, Vunidogoloa in Fiji moved 2 kilometres inland, the first of 30 villages earmarked for relocation. Around 1,000 residents of Taro, in the Solomon Islands, are preparing to move.

Brianna Fruean, climate campaigner from Samoa, told Climate Home News even moving short distances was a wrench for islanders. “In the western world, it doesn’t seem like such a bad thing – you are moving from one neighbourhood to another – but in a Pacific context it can be heartbreaking, because we are very tied to our land, to where our ancestors are buried,” she said.

That is partly why island campaigners have pushed strongly for a global warming limit of 1.5C: beyond that, low-lying coral atolls are set to be swallowed by rising seas.

Despite the adoption of 1.5C as an aspirational target in the Paris climate agreement, islanders are reluctantly preparing for the possibility of leaving their countries altogether.

“Climate change has been working faster than our talking,” said Fruean. “It is the sad reality.”

In other parts of the world, desertification, flooding and intensifying tropical storms can be triggers for people to leave their homes either temporarily or permanently. On the whole, they do not identify as “climate refugees” or “climate migrants” and may have multiple reasons for moving.

While international law has established rules about giving asylum to victims of political persecution, there is no special status for people displaced by climate change.

New Zealand, which has longstanding relationships with a number of Pacific island states, is planning to create the world’s first humanitarian visas geared towards climate-displaced people.

Sriskandarajah welcomed the initiative, but added: “We cannot rely on ad hoc responses by certain governments; we need multilateral action that is based on rights and responsibilities.”

The “global compact for safe, orderly and regular migration” was conceived in September 2016 in a New York declaration that mentions climate change five times. The end result is expected to establish voluntary guidelines for a more humane treatment of migrants.

Dina Ionesco heads a team at the International Organization for Migration focused on the links between environmental change and migration.

While she is optimistic the global pact will acknowledge the issue, Ionesco does not see much appetite among nations to create a system for designating people as “climate migrants”. “This is extremely sensitive,” she told Climate Home News.

As in the climate negotiations, some vulnerable countries are keen to discuss the subject but most have other priorities – in this context, border management, labour and human rights.

“We are focusing on supporting states so that they can have the necessary evidence and arguments to advocate for the recognition of climatic and environmental factors as drivers of migration,” said Ionesco.