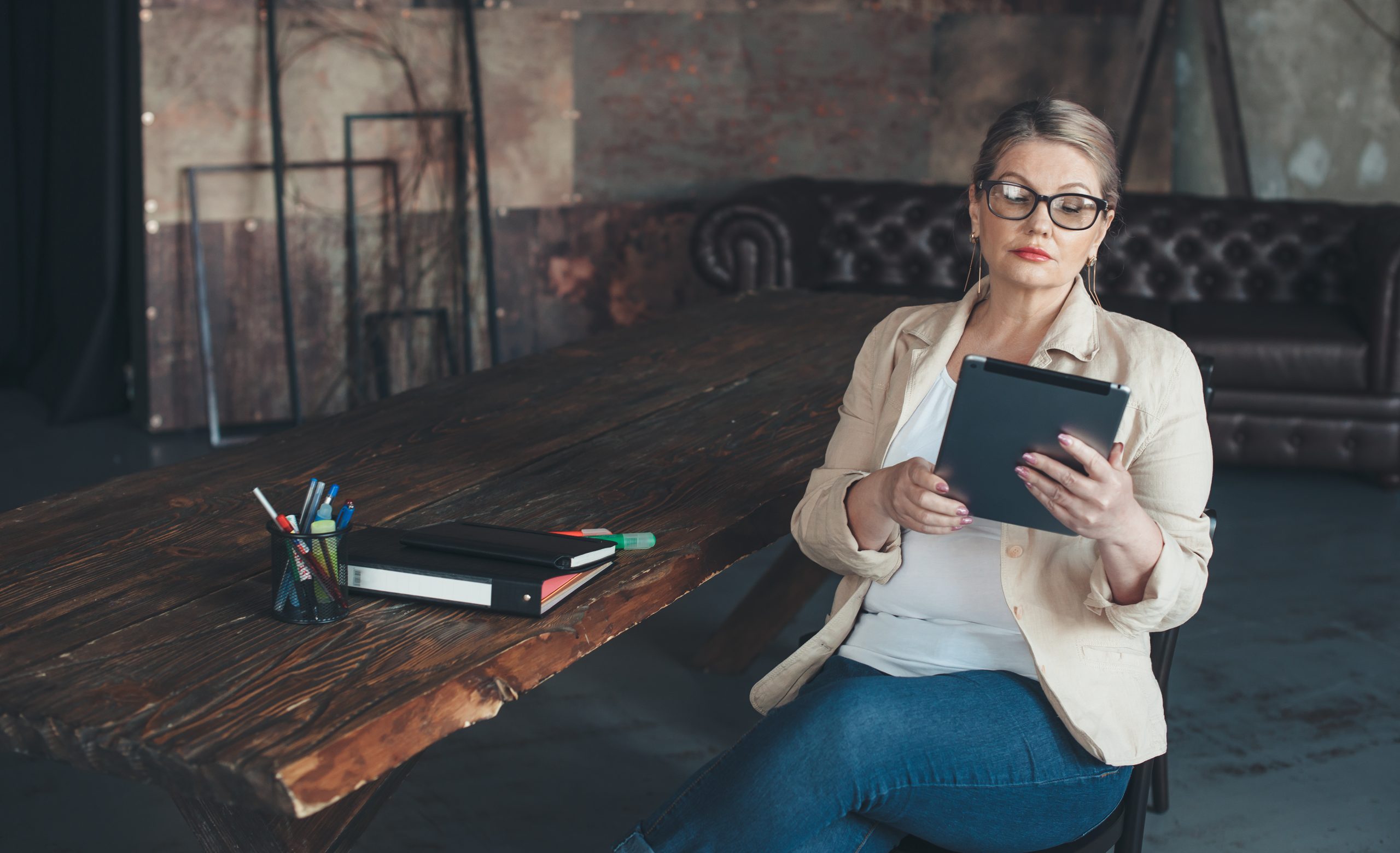 Self-employed women are at a wealth disadvantage, according to ECB household finance data, and thus have more to gain from policies that spur saving.

In 2020, as the global pandemic began to take hold and the economy was upended, women who managed their own households took their employment into their own hands. Household financial data from the European Central Bank suggests women increased in the ranks of the solo self-employed in 15 European Union countries and in the EU overall, even as their male counterparts followed different employment trends (Figure 1).

The EU should do what it can to make sure this shift into self-employment helps the economy, rather than sets back half of its working age population. We also find that women are in more precarious financial positions than their male counterparts. Increasing opportunities and incentives to save can help close this gap.

Women make up more than half of the EU’s population and about half of its working age population, but less than half of the active European workforce. Self-employed women are still outnumbered by men (Figure 2) in both main categories of independent workers: small-business owners with their own employees and independent contractors without employees. But some EU countries have much higher rates of self-employment among women than others.

When it comes to self-employment and entrepreneurship, these trends were stronger for the solo self-employed who had attained secondary education. We control for age and education as they are key determinants of wealth, and look at single-person households (see Appendix 2 for explanatory notes).

Although self-employed women with tertiary education can earn closer to what men do, their total wealth is lower in all cases (Figure 3). Women generally tend to have lower total wealth than men (Figure 4), and they earn less: the income gap between male and female earnings is long-standing and well-documented. Women also save less in the form of voluntary pension and whole life insurance schemes (Figure 5). Appendix 1 shows that female workers hold fewer assets and financial assets.

Self-employment comes with limitations as well as opportunities. Research shows that there are many barriers to female entrepreneurship, including lack of specific training, lower levels of self-confidence, less access to social and business networks and difficulties in reconciling work and family life. Is the gender gap more significant for self-employed women regarding income and wealth?

The benefits of entrepreneurship to society should give policymakers plenty of incentive to make sure men and women have equal opportunities to work for themselves, without a disproportionate penalty for choosing a non-traditional employment path. We have previously shown that pension savings are less accessible to workers who are not traditional employees and recommended a policy approach to close that gap. To counter this trend, governments can make voluntary pension contribution schemes and other incentive programmes more widely available, more consistent and easier to understand. Companies can be encouraged to make pension contributions for all their workers, not just those they hire full-time, and individuals can be encouraged to set aside more for retirement via measures such as tax incentives, benefits flexibility and improved portability.

Self-employed women should not be at a disadvantage when it comes to managing their long-term finances. In particular, those who work independently without employees seem to be at the greatest disadvantage when it comes to wealth accumulation and hence who would most benefit from policy actions to encourage more savings. Improving retirement-savings options could be a particularly effective way of restructuring the economy to encourage both innovation and financial security in old age.

In improving prospects for all self-employed workers, the measures we suggest have the potential to reduce inequality between men and women, particularly as more women join the ranks of the self-employed. The choice of traditional employment or independent work should be based on skills, talents and economic prospects – not the level of tolerance for additional risk in old age. If policy can get the balance right, it will encourage innovation and help navigate the climate and digital transitions ahead.

When controlling for age and education, we drop the group with only primary education due to a small number of observations for single-person female households in each category.

HFCS wealth is presented for households, so we cannot break it down for mixed-gender couples. Taking this into account, we only analyse single-person households.

Rebecca Christie joined Bruegel as a visiting fellow at Bruegel in March 2019 and currently she is a non-resident fellow at Bruegel. Prior, Rebecca was a political correspondent in Brussels for Bloomberg News from 2011 to 2016. Most recently she served as the lead author on the European Stability Mechanism’s institutional history, “Safeguarding the Euro in Times of Crisis: the Inside Story of the ESM“. She has also served as an expert adviser to a European Economic and Social Committee panel on taxation. She is an experienced panel moderator and has provided occasional reporting and radio commentary on Brexit to Irish broadcaster RTE and to the BBC.

Monika works at Bruegel as a Research Analyst. Monika is completing her second master’s degree in Models and Methods of Quantitative Economics at Paris 1 Pantheon Sorbonne and UCLouvain. She holds a BSc in finance and a MA in Political Science. Her research interests include monetary policy, financial regulations, and structural reforms.

Prior to Bruegel, Monika worked as a Junior Economist at OECD on the qualitative and quantitative assessment of the implementation of structural policies and recommended actions. She was able to apply new machine learning methods such as Natural Language Processing for textual analysis.