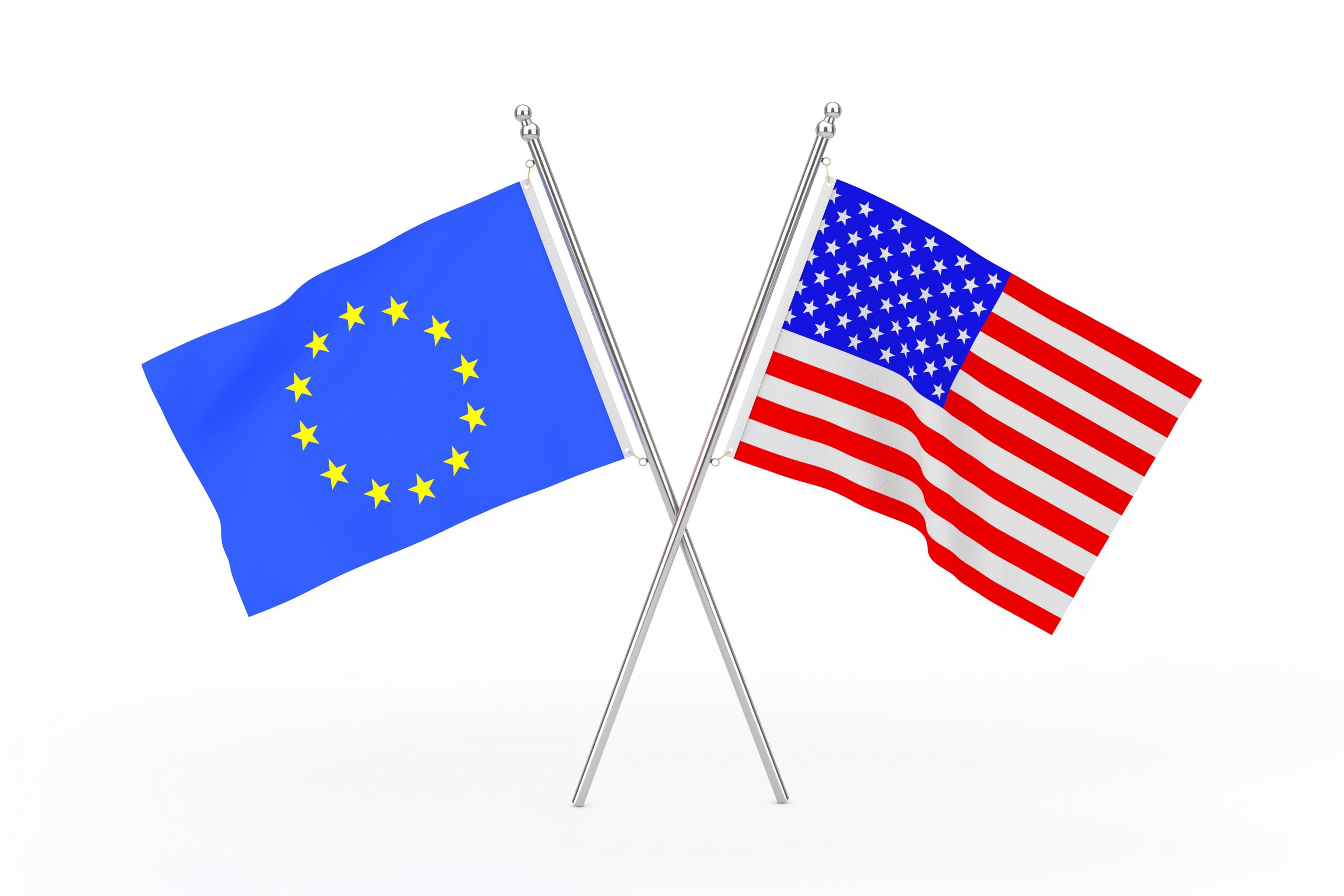 Donald Trump’s decision to impose steel and aluminium tariffs on EU states has raised fears of a trade war developing. Michael Cottakis writes that the dispute not only reflects a difference in approaches to trade, but a clash of two world views. He argues that a rupture between the EU and the US would represent a death knell for the West, with US workers among the main casualties.

US President Donald Trump is not naturally inclined towards the EU. The EU represents the antithesis of what Trump aspires for in himself, or of the value he sees in others. For the President, the EU is an essentially effete project – a civilian power that likes to see itself as human rights based and collegiate, but with no hard power of its own. It is not a real force in the world because it cannot project military power, or speak with a single, unified voice, putting its interests first.

In political terms too, Donald Trump and the EU are opposites. The first is an ardent believer in the integrity of the nation state and sees a stable international system as a collection of strong nation states that each pursue their interests. The EU was established to oppose the unfettered power of nation states and defuse the rivalries between them. This is a clash of two world views, both claiming to provide a template for global governance into the future. Yet these opposites must learn to attract if the western values upon which both are fundamentally predicated are to survive.

On several occasions during his presidency, Trump has directed unprecedented vitriol towards the EU. This has translated into policy. The decision to impose a steel and aluminium tariff is an act of aggression which makes trade war between the two pillars of the West a grim possibility. Trump has explicitly refused to deal with the European Commission, seeking instead to conduct bilateral relations with individual EU countries. While previous incumbents saw European integration as a core policy interest of the US – a positive sum gain for the West – Trump perceives it as a threat, challenging US dominance of the West and his own ‘nation-state first’ world view. This sustains a paradox: the more Trump attempts to undermine the EU, the more likely it is that the EU begins to act threateningly.

A defensive Brussels, reeling from recent crises and keen to assert itself as an important international actor may, with provocation, respond. The Europeans have various response tools available to them. Counter-sanctions have been discussed in the context of the President’s new EU tariff. In security terms, parallel structures to NATO can be pursued, spearheaded by France and Germany.

The European Commission tends to respond to Trump’s provocations with smugness and belittlement. Other European leaders are cannier and understand better the risks of such an approach. Emmanuel Macron has adopted the guise of the EU’s chief diplomat to the US, speaking regularly with Trump. Climate change, Iran, trade policy and Syria have all been on the French President’s agenda. While discussions remain relatively cordial, little impact is being made in policy terms. With a consistency unanticipated by most commentators, Trump continues to keep many of his electoral promises. The President has withdrawn from the Paris Climate Agreement and the Iran Deal. He pursues protectionist trade policies and adopts aggressive policies on Syria. In so doing, he claims he acts in the interests of the US nation and US worker. However, from the perspective of this respectful outsider, the strategy is detrimental to both.

The international system is greatly changed. A battle of new world views, political and socio-economic models is at play in which new authoritarian values gain ground at the expense of traditional ‘western’ values. The international influence of the US is determined not only by the number of its weapons, or the power of its commerce. Traditionally, it is a consequence also of its power of attraction, the emancipatory quality of its core values – democracy, human rights, economic openness. These values, and their adoption by third countries, have helped drive the world to levels of prosperity never before experienced. These achievements ought not to be squandered. Rather they should be built-upon, promoted and our core values reinvented, addressing the origins of the populist upsurge without damaging the fundaments of the values system. In this effort, the EU ought to be the US’s strongest ally. This relationship should represent a beacon of stability and continuity in an uncertain world.

The US worker will benefit from an open US trade policy. The costs of protectionism will be paid in competitiveness for US companies, and ultimately, in jobs. The EU represents an important market for imports. It is crucial also for foreign direct investment. US companies enjoy the benefits of access to the huge EU Single Market through entry points such as London, Paris, and Frankfurt.

It is thus in US interests that policies are conciliatory towards the EU, seeking to project common trade and security interests through a prism of multilateral cooperation. A rupture would represent a death knell for the West and would harm the US worker. The major beneficiary in global strategic terms: China. Messrs Putin and Erdogan would not mind either.