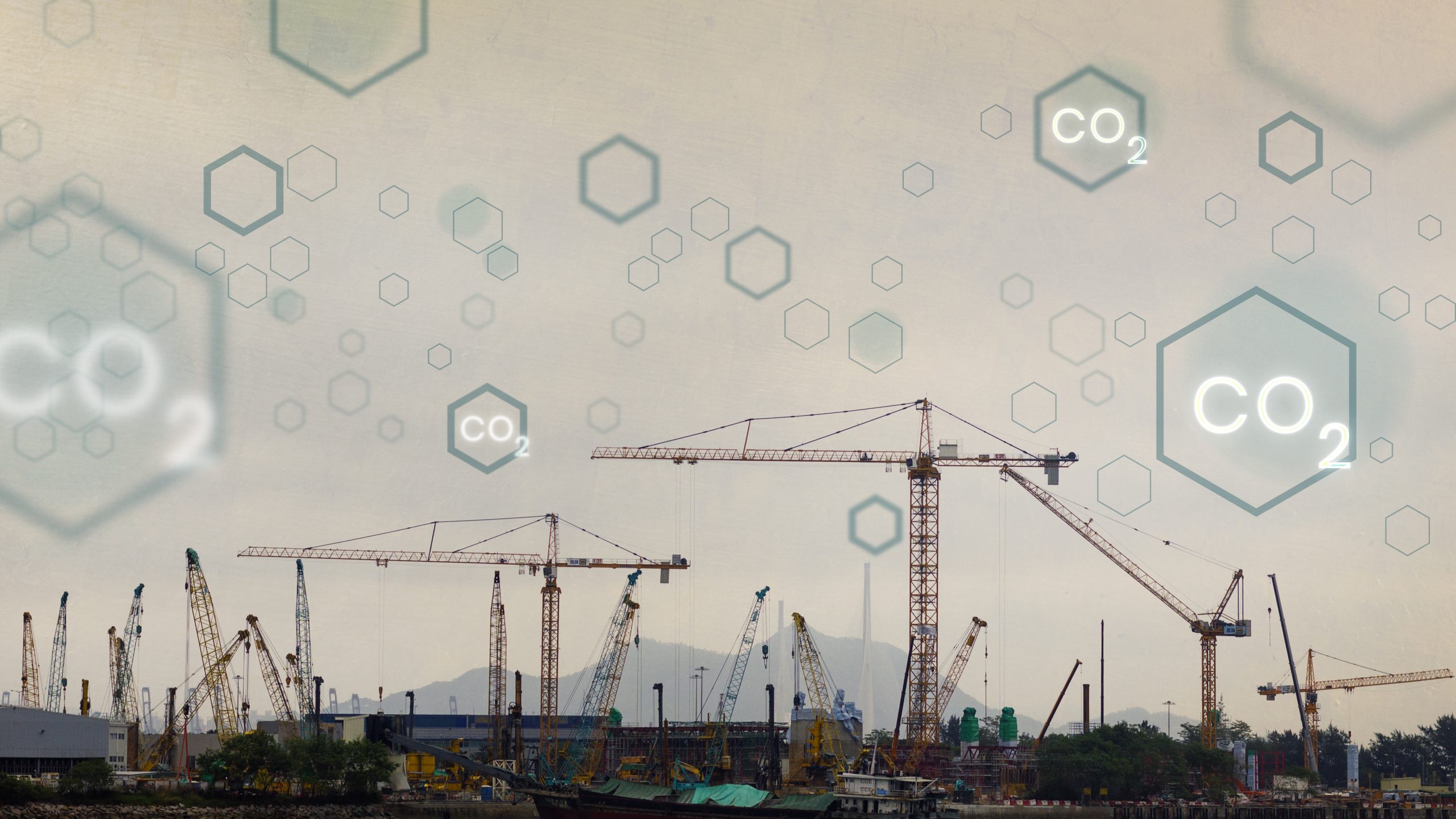 ‘EU must put decarbonisation at the heart of its programme,’ said Alex Stubb, who is fighting to be the candidate of Europe’s largest political bloc

Should he be picked for the European Commission’s top job, Alex Stubb vows to “work towards a carbon neutral Europe by 2045”.

“The EU must put decarbonisation at the heart of its programme,” according to a set of proposals Stubb released on Tuesday as part of his campaign to become European Commission president. “The Paris Agreement was a good start, but we need to be more ambitious.”

The former Finnish prime minister’s 2045 pledge goes further than targets currently being considered by the commission. A draft of the bloc’s long term climate strategy, published by Climate Home News’ partners Euractiv, shows the commission will ask members states to look at three scenarios for 2050: cut emissions by 80%, 95% or reach net-zero.

Stubb said limiting warming to 2C was “necessary and will require tough measures on both emissions trading and effort sharing”.

The Paris Agreement aims to keep warming “well below 2C” and at 1.5C if possible. A landmark UN report published on 8 October found that warming more than 1.5C would be dangerous and avoiding it would necessitate the world reaching net-zero emissions by 2050.

Stubb also called for greater focus on “clean technology and circular business models” to meet his target. On Wednesday, billionaire Bill Gates launched an EU-based fund to finance innovation in this area.

A member of the European People’s Party (EPP) group, Stubb is competing against the German centre-right MEP, Manfred Weber, for their party’s candidacy. The EPP is expected to remain the largest political coalition in the European parliament and its candidate is likely to become commission president for five years in the summer of 2019.

A spokesperson for Weber did not respond to Climate Home News’ request for comment on his own climate ambition. On Wednesday, seven national leaders from EPP parties endorsed Weber, building momentum behind his bid.

The EPP candidate will be chosen during the party congress in Helsinki on November 8.

What is net-zero carbon?

Without naming it, the Paris Agreement defined carbon neutrality when it called on countries to strike a “balance between anthropogenic emissions by sources and removals by sinks of greenhouse gases” by the second half of the century.

Carbon neutrality, or ‘net-zero’, allows for continued emissions as long as every tonne of greenhouse gas released is offset or sequestered by an equivalent amount. There are many ways of doing this. Key existing methods include the planting of trees and management of land. But some experts also advocate technofixes, such as the use of biofuel that draws carbon dioxide from the air alongside carbon capture and storage, catching the pollution and locking it underground.