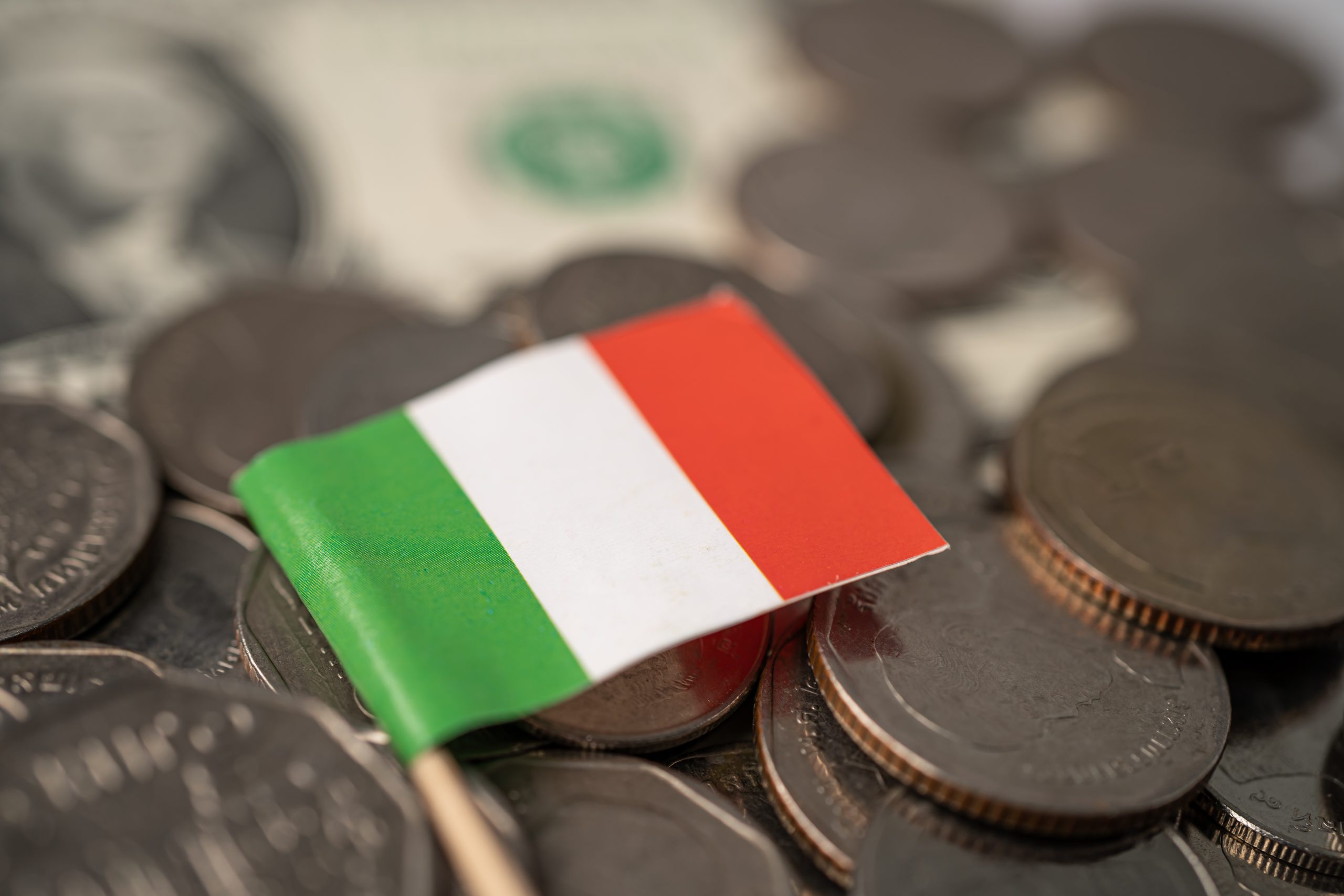 The European Commission has returned Italy’s Draft Budgetary Plan (DBP) to Rome with the request to provide a redraft more in line with European rules.

By rejecting the DBP for “severe divergences” from ECOFIN’s July 13, 2018 recommendations, the Commission is taking an unprecedented step under the European Semester procedure.

In its Opinion of October 23, the Commission objects to Italy’s DBP on four main grounds:

(i) That the DBP has openly abandoned its convergence path towards a public sector structural budgetary balance (the medium-term objective, or MTO), planning in effect an increase of 1.4 per cent points of GDP relative to previously agreed commitments. This deviation would furthermore also be maintained in 2020 and 2021;

(ii) That the independent parliamentary budget office (PBO) has refused to validate the underlying nominal growth projections (above 3 per cent per annum), which exceed the maximum confidence interval of the PBO panel of forecasters by close to one percentage point;

(iii) That, consequently, the stated objective in the DBP of reduction of the public debtto-GDP ratio is not credible;

(iv) That the decision by the Italian government to raise the public sector deficit raises the question of sustainability of Italy’s public debt that could produce negative spillovers on the rest of the eurozone and the Union.

Indeed, there is no doubt that Italy is violating the Stability Pact. In his letter to the Commission of October 22, Finance Minister Tria stated that “the Italian government is conscious that the planned DBP contradicts the implementing rules of the Stability Pact”. Furthermore, since the budgetary deficit for 2018 is already hovering just below 2% of GDP, raising it to 2.4% cannot possibly bring about the hoped-for increase in GDP growth of 0.6% – even if the adverse impact on private investment of rising interest rates and the resulting possible credit restraint is not taken into consideration. This raises serious doubts about the capacity of the country’s government to respect even the 2.4% deficit limit, let alone the announced reduction in the debt-to-GDP ratio.

The Italian government now has been given three weeks to react. The general tone of recent statements by the government and the main political forces supporting it has so far been conciliatory, but their substance has been defiant. They see the DBP sent to Brussels as the expression of political commitments made to their constituencies in recent elections; they believe that their DBP is necessary to raise economic growth and reduce poverty and social distress; and they argue that their infrastructure investments and administrative reforms will truly improve the environment for doing business and effectively lever private investment. Therefore, they have indicated no intention of changing the DBP, even if they have hinted at the possibility of keeping current spending plans below targeted levels in case financial conditions were to deteriorate further.

Should the DBP remain unchanged, the Commission will likely open an Excessive Deficit Procedure (EDP) for non-compliance with the rule that the debt-to-GDP ratio must be ‘sufficiently diminishing’. This follows from the fact that, while Italy was in ‘broad compliance’ with the MTO, it was also in compliance with this debt rule. Thus, breaking loose from the MTO also entails violating the debt rule, and hence the start of the EDP. There is a rumour that the Commission might accelerate the process to obtain a decision to already open the EDP at the December European Council; this could then lead to possible sanctions against Italy, under Article 126 of TFEU, even before the European elections in May.

Unfortunately, recent and foreseeable developments in the economy and financial markets are not helping the plausibility of the Italian DBP. GDP growth already came to a halt in the third quarter of this year, and most forecasters expect the Italian economy to stagnate or fall into recession in the coming two quarters, which would put the possibility of achieving the government’s projections under further strain. Moreover, as investors’ confidence evaporates, the spread between Italy’s ten-year government bonds and German Bunds is widening. Investors might be further destabilised by an acceleration of the EDP by the Commission. Rating agencies are keeping the situation under review: Moody’s has already downgraded Italian paper by one notch (to Baa3, just one notch higher than junk) and S&P will issue its assessment within days. The cost of funding for banks is rising and there is a concrete possibility of renewed credit tightening, as banks are forced to strengthen their capital to meet emerging losses on their (large) sovereign debt portfolios.

Since the Commission has made it clear that it will not accept the current DBP – following Italy’s failure to make any progress in debt reduction during the past legislature – the big question is whether the government really intends to bring its challenge of European rules to the point of calling into question its membership in the eurozone (and the Union), or whether instead it is simply testing the ground to see how far it can go before coming back from the brink.

Some mutterings by influential government members are not encouraging: for instance, Minister of European Affairs Savona recently reiterated in public his view that “Italy does not want to leave the euro, it remains to be seen whether European positions will push us out”. And yet, it still seems more likely that the government will seek compromise with the European institutions, while the two parties in the coalition will try to capitalise on European “outrageous demands” to swell their electoral support. Of course, should the confidence crisis in financial markets worsen and raise the spectre of a loss of market access for Italian borrowers, then the return to reason of the Italian government might have to go through a “Syriza moment” – when bank closures forced the Greek government to go back to Brussels and accept tough economic policy conditions in 2015 – and, in all likelihood, a government crisis. The problem with this scenario is that – unlike in November 2011 when market pressures led to the resignation of the Berlusconi government and his replacement by Mario Monti – there is today no ready political alternative to lead a government more amenable to the Commission’s demands.

Stefano Micossi is the Director General of Assonime, a business association and think tank in Rome, Chairman of the LUISS School of European Political Economy and a member of the Board of Directors of CEPS.