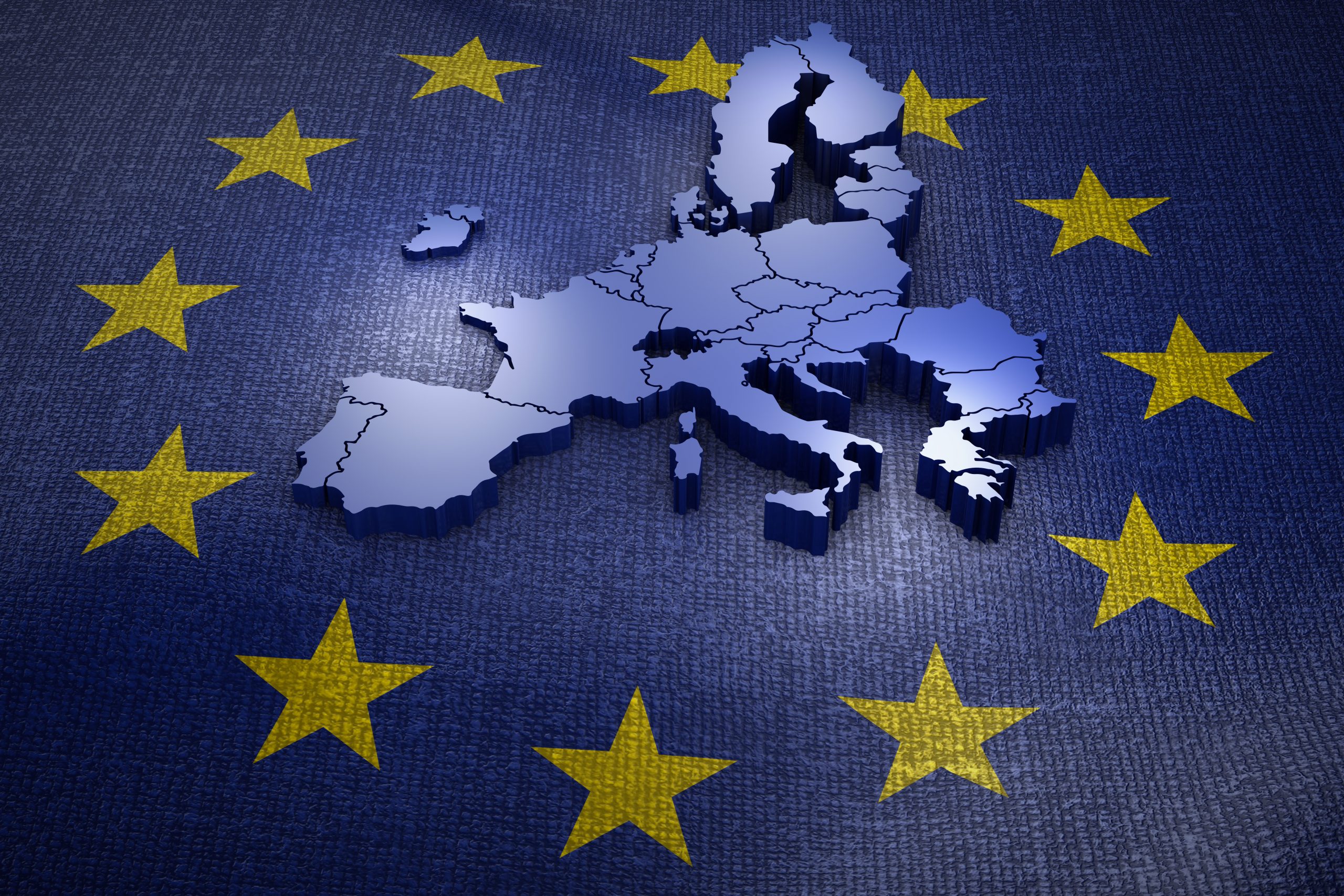 1. Delivering what we promised and preparing for the future

The next months will be decisive for our European Union. Next May, Europeans will vote in the elections to the European Parliament.

As the President of the Commission highlighted in his State of the Union Address on 12 September 2018, the decisions they make will reflect their confidence in the ability of the European Union to deliver solutions to the challenges that cannot be addressed by any of our Member States acting alone.

Challenges such as ensuring that Europe’s return to economic growth really benefits all which means investing in the jobs of the future and making an opportunity out of the digital and lowcarbon transition. Challenges linked to migration, which even if far reduced from the crisis years of 2015-2016, will be with us for some time and need sustainable European solutions. Challenges to our democratic societies, our values and our security, which arise from terrorist and cyber-attacks, and increasingly from disinformation campaigns too. Challenges arising from an increasingly volatile global situation in which demographics, competition for resources, and climate change which require a shared push to sustainability, while some are questioning their commitment to the institutions and rules which have shaped the world order for the good over the past 50 years.

More than ever, Europe needs to show that our Union is united, strong and democratic and that only together can we deliver solutions to these challenges and so protect, empower and defend our citizens.

In our annual Work Programmes since the start of the mandate, this Commission has focussed on the biggest challenges where we believe European action can make a difference. With the initiatives presented alongside the State of the Union address, we have now tabled all of the legislative proposals needed to deliver positive change across the ten priorities of the European Commission for 2014-2019. Together with the European Parliament and Council, we have found agreement on nearly half of these and a further 20 percent is well advanced in the legislative process. The priority now must be to turn the rest of the proposals, including all the priority proposals identified in the Joint Declarations, into legislation, and then to implement it effectively. The dialogue the Commission has had with the European Parliament and the Council in the preparation of this Work Programme has confirmed that there is a shared commitment to maintain and further step up the momentum. Now is the time to show that together we can deliver.

To keep the focus on what is already on the table, in this year’s Work Programme, the Commission is presenting only a limited number of new initiatives, which alongside those presented with the State of the Union address, are essential to deliver fully on the 10 priorities. These initiatives address outstanding challenges that require collective and decisive action: completing the work in the area of migration; reinforcing the Economic and Monetary Union; addressing increasing tensions in the global trading system; tackling continued challenges to the Rule of Law in some Member States; and finding an agreement with the United Kingdom on its withdrawal from the Union. The Commission will also pay attention to implementing the legislation that has been adopted and to evaluating the existing acquis to prepare for the future, and we propose the withdrawal or repeal of a series of obsolete proposals and laws.

Finally, this Work Programme takes forward the Roadmap to Sibiu which found strong support in the European Parliament and was taken up in the Leaders’ Agenda. The Sibiu Summit will take place on Europe Day, 9 May 2019, six weeks after Brexit and two weeks before the European elections. This will be a crucial moment for the EU of 27 to shape its own future for 2025. With that in mind, it is important that a political agreement is reached on the Commission’s proposal for a simpler and flexible future budget framework ahead of Sibiu. Beyond that, the Commission will over the next months make a series of forward-looking contributions to prepare the Summit, so that EU Leaders can provide renewed confidence in the future of our Union of 27.