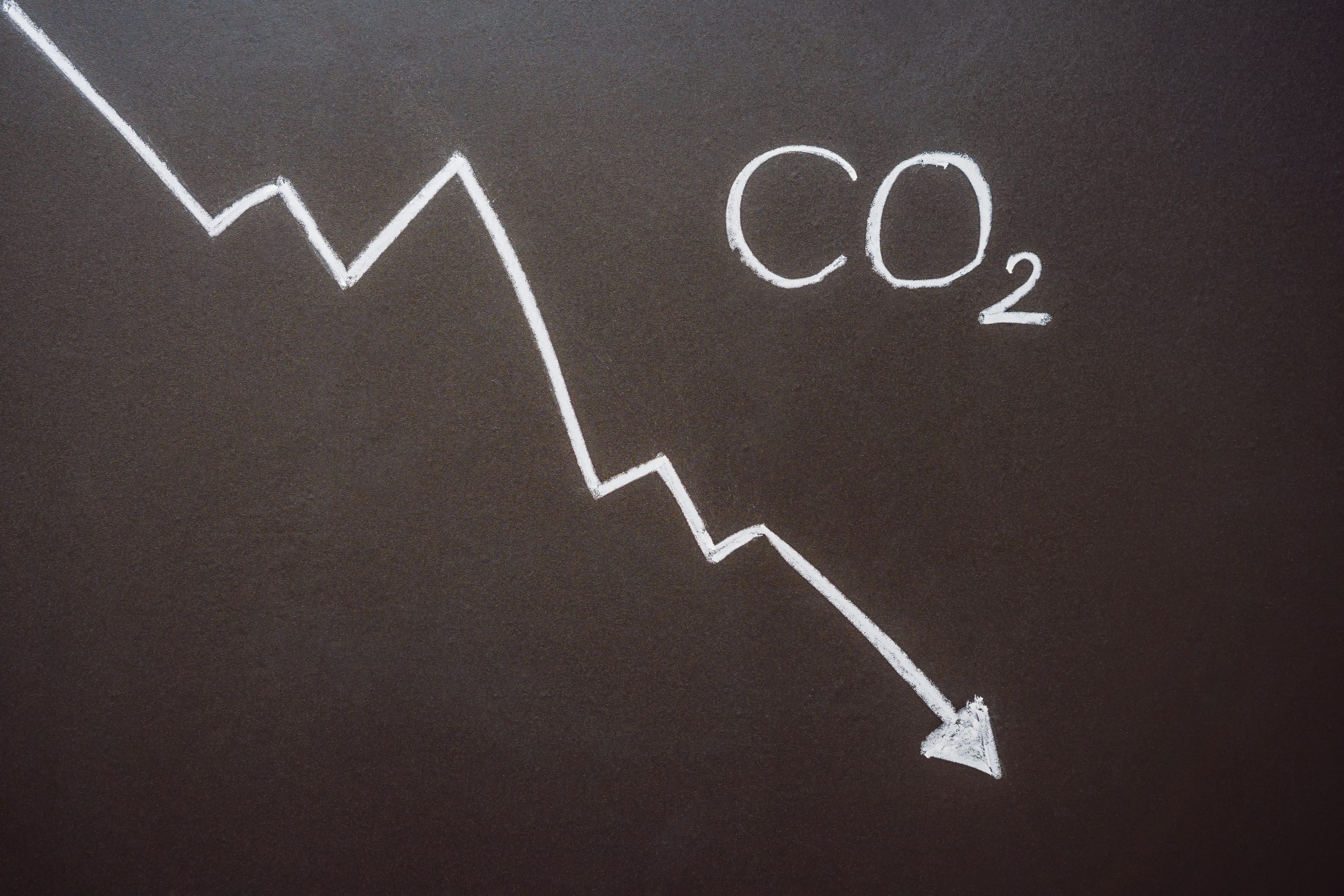 From 6-17 November, representatives from around the world are meeting in Bonn to discuss climate change at the 23rd ‘conference of the parties’ (COP23) under the UN Framework Convention on Climate Change. Steven Malby introduces a new Law and Climate Change Toolkit developed as a global resource for legal policy makers responsible for climate change policies.

Countries hit hard by recent climatic events, from category 5 hurricanes in the Caribbean, to severe flooding in South Asia, are demanding swift action. Not just in terms of disaster recovery, but also with regard to adaptation and mitigation policies that can reduce and address the effects of climate change.

One recommendation to come out of the climate change workshop at the 63rd Commonwealth Parliamentary Conference (CPC) in Dhaka this month was that ‘legal reform can make a low carbon and climate resilient development pathway possible by reinforcing policy, strengthening institutions and mobilising resources towards climate change activities’. There is high demand for a tool that can support countries in realising the nationally-driven focus of the Paris Agreement, by providing collective experience in the strengthening of national laws related to climate change.

The Paris Agreement’s goal is to hold the increase in global average temperature to well below 2°C, to pursue efforts to limit the increase to 1.5°C, and to achieve net zero emissions in the second half of this century. Realising such a goal will require widespread socio-economic changes in diverse societies around the world. In addition to the challenges of decarbonisation, countries face climate change consequences across themes as diverse as urban planning, potable water, sanitation, agriculture, and loss of territory due to sea-level rise.

At their core, climate mitigation and adaptation present national governance challenges, the likes of which may be unparalleled in our times.  As a result, the means through which countries manage the transition to low and zero carbon economies, as well as oversee the change to climate resilient environments and livelihoods, matters.

While national climate change policies can have an influential impact on the climate action taken by a country, their legal significance will depend on the legal doctrines of that particular country. In some cases, policies will be non-binding and vulnerable to revocation or marginalisation, as well as competition from other policies.

In contrast, an advantage of using legislation to require an integrated policy response to climate change is that measures become entrenched in the country’s legal architecture. This makes them less vulnerable to repeal or dilution. In turn, climate measures are more likely to be implemented. Laws also promote consistency in decision-making and can reduce uncertainty, encouraging investment in climate technologies and programmes.

To coincide with COP23, the Commonwealth Secretariat’s Office of Civil and Criminal Justice Reform has collaborated with the UN Climate Change secretariat (UNFCCC), the United Nations Environment Programme (UN Environment), and the Grantham Research Institute on Climate Change and the Environment at LSE to introduce a new Law and Climate Change Toolkit. This toolkit provides the first global resource for legal policy makers responsible for overall national climate change policy, as well as sector-specific climate policy.

Developed as a global collaborative effort over just 12 months, the pilot version of the toolkit consists of an online database of laws in two areas: overarching climate change laws and energy laws, drawn from the ‘Climate Change Laws of the World’ database maintained by the Grantham Institute. The provisions of these laws were classified and tagged at article level for the toolkit by experts from the Grantham Institute. This means that the toolkit enables policy makers and legal drafters to search very precisely for specific legal approaches to climate change mitigation and adaptation.

The toolkit is more than just a legal database, however. It also contains a legal assessment functionality that provides the opportunity to undertake a review of national legislation in order to identify potential gaps and areas to be strengthened. In the longer term, the toolkit will also contain lessons learned in climate legislation, helping users to understand what works in climate law in different countries around the world.

This could prove indispensable for legal and regulatory efforts to keep the global temperature rise below 1.5°C. Implementation through legislation provides legal certainty for sustainable climate action. Laws can provide teeth at national level for Paris principles such as progression in nationally determined contributions. They can ensure fairness and justice as countries undergo the complex societal changes that climate change will both impose and demand over the coming years. The stakes are high, but the aim is ultimately to support all countries in creating legal frameworks that maximise the chances of meeting our global climate goals.