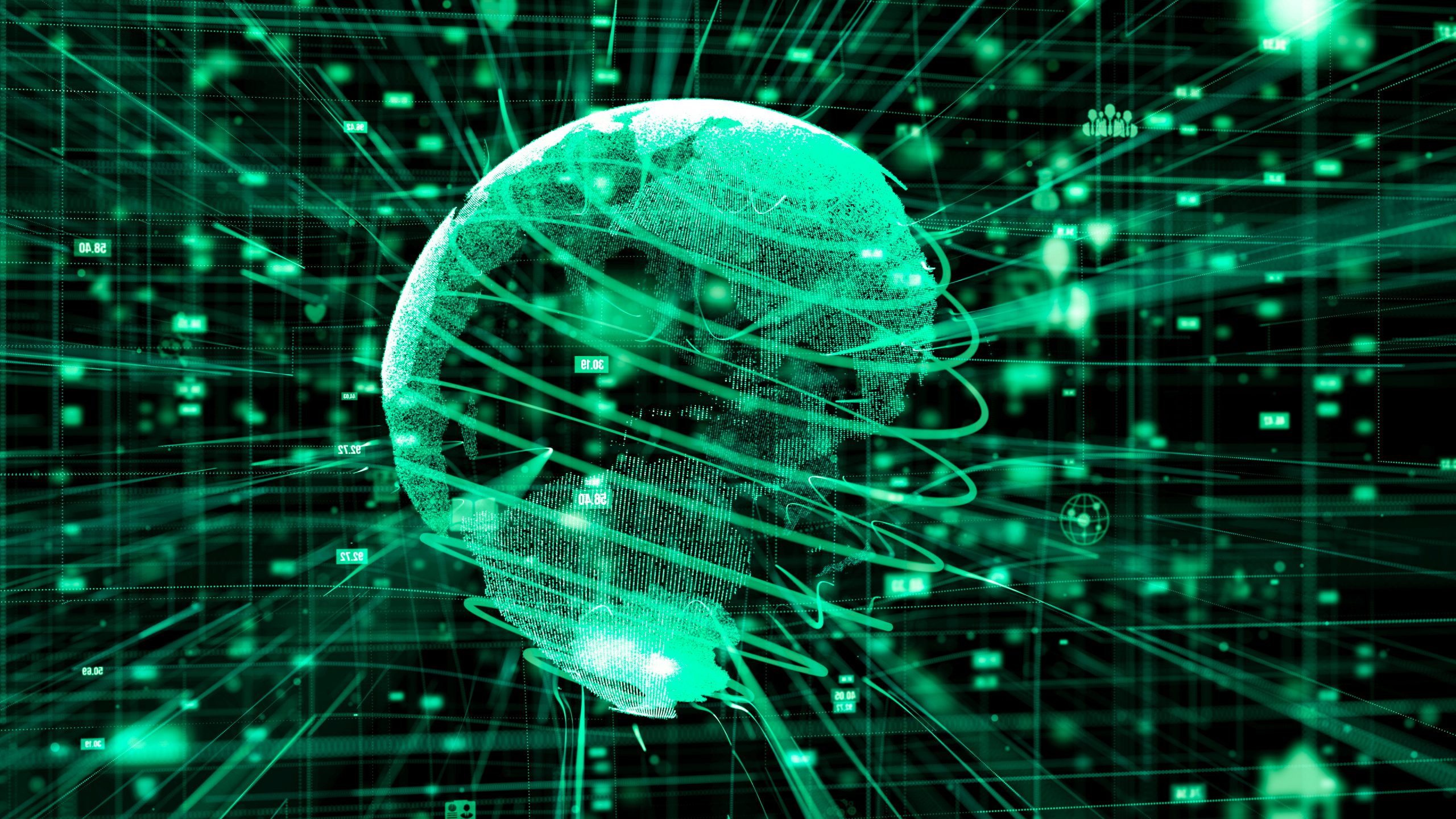 The US’ split personality, a stronger China and all the technical outcomes of the 2017 Fiji-in-Bonn summit in one place, compiled by Carbon Brief

Climate change was again placed at the centre of global diplomacy over the past two weeks as diplomats and ministers gathered in Bonn, Germany, for the latest annual round of United Nations climate talks.

COP23, the second “conference of the parties” since the Paris Agreement was struck in 2015, promised to be a somewhat technical affair as countries continued to negotiate the finer details of how the agreement will work from 2020 onwards.

However, it was also the first set of negotiations since the US, under the presidency of Donald Trump, announced its intention earlier this year to withdraw from the Paris deal. And it was the first COP to be hosted by a small-island developing state with Fiji taking up the presidency, even though it was being held in Bonn.

After Trump’s decision in June that he wanted to pull the US out of the Paris Agreement, all eyes were on the US official delegation to see how they would navigate the negotiations.

During the first week of the talks, a civil society group known as the Pan African Climate Justice Alliance called for the US delegation to be barred from attending the negotiations, due to its decision to leave the Paris deal.

Meanwhile, a seemingly pointed message was sent on day two of the COP, when Syria announced it would sign the Paris Agreement. This now leaves the US as the only country in the world stating it doesn’t intend to honour the landmark deal.

However, the delegation itself kept a relatively low profile – bar a now infamous“cleaner fossil fuels” side event which anti-Trump protesters disrupted for seven minutes, singing: “We proudly stand up until you keep it in the ground…”).

The US delegation co-chaired a working group with China on Nationally Determined Contributions (country pledges, often known by the acronym NDCs) with reportedly high success. It’s worth noting, though, that many of the US negotiators are the same officials who have been representing the US at COPs for years. They seemingly continued their negotiations with little change in attitude, albeit possibly taking harder stances on issues such as “loss and damage” and finance.

There was a further chaotic appearance in the media centre by Trump adviser George David Banks, who vowed that his priority at COP23 was to fight “differentiation” (sometimes called “bifurcation”), namely, the division of countries into industrialised “annex one” countries and the rest in the UN climate arena. However, beyond this, the behaviour of the US delegation did not differ significantly from previous years.

Importantly, though, the official US delegation were not the only group from the US drawing attention at the COP.

An alternative “We Are Still In” delegation set up a large pavilion at their US Climate Action Centre just outside the main venue for the talks.

This group included major sub-national actors, such as former New York Mayor Michael Bloomberg and California governor Jerry Brown, keen to prove there are many US voices against Trump’s anti-climate policies.

Their “America’s Pledge” report outlined how their coalition of cities, states and businesses represented over half the US economy. At the report’s packed launch event, Bloomberg even argued the group should should be given a seat at the climate negotiating table.

Another talking point throughout the talks was the extent to which the US’s withdrawal from its climate leadership role seen under Barack Obama has emboldened China to take the role on itself.

One concrete way China has begun to play such a role is in the Ministerial on Climate Action (MOCA) coalition, a joint group consisting of the EU, China and Canada, conceived during last year’s COP after the US election result came in.

It is worth noting that this is one of the only high-level climate processes that is a collaboration between developed and developing countries. It is also a very concrete case in point that China is lending support to the international climate process as part of collective/shared leadership.

The days when you looked to one country to be able to actually lead the transition are gone. We’re now in a new era, where we are actually seeing more shared distributed leadership emerging, where 200 countries have collectively contributed to the global effort.