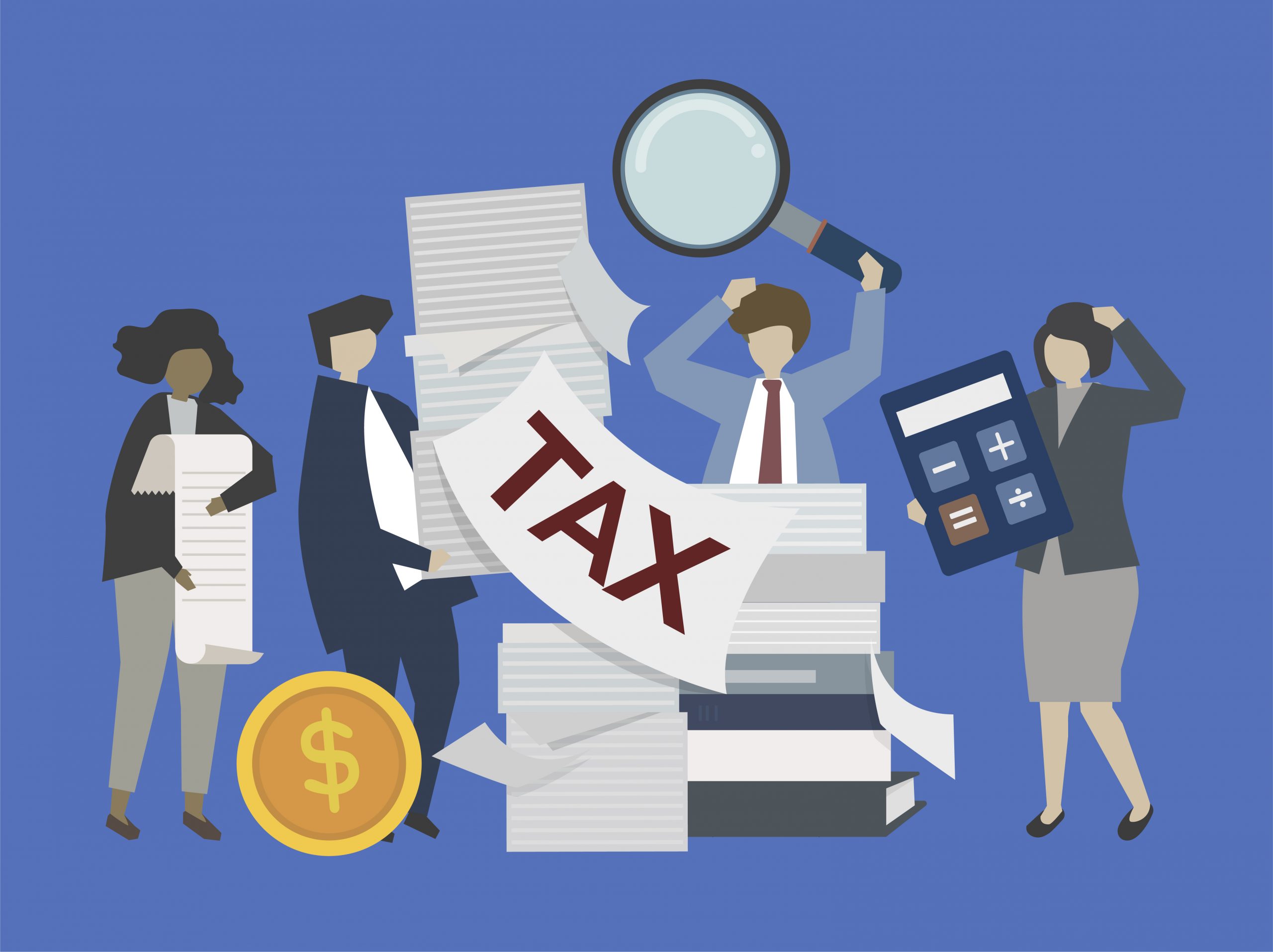 Despite achieving unprecedented growth and profit rates, the digital economy seems to be relatively undertaxed when compared to more traditional ‘bricks and mortar’ companies.

The current rules are based on the physical presence of taxpayers and assets, and there is a general understanding that they are not suited to taxing a digital economy characterised by reliance on intangible assets and ubiquitous services whose location is often hard to determine. International bodies are currently working on how to adapt tax rules to the digital reality.

The European Commission adopted a proposal in March 2018. It would allow taxation on the basis of digital rather than physical presence linked with the EU, for digital activities generating turnover of over €7 million, and with more than 100 000 users or 3 000 business-to-business contracts annually.

The proposal has met with mixed reactions from stakeholders. Although there is growing recognition that digital companies should pay similar tax rates to traditional companies, some consider the initiative to be premature given the ongoing search for a compromise at the level of the Organisation for Economic Co-operation and Development (OECD), which is thought of as the permanent solution. The report by Parliament’s Committee on Economic and Monetary Affairs (ECON) proposes to widen the scope and reach of the tax, and increase clarity for tax authorities and companies. The plenary vote on the report is expected during the December session.