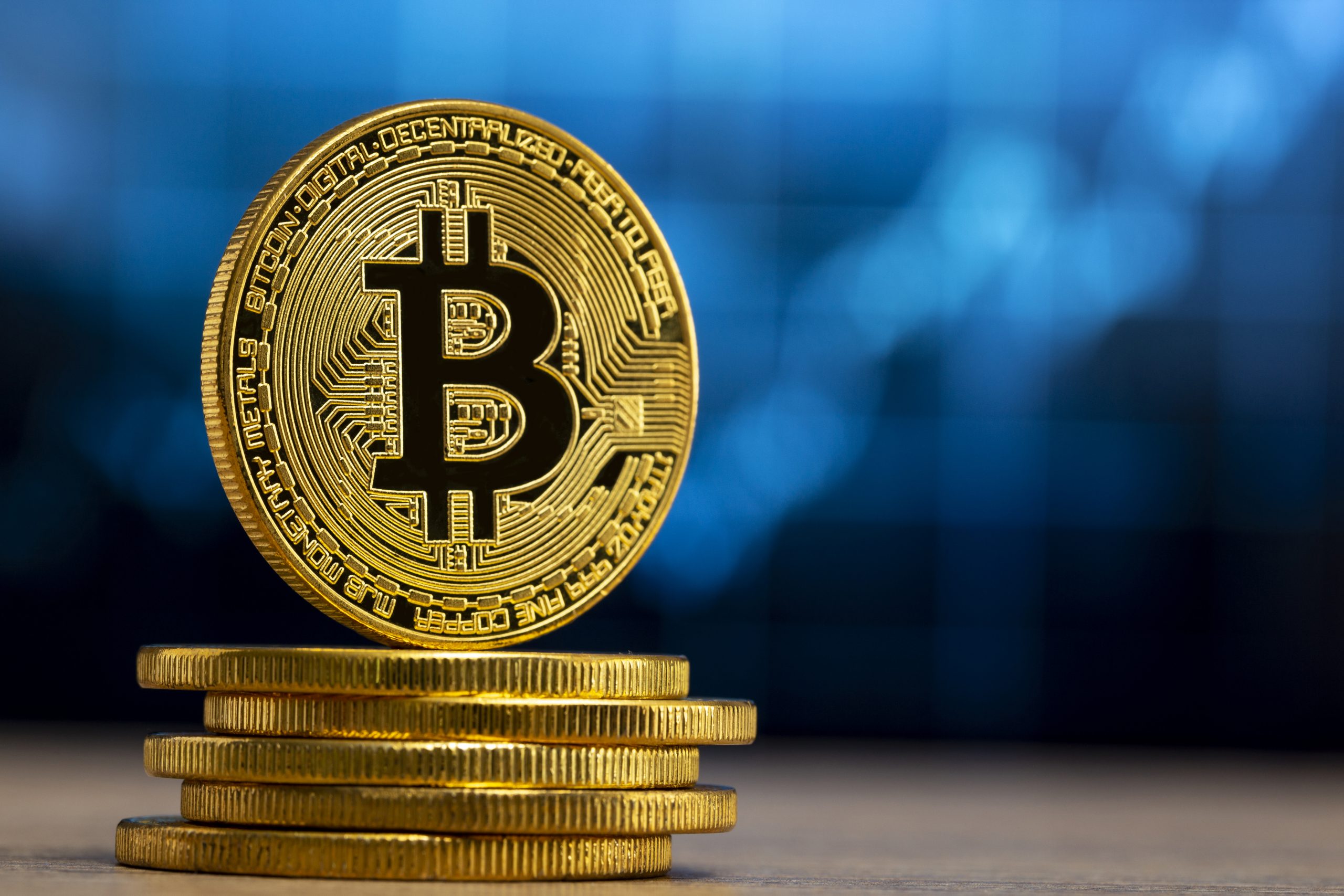 More and more regulators are worrying about criminals who are increasingly using cryptocurrencies for illegitimate activities like money laundering, terrorist financing and tax evasion.

The problem is significant: even though the full scale of misuse of virtual currencies is unknown, its market value has been reported to exceed EUR 7 billion worldwide.1 This research elaborates on this phenomenon, focusing on the use of cryptocurrencies for financial crime, money laundering and tax evasion.

The key issue that needs to be addressed is the anonymity surrounding cryptocurrencies. This anonymity, varying from complete anonymity to pseudo-anonymity, prevents cryptocurrency transactions from being adequately monitored, allowing shady transactions to occur outside of the regulatory perimeter and criminal organisations to use cryptocurrencies to obtain easy access to “clean cash”. Anonymity is also the major issue when it comes to tax evasion. When a tax authority does not know who enters into the taxable transaction, because of the anonymity involved, it cannot detect nor sanction this tax evasion.

The existing European legal framework is failing to deal with this issue. There are simply no rules unveiling the anonymity associated with cryptocurrencies. However, the tide is changing. The fifth revision of the directive on money laundering and terrorist financing, AMLD5, is in the final phase of being adopted. AMLD5 includes a definition of virtual currencies and subjects virtual currency exchange services and custodian wallet providers to customer due diligence requirements and the duty to report suspicious transactions to financial intelligence units. The information obtained, can also be used by tax authorities to combat tax evasion.

With respect to unveiling the anonymity of users in general (i.e. also outside of the context of virtual currency exchanges and custodian wallet providers), no immediate action is taken. Only in its next supranational risk assessment, the Commission will assess a system of voluntary registration of users. This approach is not very convincing if the legislator is truly serious about unveiling the anonymity of cryptocurrency users to make the combat against money laundering, terrorist financing and tax evasion more effective. A mandatory registration and a pre-set date as of which it applies, would be a better approach, albeit of course more intrusive. For reasons of proportionality, mandatory registration could be made subject to a materiality threshold.

For some aspects relating to some cryptocurrencies a ban should be considered. To mind come the features that are designed to make cryptocurrency users untraceable. Why is such degree of anonymity truly necessary? Would allowing this not veer too far towards criminals? In any event, imposing a ban should always be focused on specific aspects facilitating the illicit use of cryptocurrency too much.

The European level is appropriate to address money laundering, terrorist financing and tax evasion via cryptocurrencies. Even more appropriate is the international level, as crypto activity is not limited by the European border. International collaboration is crucial to successfully impose and enforce rules on combating money laundering, terrorist financing and tax evasion. From a regulatory perspective, the ongoing G20 attention paid to regulating cryptocurrencies is therefore welcome.