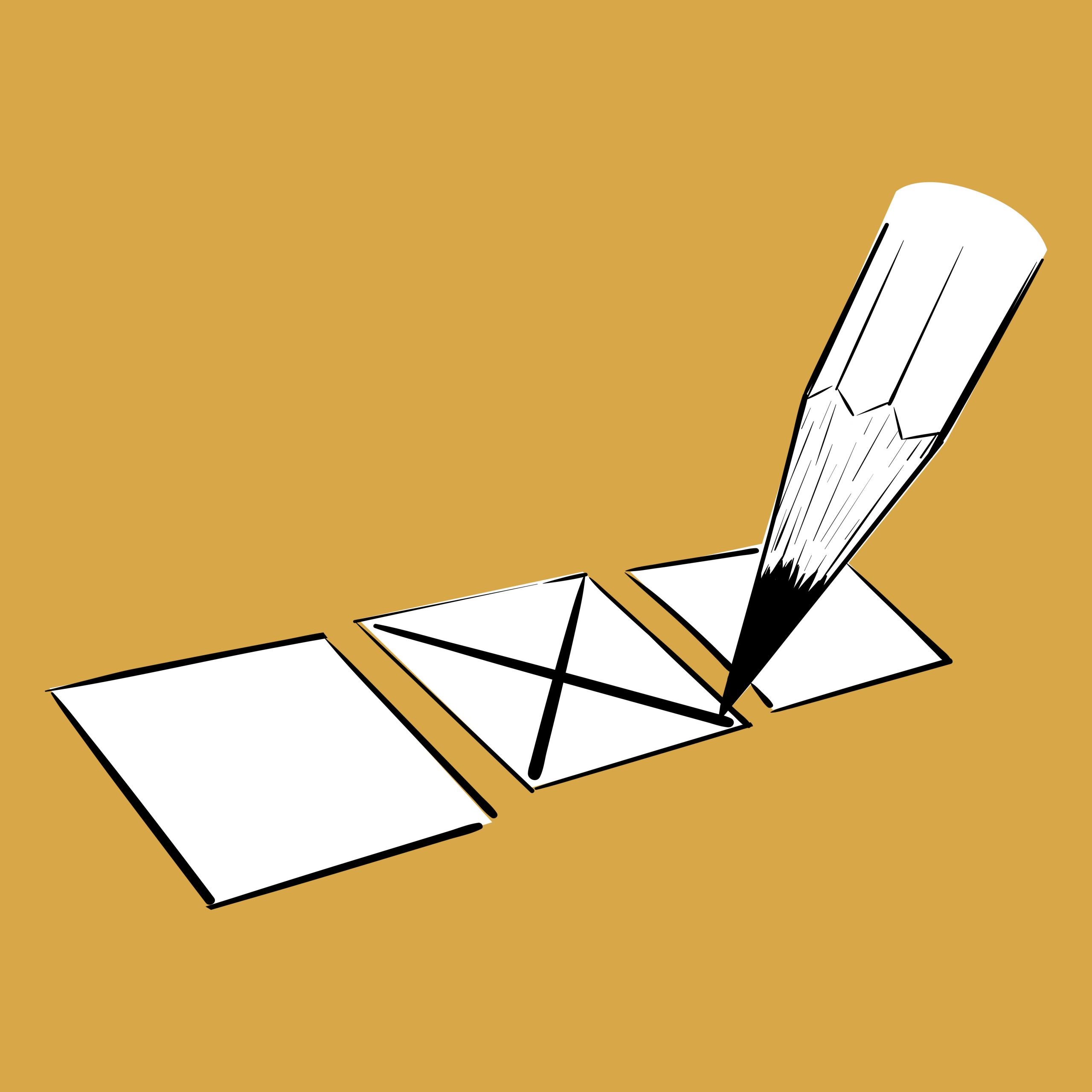 According to the 2016 Democracy Index almost one-half of the world’s countries can be considered to be democracies of some sort, but the number of “full democracies” has declined from 20 in 2015 to 19 in 2016. The US has been downgraded from a “full democracy” to a “flawed democracy” because of a further erosion of trust in government and elected officials there. The “democratic recession” worsened in 2016, when no region experienced an improvement in its average score and almost twice as many countries (72) recorded a decline in their total score as recorded an improvement (38). Eastern Europe experienced the most severe regression. The 2016 Democracy Index report, Revenge of the “deplorables”, examines the deep roots of today’s crisis of democracy in the developed world, and looks at how democracy fared in every region.