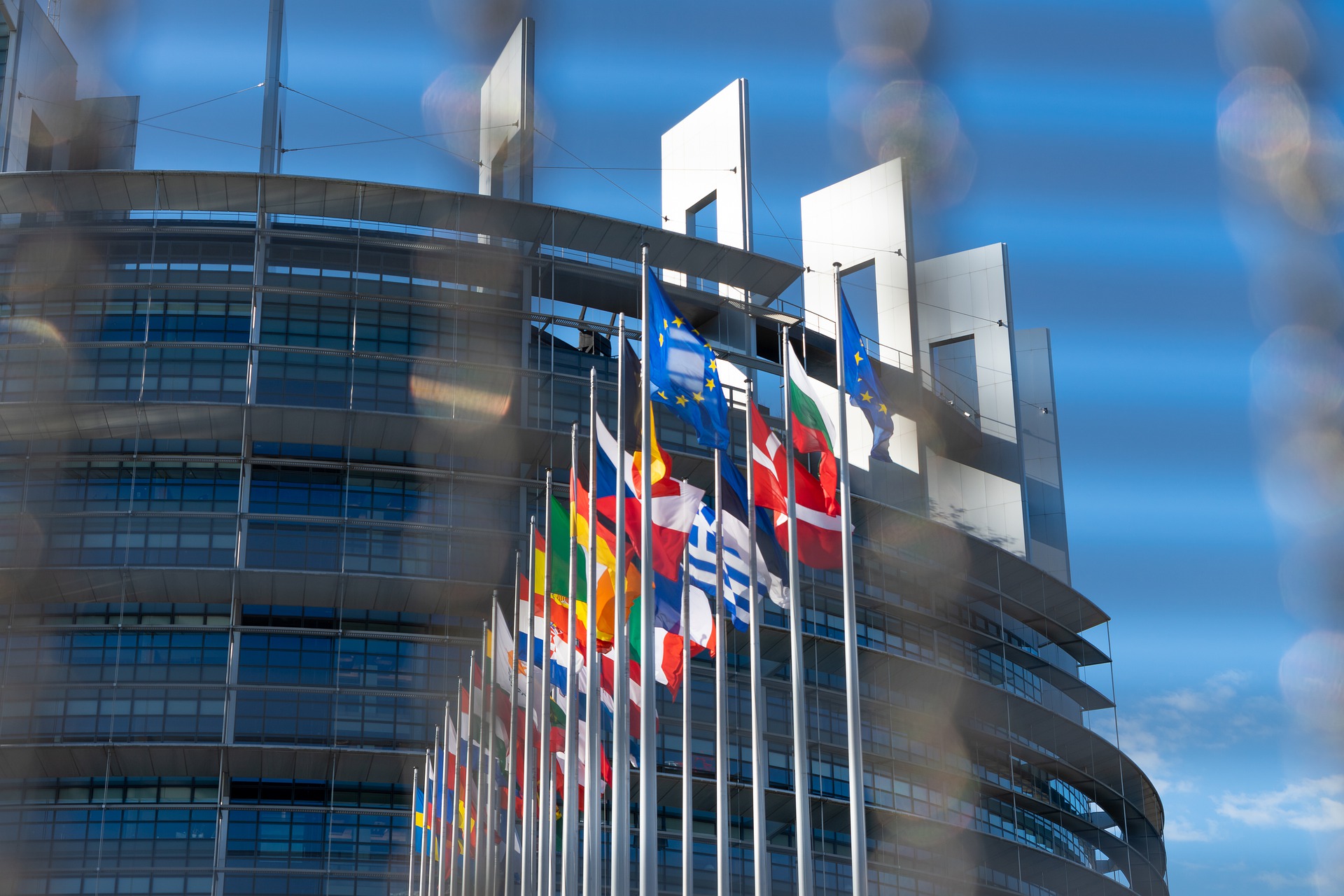 by Alvaro Oleart and Tom Theuns

Much has been said about democratic backsliding within the European Union, and the EU’s response to it. At the core of this debate there is an overwhelming focus on executive overreach and the rule of law. This tracks with a broadly liberal conception of democracy that emphasises the separation of the branches of government – particularly the independence of the judiciary.

In a new study, we examine the EU’s response to democratic backsliding in this context. We conceive of democracy as much more than a set of liberal constitutional principles. While the rule of law is a necessary condition for a democratic polity, it is not a sufficient one. Rather, democracy is a normative and political response to political pluralism, and as such must nurture and protect this pluralism.

The Commission’s depoliticised conception of democracy

Out of the 138 speeches we analysed, Commissioners most often connect democracy to the frame we label ‘rule of law and (fundamental or human) rights’. This frame emphasises the ‘liberal’ dimension of liberal democracy, framing democracy as a set of liberal legal principles centred around the separation of powers.

Other relevant democracy frames deployed by the Commission are the ‘quality of information’, which emphasises the importance of a fact-based political debate, and the threat that disinformation poses to democracy and the role of social media companies; ‘media freedom’, which highlights the protection of journalists; ‘elections’, which tends to prioritise technocratic or geopolitical lenses over pluralism and party competition; or ‘European Parliament’, which, defined by Juncker as the ‘beating heart of European democracy’, views the European Parliament as a symbol of European democracy, rather than emphasising the ideological confrontation between competing political groups.

All these democracy frames share an overall technocratic and liberal understanding of democracy and lack a pluralist perspective. In this sense, the Commission seems to conceive itself as a sort of ‘Ombudsman’ of the EU, rather than the main political EU executive actor. Thus, what brings together the different democracy frames of the European Commission is their depoliticisednature. In most of the discourse of the Juncker Commission and the von der Leyen Commission, democracy has little to do with politics – hence why we define their conception as ‘democracy without politics’.

A technocratic and legalistic response to democratic backsliding

Reflecting the Commission’s technocratic and depoliticised conception of democracy, responses to democratic backsliding have been centred around its legal dimension. The most famous tool to respond to democratic backsliding is the Article 7 TEU procedure, whereby the Council of the EU can determine ‘serious and persistent’ breaches of the EU fundamental values listed in Article 2 TEU. Article 7 proceedings were launched against Poland in December 2017 and against Hungary in September 2018.

However, Article 7 proceedings cannot realistically lead to sanctions. Poland and Hungary support one another on this issue, and Article 7 requires unanimity at a key stage. Given this deadlock, many new responses have been developed, reflecting the technocratic and legalistic orientation of the Commission.

Since 2013, all EU member states are assessed by the European Commission for the ‘efficiency of justice’ and the rule of law, resulting in the ‘EU Justice Scoreboard’. A Commission-led monitoring and dialogue procedure – the ‘Rule of Law Framework’ – was added to this in 2014. Continuing their push for monitoring, the Commission published its first ‘Rule of Law Report’ – evaluating the performances of all member states on rule of law criteria in September 2020.

In December 2020, the European Parliament and the Council adopted the rule of law ‘Conditionality Regulation’. This facilitates some economic conditionality, but was held hostage to Polish and Hungarian threats of vetoes to the EU’s Multiannual Financial Framework (for which unanimity is required). It thus passed only with strict limitations to its scope.

Concurrently, the European Public Prosecutor’s Office was launched on 1 June 2021 to ‘protect the EU’s financial interests if there are generalised deficiencies linked to the rule of law’ (a euphemism for wide-scale corruption concerning the use and disbursement of EU funds by backsliding member states). Notably, Poland and Hungary do not participate.

From technocratic legalism to democratic pluralism

From this overview, we can see that the Commission’s technocratic-legalistic responses to democratic backsliding in EU member states clearly tracks its conception of ‘democracy without politics’. The Commission has developed myriad legal monitoring tools to assess member states’ judicial systems and the rule of law. Yet, none of these mechanisms assess the ailing health of the public spheres of backsliding member states, the suppression of critical voices in academia, civil society and the media, or the disadvantages increasingly stacked against opposition actors and parties to compete as equals.

Sanction mechanisms are focused on cutting off EU funds to backsliding states who use them corruptly, and the eventual exclusion of backsliding governments from EU political decision-making via Article 7 TEU. These may be important elements, but they do little in themselves to protect pluralist democracy and foster a healthy public sphere.

More attention to democratic pluralism would draw attention to some of these gaps. For democracy to be vibrant, processes of representation and contestation must include real alternative visions of society, and open deliberation on these alternatives in healthy public spheres. Quality of information is of course important, but an over-emphasis on the role of ‘facts’ in public discourse depoliticises democracy. Pluralism is a feature of democratic politics, not a flaw.

From the perspective of pluralist democracy, EU actors should do more to think about how they can support the domestic opposition to backsliding governments, stimulating more vibrant democratic contestation where democratic pluralism is at stake. Adopting a pluralist conception of democracy suggests the Commission ought not to be content with buttressing legal processes, but should also encourage democratic contestation in the public spheres of EU member states, especially where these are moribund. At the very least, the Commission would need to ensure that its activities in protecting democracy in Europe do not have the effect of further depoliticising the sphere of member state politics.

So far, most political, policy and academic analyses of democratic backsliding have overemphasised the rule of law, the separation of powers, and executive overreach. In our view, this has come to the detriment of adequate attention to the degradation of political pluralism and the public sphere. A fuller and healthier conception of democracy is needed to protect what is valuable in European democratic life.

For more information, see the authors’ accompanying paper in the Journal of Common Market Studies