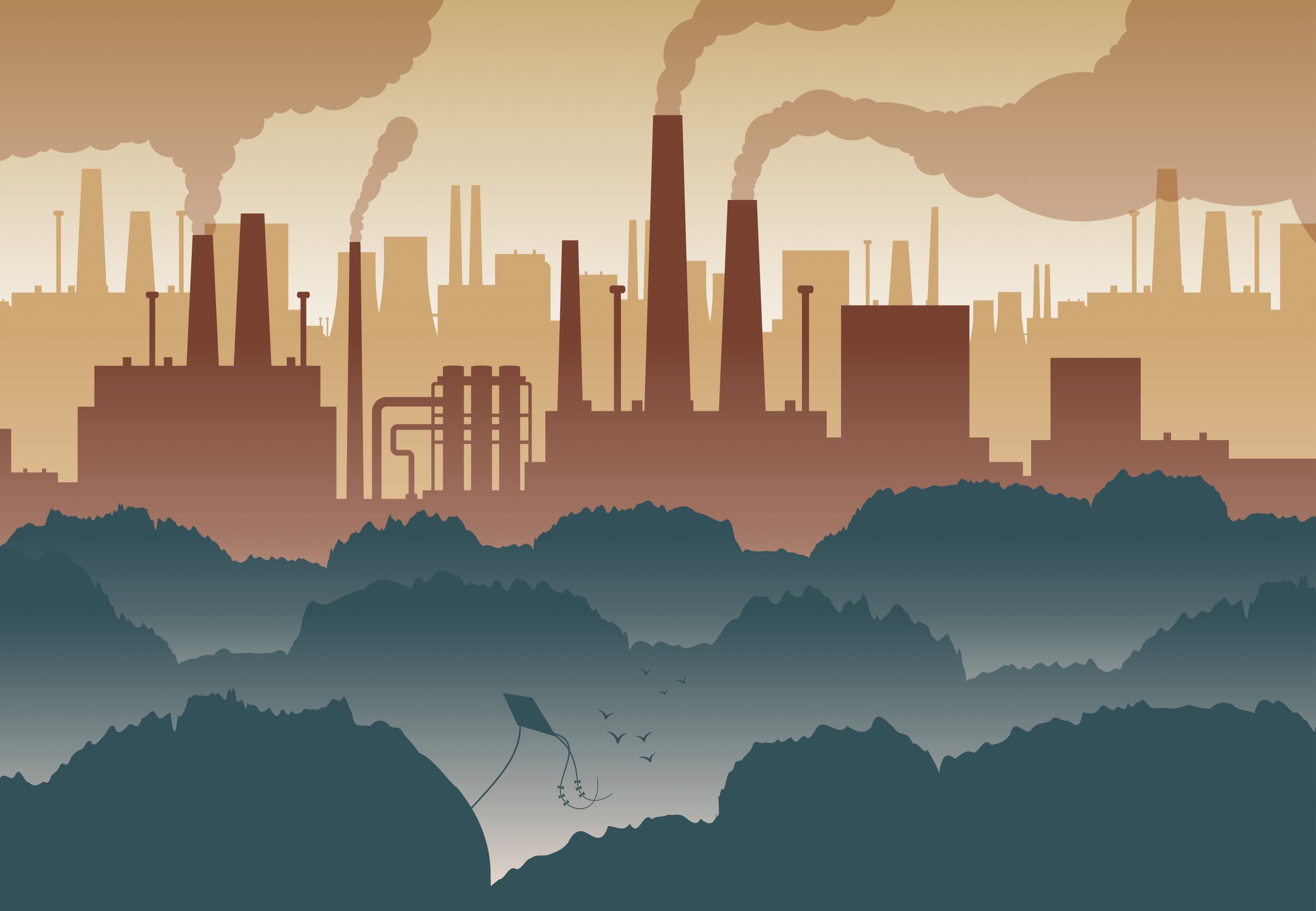 Global carbon emissions will rise to a new record level in 2018, making the chances of reaching a target to keep temperature increases to 1.5 or 2C “weaker and weaker every year, every month”, the head of the International Energy Agency (IEA) has said.

IEA’s Fatih Birol told a conference in Paris that data for the first nine months of the years was already pointing to a record increase in carbon emissions.

A United Nations report last week said society would have to make deep changes to how it consumes energy, travels and builds, to meet a lower global warming target.

Global emissions would need to peak soon after 2020 and decline sharply afterwards in order to keep temperature rise within 1.5C or 2C, said a report from the Intergovernmental Panel on Climate Change (IPCC).

“Sorry, I have very bad news. My numbers are giving me some despair,” Birol told the conference at the Polish embassy in Paris on Wednesday.

Poland will host United Nations COP24 talks in December, which will lay out a “rule book” to implement a historic accord reached in Paris in 2015. That agreement set goals to phase out fossil fuel use this century, shift towards cleaner energies and help limit a rise in temperatures.

“Looking at data for the first nine months of this year, emissions this year will increase once again … global emissions will reach a record historical high,” Birol said.

Graphic from the IPCC’s special report on 1.5C

“Therefore the chances of reaching such ambitious targets in my view, are becoming weaker and weaker every year, every month,” he said.

“We need more renewables in all end-uses – including more bioenergy – more energy efficiency and a range of other technologies and fuel sources to correct this course,” he said on Twitter.

The share of bioenergy in total renewables consumption globally is about 50% today – as much as hydro, wind, solar and all other renewables combined, the IEA said in a report published earlier this month.

In transport, the IPCC’s integrated assessment indicates that biofuels will need to rise 260% by 2030 and 750% by 2050 in order to keep global warming within the 1.5C aspirational limit of the Paris Agreement.

Bioenergy is “the overlooked giant of the renewable energy field,” Birol said.

This article was originally published on Euractiv, CHN’s media partner.