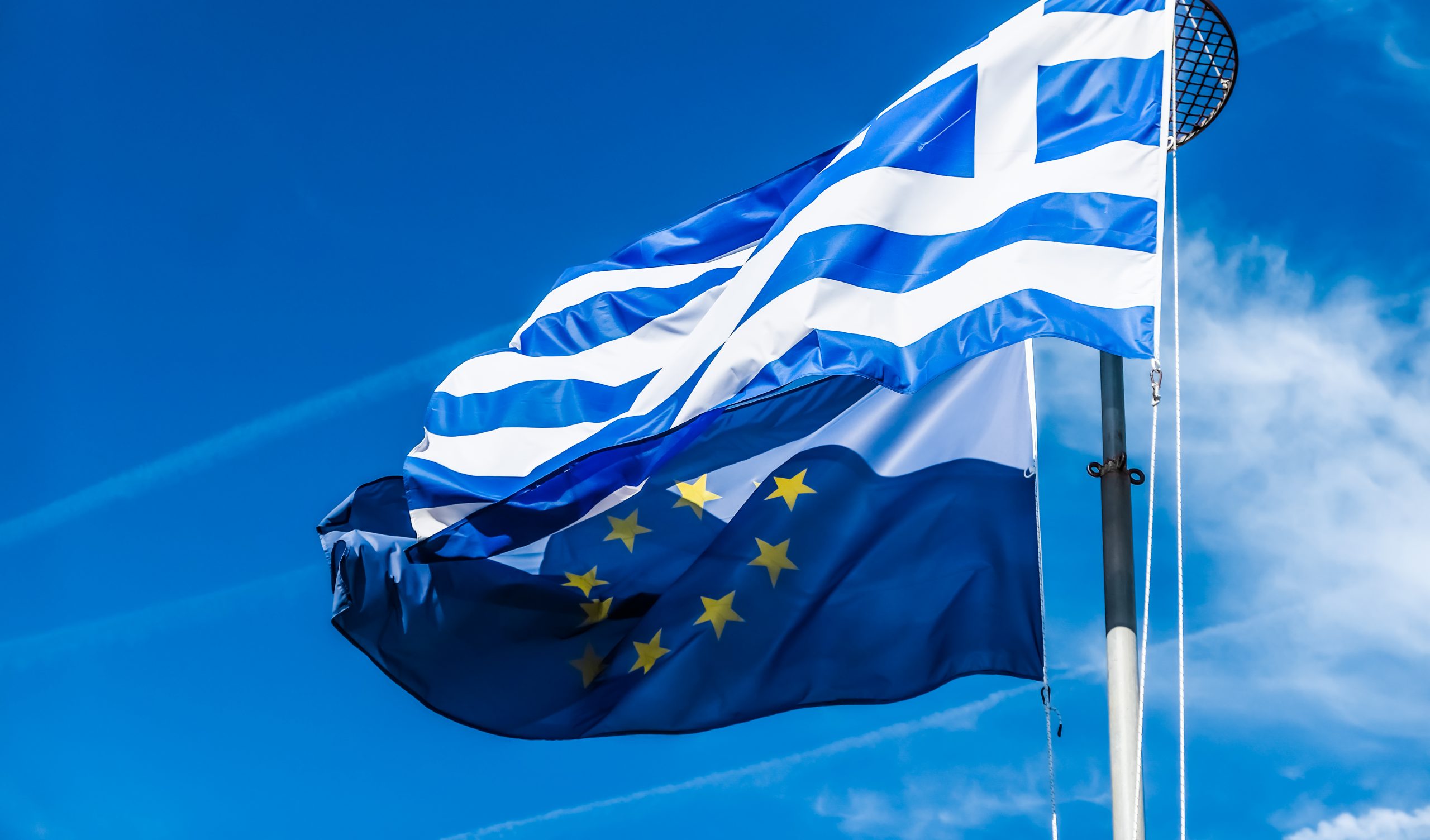 The Greek parliament is due to hold a second round of voting on 23 December to elect the country’s next president, following an unsuccessful vote last week. Remy Davison writes that while the threat of a political crisis is very real, the situation is very different from 2012, where the country’s economic problems threatened to spill over into a wider Eurozone crisis.