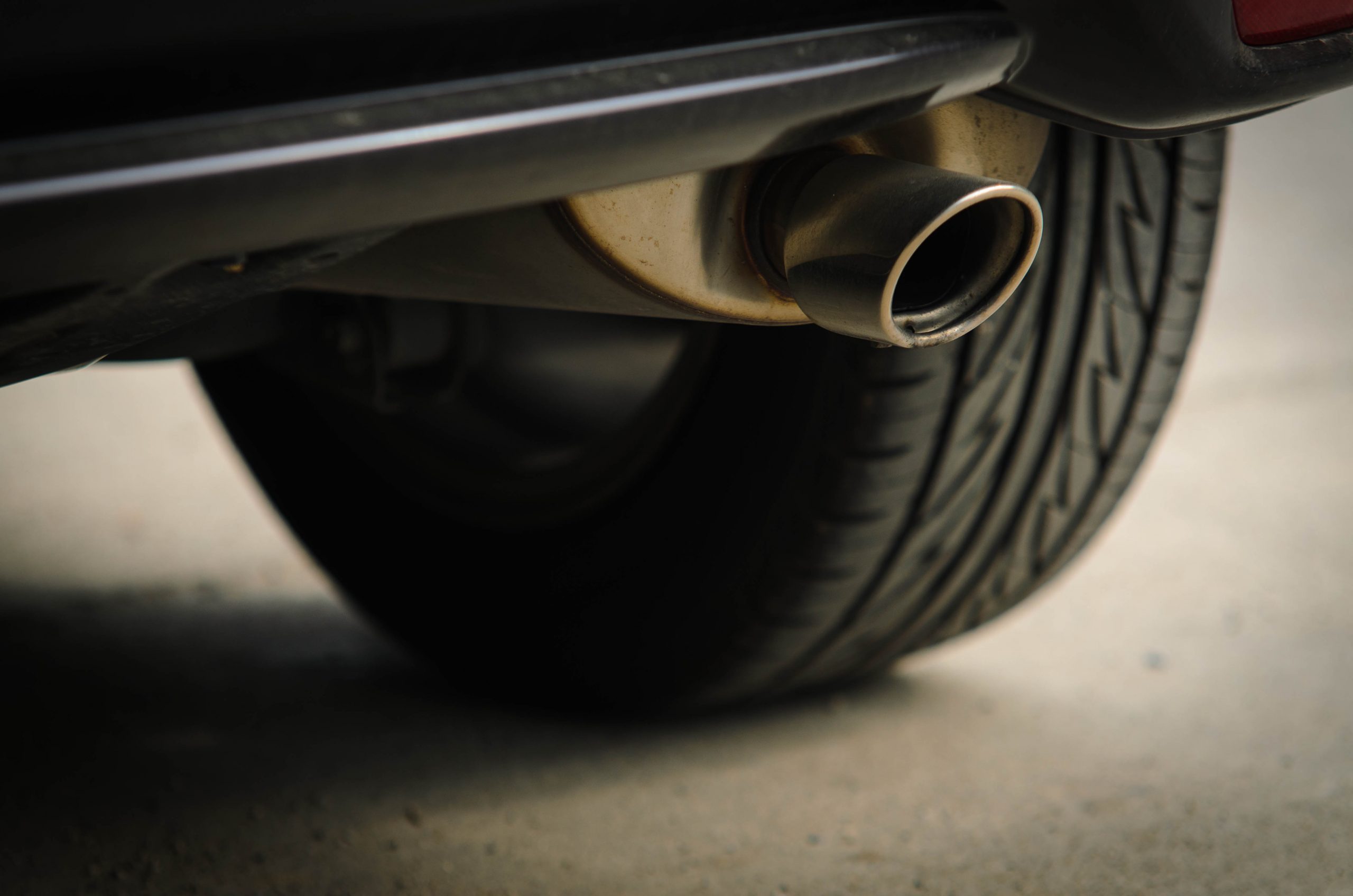 Amid scandal and a public health crisis, diesel was a major beneficiary of government support for fossil fuels between 2014 and 2016, a report reveals

Diesel fuel, a major cause of toxic air pollution in cities, was handed €63 billion in tax breaks in the EU between 2014 and 2016, new research has found.

EU institutions and 11 member states handed out at least €112bn ($131bn) a year to support coal, oil and gas during that period, a report by the Overseas Development Institute (ODI) and Climate Action Network (CAN) Europe revealed on Thursday.

Nearly half went to the transport sector, including €21bn a year in tax breaks for diesel. The fuel continued to get favourable treatment despite its harmful impact on health and the environment and pledges by various governments to phase out petrol and diesel cars.

“I was quite surprised at the scale of support to the transport sector and out of that, how much was supporting diesel was quite shocking,” Shelagh Whitley, head of climate and energy at ODI, told Climate Home.

“What you are basically doing is falsely incentivising something you are trying to get rid of. People will be driving diesel cars for longer than they would have, for economic reasons.

“And it is money the government then doesn’t have to use for other things – it makes it that bit harder to build a clean energy system.”

A number of European governments have historically encouraged drivers to switch from petrol to diesel fuel, on the basis it emitted less CO2 when burned. The agricultural lobby has also argued for lower taxes on diesel fuel as it powers much of the machinery used on farms.

But a steady trickle of studies has eroded diesel’s climate credentials and exposed a high level of nitrogen oxide pollution created by burning the fuel. The 2015 “dieselgate” scandal exposed widespread rigging of emissions tests by the car industry. The failure of the car industry to meet standards for diesel vehicles causes 38,000 people to die prematurely every year, according to a recent study.

The political tide has begun to turn against diesel in the wake of the scandal. In London on Wednesday, a pollution alert was issued for what mayor Sadiq Khan described as “the shocking and illegal state of our toxic air”.

France, the UK and the Netherlands are among countries planning to end sales of new petrol and diesel cars by 2040, in a shift to electric vehicles.

The EU has committed to phase out subsidies to fossil fuels in various strategy papers and international forums. The most aggressive of these aims to end such support by 2020.

ODI and CAN’s latest report identified a total of 997 mechanisms to support fossil fuel consumption and production. Gas pipeline builders and coal power generators are among the other beneficiaries.

Wendel Trio, director of CAN Europe, singled out direct subsidies from Brussels for criticism. “The €4bn spent by the EU on fossil fuels, most of which goes to gas infrastructure, locks Europe into fossil fuel dependency for the decades to come. This violates the Paris Agreement’s requirement to make finances work for the climate,” he said in a statement.

“The EU must stop subsidising fossil fuels. Instead, the scarce resources of the EU budget and the EU’s development and investment banks should serve higher climate ambitions by financing the clean and sustainable energy transition.”

What counts as a subsidy is contested territory. The UK government, for example, has previously insisted it does not subsidise fossil fuels, adopting a definition that excludes tax breaks for oil and gas producers. On Tuesday, chancellor Philip Hammond announced £5m of funding for exploring new oil and gas in the North Sea.

In 2015, the International Monetary Fund decided to factor in the health and environmental costs of burning fossil fuels, inflating its global estimate for subsidies to $5.3 trillion.

The EU has committed to phasing out environmentally harmful subsidies by 2020 in its Europe 2020 Strategy; and ending “inefficient fossil fuel subsidies” by 2025 as a member of the G7 or over the “medium term” as part of the G20.

Whatever the deadline, it has no systematic approach to monitoring progress. The last European Commission report on the subject came out in 2014 and the European Semester stopped requiring member states to submit relevant data in 2015.

A Commission spokesperson on economic affairs told Climate Home the bloc was committed to phasing out fossil fuel subsidies “in coherence with” international agreements.

The spokesperson added: “Fuel subsidies are mostly within the responsibility of Member States and the Commission closely monitors national developments to further encourage the phasing-out of fossil fuel subsidies. The Commission has and will continue to integrate environmental concerns, including phasing out harmful subsidies, into its policy and spending proposals.”