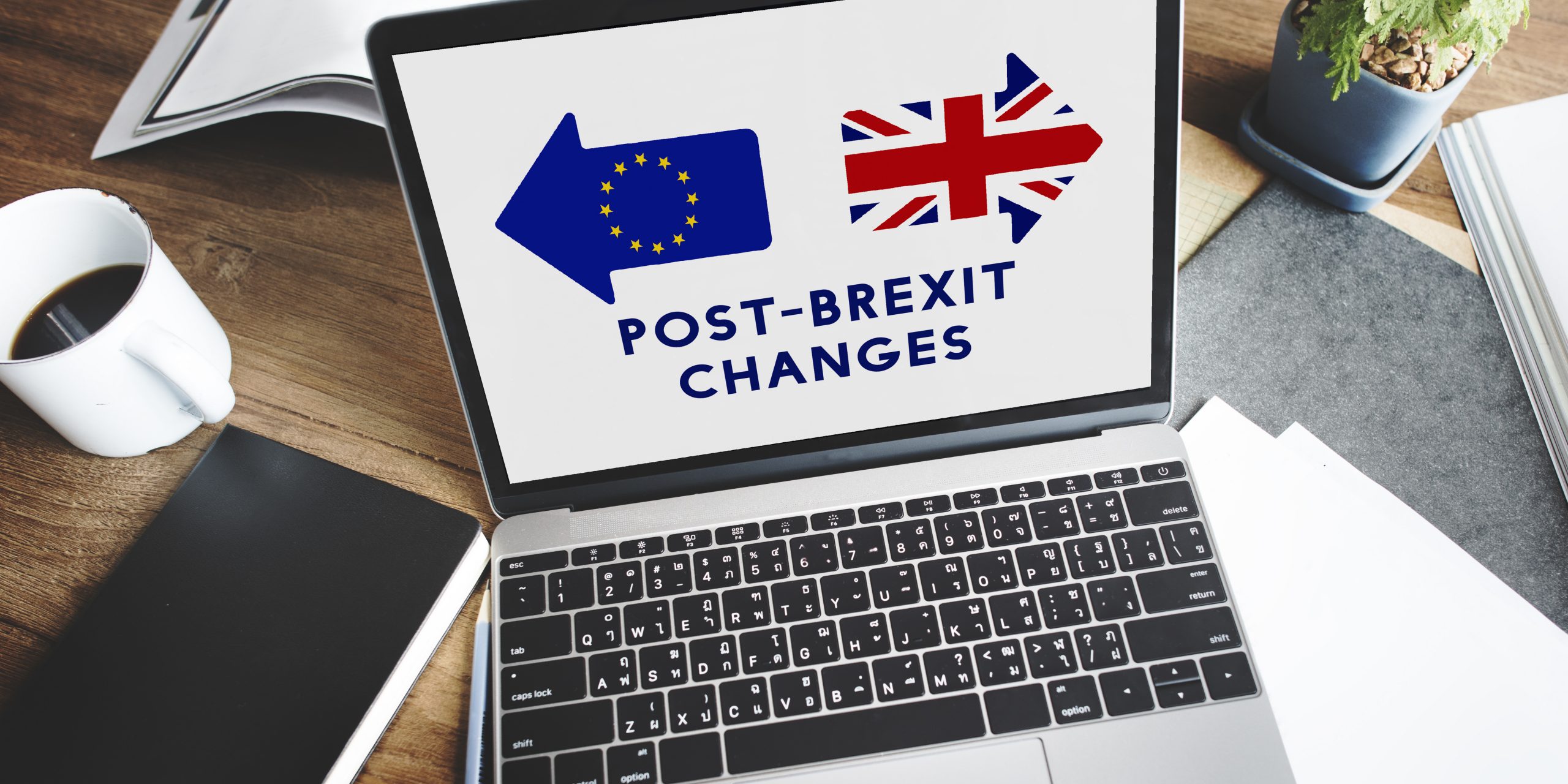 The British government prizes the creative industries as a key part of the UK’s industrial strategy. Yet some of them depend on the Digital Single Market, which is jeopardised by Brexit. Alison Harcourt explains how sectors like broadcasting, online financial services and online gaming could be affected.

A key component of the EU’s Single Market is its Digital Single Market (DSM), which has been a particularly important for the UK. Currently, the UK’s largest export market for digital services is Europe and the DSM enables access to European markets. Brexit is expected to affect the UK substantially in the areas of broadcasting, creative content production, data protection and privacy, copyright and e-commerce.

Post-Brexit there is a risk that UK service providers, such as broadcasters, platforms providing on-demand content, internet sales, online financial services and online gaming, may lose their passports to EU markets. This is because companies need an EU base (i.e. to be headquartered in the EU) to access service markets under Directives and Regulations which contain the country of origin (COO) principle (e.g. under AVMSD, SatCab, E-commerce and Copyright Directives).

Theresa May highlighted broadcasting in her March 2018 speech on the future economic partnership with the EU as an area of key importance for the UK. No fewer than 1523 UK-based television channels target other EU countries (65% of the EU market) and 515 on-demand services such as video and catch-up services over DTT, cable, satellite, IPTV channels, online and mobile phones (20% share of the EU market). Under the COO principle, British-based companies would need to re-locate headquarters to an EU Member State in order to continue to maintain access.

If the UK does join aspects of the Digital Single Market (DSM) under a future bilateral agreement, companies could continue to broadcast to Europe from the UK. However, a number of companies have already left in anticipation of Brexit including Discovery and Viacom. Post-Brexit, the UK would lose voting rights for DSM legislation within the Council of Ministers and European Parliament. This loss of decision-making could affect the UK in key areas: rules governing right of reply, the definition of an economic service, editorial responsibility and effective control; a potential change in definition of the COO; incitement to hatred and the protection of minors; public health, public security, and consumer protection; the loss of subsidiarity for media markets under EU law. Similar to Norway, the UK would move to ‘association status’ in EU coordinated self-regulatory fora such as the Body of European Regulators of Electronic Communications (BEREC) and the European Regulators Group for Audio-visual Media Services (ERGA).

The ‘creative industries’ were named in the 2017 green paper, Building our Industrial Strategy, as one of the five key sectors which the UK government aims to support post-Brexit. The paper was published following a period of consultation, most notably the Culture, Media and Sport Committee inquiry into the Impact of Brexit on the creative industries, tourism and the digital single market. Most respondents pointed out the need to maintain free movement for sector workers – particularly high-skilled workers – the loss of access to EU markets post-Brexit under the COO principle and loss of access to EU funding programmes. In terms of funding loss, the report cited that the EU’s Creative Europe programme had invested €28.5 million into the UK’s audio-visual sector benefitting 82 UK companies and supporting distribution of 84 British films in Europe with another €12.5 million of investment going to training and support activities since 2014. Content producers also expressed concern that UK-produced content could be excluded from national quotas in favour of EU-produced content in catalogues and channels under the AVMSD. Predicted problems with VAT regimes were also highlighted as well as “over-complicated and expensive administration regimes for remittance of international taxes on digital products”.

Importantly, with Brexit, the UK will lose EU-negotiated exceptions for cultural goods under GATT; MFN exemptions for audio-visual services under GATS; and is excluded from EU bargaining in TTIP and bilateral treaty agreements the EU has established with third countries. Exemptions under these agreements include: screen quotas, subsidies, duties, deposits and taxes for film, the transmission of radio and television and video on-demand packages (linear and non-linear). The funding of public service broadcasting is also protected by EU negotiated Most Favoured Nation exemptions to the WTO’s 1995 Agreement on Subsidies and Countervailing Measures which determines whether or not a subsidy can be used by a WTO member. In addition to having to negotiate an independent state on cultural goods and audiovisual services, the UK will also need to negotiate separately from the EU in spectrum policy agreements at international levels (ITU, WRC) and CEPT) coordination bodies and over international standards post-Brexit.

The DSM promotes internet commerce and fintech services via its E-commerce, Services, e-Privacy, GDPR, ODR and Consumer rights Directives and Regulations. Its European Consumer Centres Network facilitates cross-border dispute resolutions. New directives have been proposed on geoblocking, product liability, ePrivacy (including rules on data localisation) and the Payment Services II Directive. The UK government announced that its existing commitments under the PSD II, under which certain powers were delegated to the European Banking Authority, and the GDPR will continue post-Brexit. However, when the UK becomes a third country, its relationship with the EBA and the GDPR’s European Data Protection Board (EDPB) remain uncertain.

Lastly, concerns have been expressed as to whether the UK will be deemed adequate under EU data protection rules for cross-border data transfer. The Investigatory Powers Bill (and existing DRIPA) may not be adequate under the 2016 General Data Protection Regulation, e-commerce and e-privacy Directives which permit the free flow of data within the EU based upon the COO principle. These problems can currently be avoided by the use of standard contractual clauses but there are current legal challenges to the validity of these. Divergence is also expected between the UK and EU on ‘deep packet capture’; analyses of metadata, and the harvesting of location data. For this reason, access to markets for digital services may be the biggest issue, not only for the creative industries, but the UK digital economy as a whole.

Note: This article first appeared at our sister site, LSE Brexit. It gives the views of the author, not the position of EUROPP – European Politics and Policy or the London School of Economics.