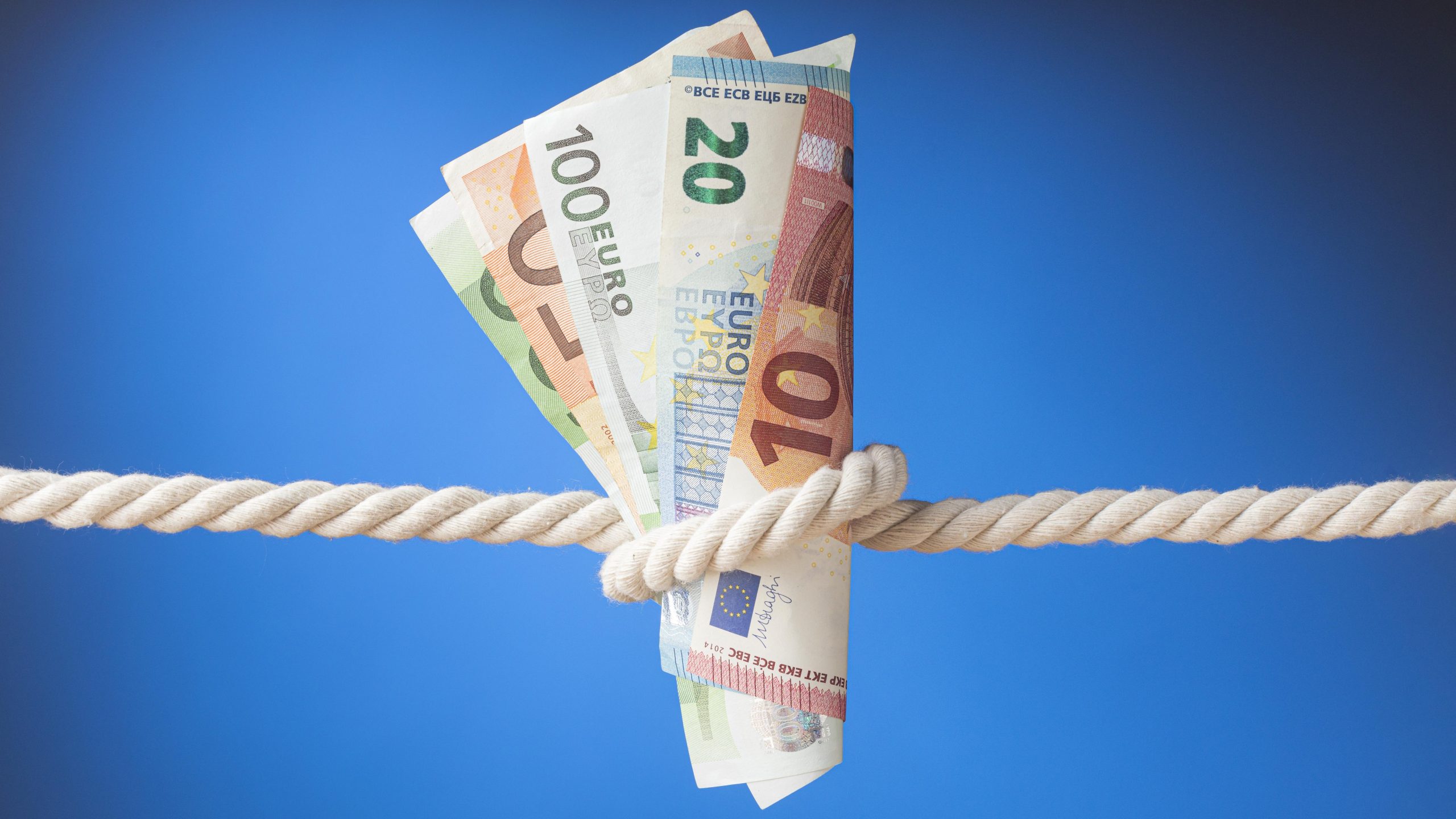 A common belief is that high inflation hits low-income households harder than high-income households. The European Central Bank has shown that in the current inflation crisis, this is indeed the case at aggregate euro-area level. But is it true for every European Union country?

Our inflation inequality dataset combines data from each country on consumption patterns and price changes to calculate the difference between the inflation rates faced by the lowest and highest-income households (other factors can also change the distributional impact of inflation, but here we focus on the effect of consumption patterns). This analysis shows that by and large, it is true that countries that have recently experienced the highest rates of inflation are also those in which low-income groups face a much higher inflation rate than high-income groups (Figure 1). In October 2022, Latvia, Hungary, Lithuania and Estonia all experienced very high inflation as well as high inflation inequality.

Why is this? Our database suggests three main factors explaining why inflation inequality can be lower for a given inflation rate: 1) similar consumption patterns between high- and low-income groups, 2) the offsetting effect of large price increases of the goods and services more consumed by the high-income group, and 3) national policies affecting specific prices.

Differences in consumption patterns between high- and low-income groups determine which group will be affected most by a price change in a given consumption category. If there is a large and positive difference between the shares of consumption of a specific good for the bottom and top income quantiles, poorer households will be more affected by these price increases. But if lower- and higher-income groups spend similar shares of their income on a good, price changes will affect households in the same way, resulting in lower overall inflation inequality.

Czechia is a prime example of the effect of similar consumption patterns across income groups. Despite its high year-on-year inflation, 15.5% as of October 2022, inflation inequality was as low as -0.33 percentage points, meaning that high-income households in fact face a very slightly higher inflation rate than low-income households. The main reason, as Figure 2 shows, is that lower- and higher-income groups spend very similar proportions of their consumption expenditure on most goods and services. This is not surprising given that Czechia is considered a very equal country with low wage dispersion. Categories such as food and natural gas, which have undergone particularly high inflation, make up similar proportions of consumption expenditure for the bottom and top quintiles, and therefore do not drive up inflation inequality.

Bulgaria has experienced a similar level of inflation to Czechia over the same period (14.8% year-on-year in October). But Figure 2 shows that differences in consumption shares between the top and bottom quintiles in Bulgaria ranged from -8 to +18 percentage points, compared to a range of only -2 to +2 percentage points for Czechia (for more details, including data time coverage, see the dataset methodology). The large increase in food prices, in particular, was felt particularly by poorer households in Bulgaria, because they devote a much larger share of their expenditure to food (+18 percentage points more than the top quintile).

The offsetting effect of other price increases

Even countries with similar dispersions of consumption patterns can exhibit different levels of inflation inequality if prices for the goods predominantly consumed by a specific income group in one country, change in different ways to the prices of goods consumed by the same income group in another country. For instance, inflation inequality caused by rising energy prices can be offset if high-income households spend a larger share of their consumption expenditure on goods for which prices increase quickly.

The difference between countries is driven partly by differences in the consumption of their high-income groups, since consumption patterns of lower-income households are generally more similar across countries: rent, food and energy tend to dominate. Several consumption categories that are more consumed by richer households, on the other hand, have seen varying levels of price increases. Examples of such categories include package holidays (eg France), purchasing of motor vehicles (eg in Austria, Estonia and Germany), and dining in restaurants and cafes (eg Cyprus).

Germany and Italy illustrate the strong impact that price changes in such categories can have on inflation inequality. In both countries, the range of differences between the consumption shares of the top and bottom quintiles were similar – 25 percentage points for Germany and 28 for Italy. Inflation inequality, however, was 9.1 percentage points in Italy while it was -1.3 in Germany (meaning the top income quintile in Germany is exposed to higher inflation than the bottom). In Italy, high inflation inequality is mainly driven by the effect of high energy prices. In Germany, this effect is smaller and is also fully offset by the increase in the price of motor vehicles. High-income households in Germany spend a larger share of their consumption expenditures on motor vehicles and are thus exposed to a larger price increase in this category than their Italian counterparts.

However, although this offsetting effect results in lower inflation inequality, lower-income households still remain vulnerable to high inflation. Such offsets, therefore, do not necessarily indicate a higher level of welfare for the whole population. On the contrary, it just means that rich households also suffer from high inflation and that the distributional effects of inflation are muted.

The effect of policies on specific prices

A third factor driving inflation inequality in Europe is the effect of national policies. Since late 2021, EU governments have introduced a variety of measures to protect citizens from rising inflation. While some of these measures support citizens through targeted payments, others aim to curtail price increases directly through tax reductions or price caps.

We make no assessment of which policies are desirable, given that there are multiple competing objectives to be balanced (eg protecting the most vulnerable, while simultaneously retaining the price signal to incentivise lower energy consumption). But it is worth highlighting the impact of these policies on inflation inequality. As an example, Figure 4 shows the evolution of inflation inequality in Estonia and Malta over time. Malta has one of the lowest inflation rates in the EU (only France and Spain have lower inflation), while Estonia had the highest inflation rate in the EU as of October 2022.

Although it is true that in aggregate and in most countries, high inflation leads to higher inflation for low-income households, our database shows that the situation varies significantly across Europe. Each country has been experiencing its own confluence of contributing factors, including varying consumption patterns, price changes and national policies. A detailed break-down is available for all 27 EU countries in the Bruegel dataset on inflation inequality.