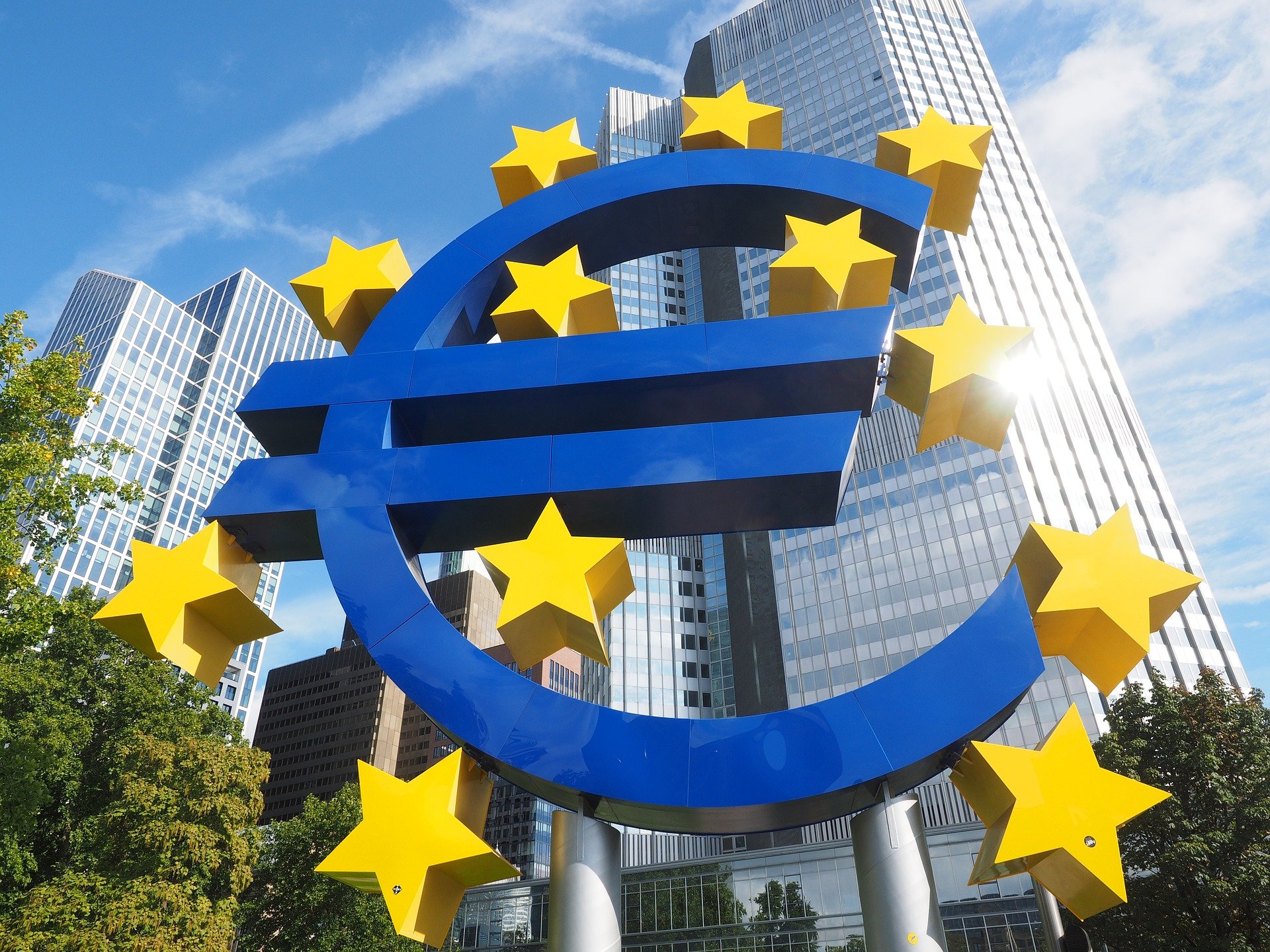 A sufficient supply of safe assets denominated in euros is critical if the European Union is to achieve a full banking and capital markets union.

A sufficient supply of safe assets denominated in euros is critical if the European Union is to achieve full banking and capital markets union while fostering the euro’s international role. The European debate on developing the supply of safe assets has so far focused on the possible creation of a common safe asset. This has tended to underplay the potential contribution of sovereign assets. Expanding the supply of national safe assets, notably through the gradual implementation of fiscal and growth-oriented structural policies in euro-area countries, leading to upgrading of their sovereign ratings, provides a promising, and perhaps more feasible, option. An upgrade to triple A of those euro–area countries that are currently rated double A could produce substantially more safe assets than most common safe asset proposals, including those based on the development of ‘synthetic’ safe assets.

There has been a remarkable increase in the share of supranational assets in the stock of euro-based safe assets since 2008, reflecting downgrades in sovereign ratings and the EU’s financial responses to the euro–area crisis and the pandemic. However, safe assets in euro remain dominated by those issued by euro–area governments.

Sound fiscal policies and growth-stimulating reforms, which are in any case desirable, should be implemented to improve the credit ratings of euro–area sovereigns. This might not be politically feasible in the short-term, given the difficult economic environment currently faced by the EU, but it should be a key component of the EU’s medium-term safe asset strategy. Should the political consensus be found to create a common safe asset, such an asset could be incorporated into the euro area’s existing safe asset system, reinforcing its positive effects.

The views expressed in this document are solely those of the authors. The authors thank Annika Eriksgaard and Jeromin Zettelmeyer for their valuable comments

Europe’s Economic and Monetary Union (EMU) is still in development, meaning it is not perfect yet. One important issue on which further work is needed is ensuring an adequate supply of safe financial assets denominated in euros. This is critical for three important undertakings: completing the banking union, furthering the capital markets union, and strengthening the international role of the euro.

The European debate on developing the supply of safe assets, eg of high credit-quality bonds (typically those enjoying a triple A or just below credit rating), has so far focused on the possible creation of a new common safe asset. This focus has tended to underplay the potential contribution of sovereign safe assets 1 . We argue that expanding the supply of national safe assets, notably through the gradual implementation of fiscal and growth-oriented structural policies leading to the upgrade of euro–area sovereign ratings, provides a promising and perhaps more feasible avenue to increase the supply of European safe assets. We show, in particular, how upgrading to triple A those EU countries that are currently rated double A could produce substantially more safe assets than most proposals aimed at creating a new a European common safe asset, including those based on the development of ‘synthetic’ safe assets. In the current European and global economic context, with debt ratios at historically high levels, interest rates rising sharply and economies drifting towards recession or stagnation, this might sound like wishful thinking. But we argue that there is a realistic path for many countries currently rated double A to reach triple A status over the medium term, if appropriate strategies are put in place.

We discuss first why an adequate supply of safe assets is critical for completing EMU. We then quantify the current supply of euro-denominated safe assets. This quantification distinguishes between safe assets issued by euro–area countries and those issued by EU supranational institutions. We then outline a possible strategy to increase the supply of safe assets in the EU, focusing on the relative contributions that national and supranational/common assets could make, while acknowledging that the two are not perfect substitutes, even when they share the same creditworthiness.