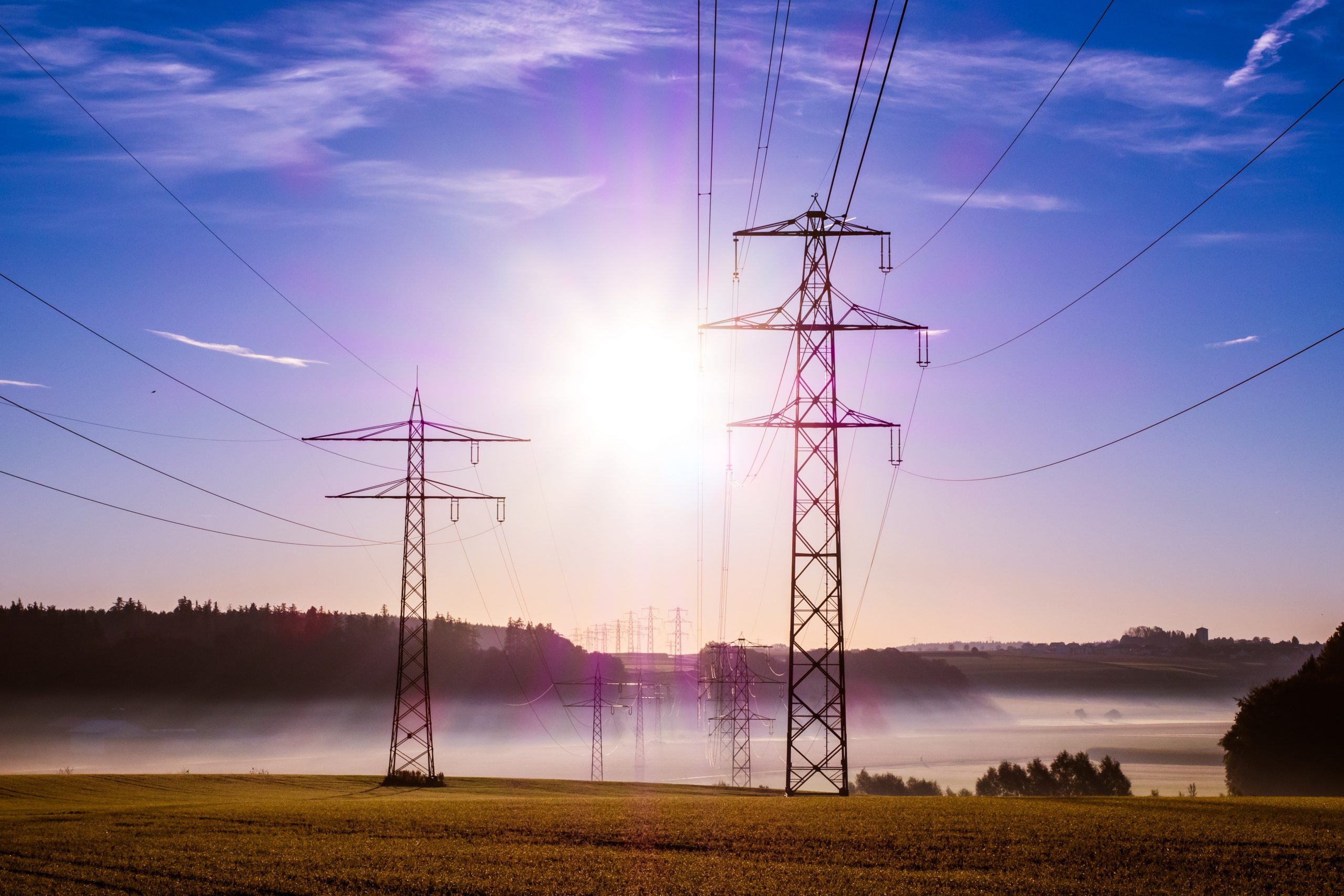 n the attempt to tackle increasingly disruptive energy prices, the European Union has been pushed into unchartered territory and has embarked on a series of unprecedented decisions. They include mandatory reduction targets for gas and electricity, an inframarginal revenues cap scheme, a ‘solidarity contribution’ of the fossil sector and new measures on regulated prices.The gravity of the European energy crisis cannot be underestimated. If we are to believe forward EU electricity and gas prices, current price levels are here to stay. Discussions at the informal Energy Council in Prague, on 11 and 12 October, will undoubtedly revolve around energy prices, gas cap schemes, alternative gas spot price benchmarks and, crucially, electricity market design.

Member States and the Commission have repeatedly called for a more fundamental intervention in electricity market design. While many non-papers and positions have been put forward by EU Agencies, Member States and the European Commission so far – after nine months of intense debate – not one has resulted in specific legislative proposals.

Is there a need for a fundamental overhaul of the current electricity market, which served the EU well, so far? The present design of the electricity markets has successfully reduced system costs by forcing competition, through marginal pricing, among a basket of technologies that – with the noticeable exception of nuclear – historically had similar operational and financial characteristics. The current design of the market has also been very successful in optimising the management of (generation) assets as well as infrastructure, and finally made scarcity prices emerge, i.e. during peak load times.

However, the current, and indeed the future electricity mix, is increasingly dictated by policy; when policy prevails, the electricity system becomes constrained by a collective obligation to deliver specific investments, in specific technologies at predefined volumes and timelines.

The general expectation is that the power sector will ultimately be dominated by capital-intensive technologies, i.e. CAPEX-heavy generation assets: renewables, nuclear, storage, demand-response – to better match demand with supply – and the grid. As a result, the current market design is increasingly at odds with its underlying generation mix. Moreover, centring the price formation methodology on marginality leaves the entire system exposed to a gas price dynamic, over which the EU has little or no control.

Preconditions for successful overhaul of the EU’s electricity market design

To change the electricity market design is no less than to alter the very constitution of the power markets across the European Union. This must not be confused with the exceptional and transitional measures that the Council has adopted so far, and will keep on adopting, for example based on Article 122.

Any attempt to structurally reform the design of the electricity market will require consensus on the direction of travel and a sufficient amount of time to elaborate, discuss and approve a legislative proposal. The EU is still far from a consensus on the content of such a reform, for example on how to effectively decouple electricity from a global commodity, notably gas prices, or the tools to ensure the necessary investment, to name but two.

It is equally debatable whether the European Commission will have the necessary amount of time to prepare the discussion and then draft the legislative text. And, finally, it is questionable whether the Co-Legislators would have the time needed  to accommodate a reform of such magnitude, given that the Parliament will be dissolved in March 2024.

Thus, a rushed reform risks eroding the internal energy market, leading – as an extreme outcome – to a full re-nationalisation of energy regulation and policy. This might result in deepening tensions within the EU’s internal market and among Members States and could reactivate the 2012 split over Fiscal Union and intra-EU solidarity. A case in point is  the recent controversy over the German package EUR 200 billion to shield against energy prices.

Finally, if the Council and Parliament were to ultimately fail to reach an agreement before the Assembly’s dissolution, any attempt to restart the process in the next legislature may be compromised, never mind the risk that current short-term measures contradict the long-term ones and vice-versa.

There is a way to preserve the integrity of the electricity market and focus on a more specific, operational, defined intervention: establish a new market for long-term contracts. Such a market would benefit both businesses and consumers because these contracts can provide lower prices than those established by the current marginal pricing system.

These long-term Power Purchasing Agreements can be delinked from spot prices, provided that these contracts pay for the full costs of supply, including costs flexibility, ancillary services etc. Standardisation and de-risking of the Power Purchasing Agreements could help both to increase the volumes, and give a robust long-term price and investment signal for renewable energy.

An EU platform could kick-start this. De-linking could also be achieved through a mandatory share of renewable purchase at EU level, coupled with a Contract for Differences obligation. The gas price would have no impact on the price of the contracts.

To isolate vulnerable customers from spot market effects, Member States could buy the volumes of electricity required in the long term by vulnerable customers directly from generators. While even this would require a lot of preparatory work it is still far less than a full-fledged reform.

A functioning electricity market together with a reliable electricity sector is a precondition for accelerating the energy transition. It is hard to see how the EU can manage the necessary investment for the very high level of renewable energy it will need in the absence of a functioning electricity market. This is even more true now than it was before Russia’s invasion of Ukraine. We only have to look at what retroactive changes in support systems in some Member States – alleged or actual – have done to investments to see how markets tend to react to drastic intervention.

A broken electricity market is not a good starting point for the next Commission to overhaul the market to complete the energy transition.