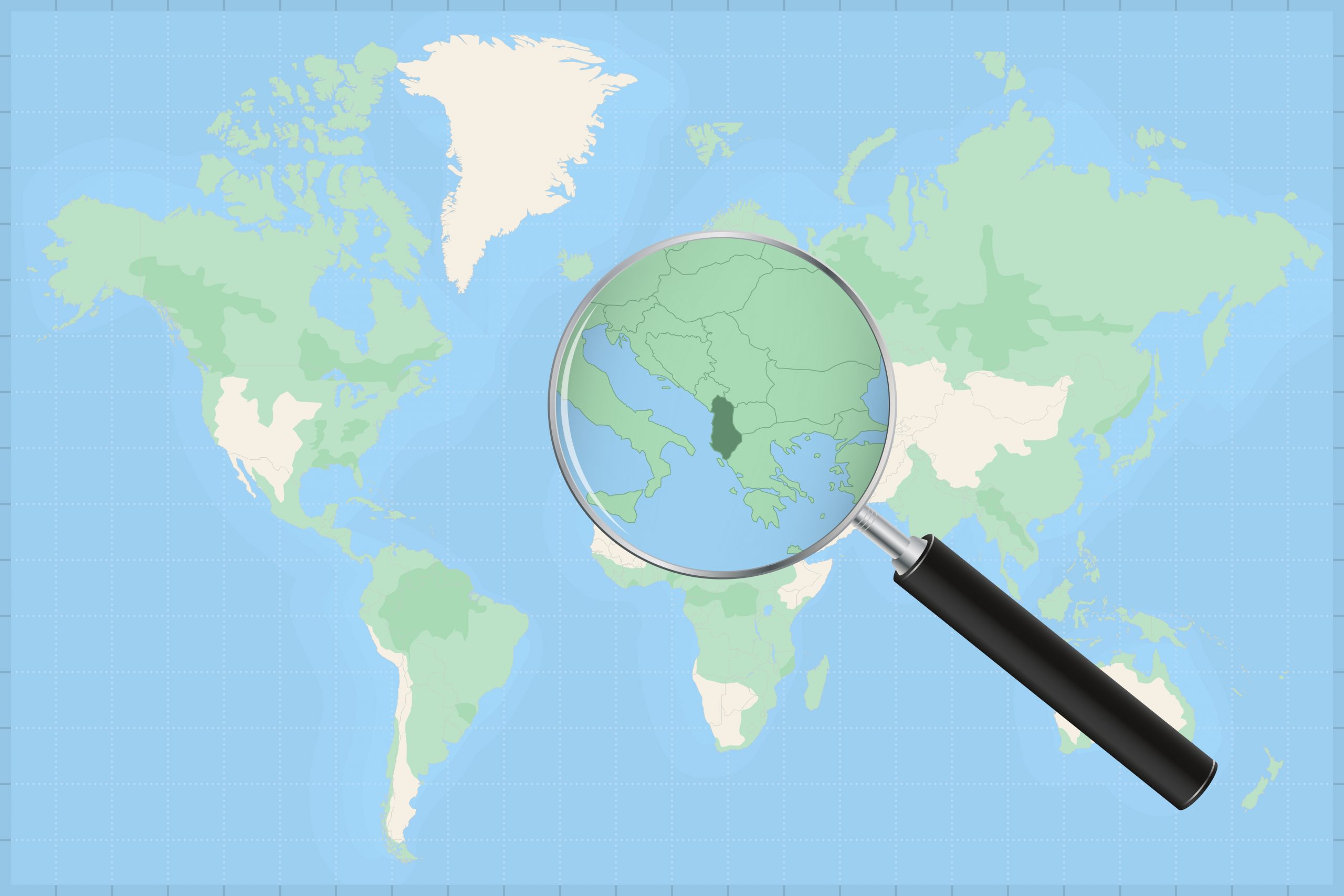 Security in the Western Balkans is not just a matter for the region itself although it is clear that slow progress on security issues such as rule of law, organised crime, extremism and radicalisation – is also undermining advances in other areas, holding back socio-economic progress and discouraging investments.

It is also a responsibility of the EU, as a regional force for peace and stability.

President Jean-Claude Juncker once said, ‘it is the most basic and universal of rights of European citizens to feel safe and secure in their homes’. This goes for those Europeans who are already in the European Union, but also for those who are not yet there and who have only recently witnessed the horrors of conflict and warfare.

Security in the Western Balkans is also intrinsically linked to stability and economic prosperity in the wider region and in the EU as a whole. Without swift and decisive action, security issues within this region of roughly 18 millions inhabitants will breed and amplify, with the ultimate risk that they spill over into the EU, in particular if exacerbated by foreign actors seeking to gain leverage in the region.

The adoption, by the European Commission in February 2018, of a renewed strategy for the Western Balkans,2 which includes security as one of its six flagship initiatives, offers a historic window of opportunity to step up security cooperation between the EU and the region. This would not only help to build trust between EU Member States and the Western Balkans, as well as within the region. It would also serve to put Europe more firmly on the road to becoming a stronger, more united family – and, as such, a stronger, more united global actor.

One should not forget that stability and security were not a given in some of the current EU Member States before they joined the EU – and this is true going right back to the founding members. Little more than a decade ago, the newest Member States joined from Central and Eastern Europe and the Baltics. They have found a place in the European family, experienced substantial economic growth, and built better and safer homes for themselves. The resulting stability and growth has benefited all Member States.

These past experiences underline the importance of bringing partners closer to the Union, and make it clear that the renewed strategy for the Western Balkans must be about the long-term perspective. History has shown: Perseverance pays off.