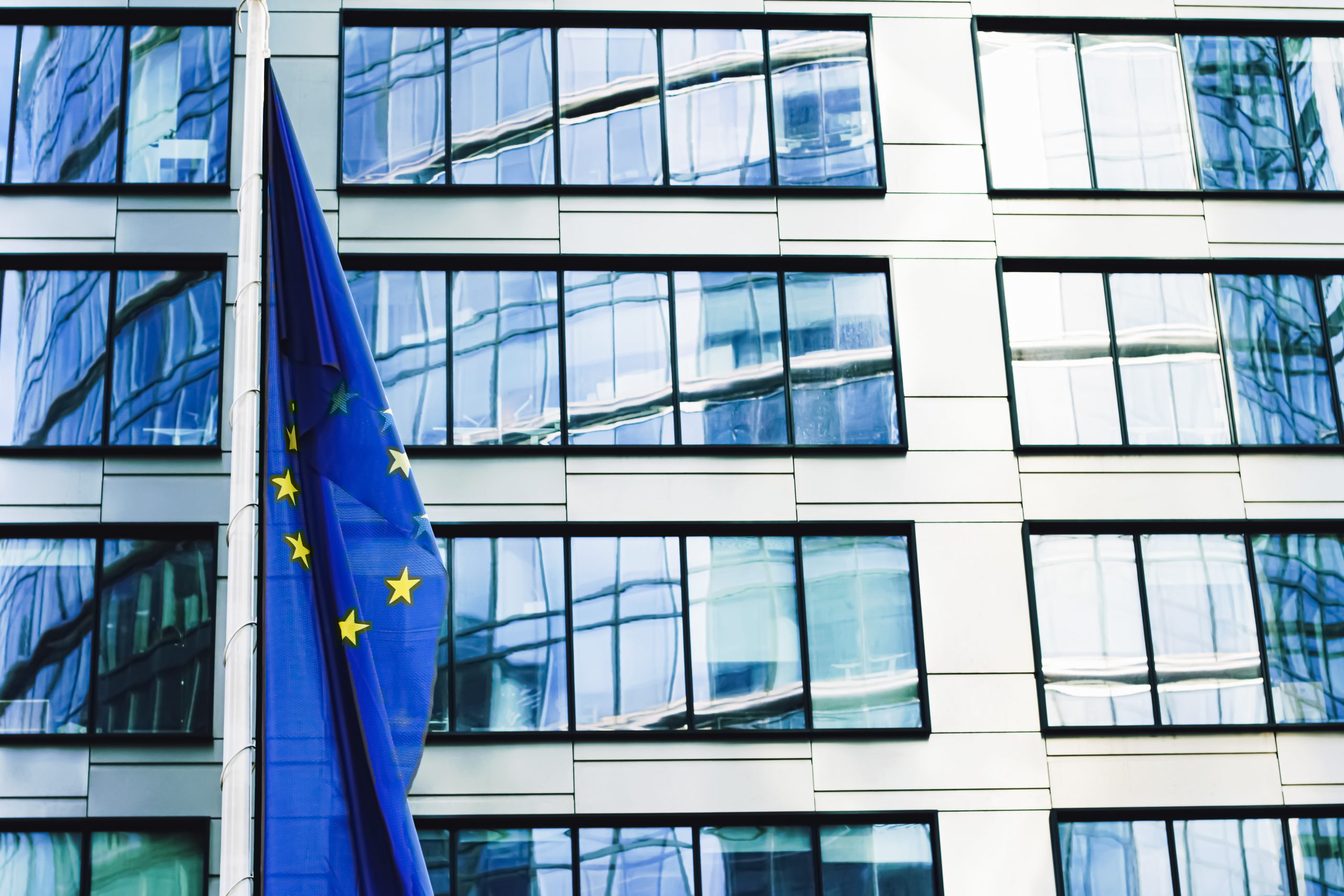 With 9 months to go until the first EU elections without the UK, VoteWatch Europe is starting its series of forecasts on the likely post-electoral policy shifts.

We are starting with a look at data protection, while many other areas will soon follow.

Our unique forecasts factor in: 1) the track record of each MEP and each political party in the current legislative cycle and 2) the post-elections size (number of MEPs) of each national party (not only European group), as projected by publicly available opinion polls across the EU. Combining these two key elements allows us to understand the likely overall shift in mood in the next EP on each subject (see annexed methodology).

While “traditional” forecasts are limited to “how many seats each group will get”, we go one step further and answer the actual question that stakeholders want to know the answer to: how will policies in each area be impacted?

As things stand at this point (beginning of September 2018), current trends indicate that the next European Parliament is more likely to play hardball on data protection than the current one. Currently, about 54% of MEPs are strongly supportive of stricter data protection rules, and this coalition is set to gain a further 3% of seats next year. Conversely, the coalition supporting more flexible rules on data protection, which currently includes about 44% of MEPs, will lose 5% of seats, according to the current polls.As shown above, the balance of power between these opposing camps will still remain small, and a few undecided MEPs, especially in the centrist group(s) and those at the very fringes, as well as absences, can shift the final outcome of a decision one way or the other. However, the camp promoting stricter data protection will, overall, be reinforced, if the current trend is confirmed in the coming months.

The widening gap between the two opposite coalitions is due to 3 main factors:

1) British MEPs, who are predominantly free-market oriented, will no longer sit in the hemicycle in Strasbourg, therefore decreasing the support for looser rules on data flows. Currently, about 59% of British MEPs oppose stricter regulation of data protection, while their fellow colleagues from other countries have quite different views on the matter. Only 39% of British MEPs support the currently majoritarian views in the EP.

2) The strongest advocate for softer rules on data flows, namely centre-right wing EPP, is set to lose a substantial amount of seats next year, therefore weakening the opposition to further regulate businesses. By looking at the current opinion polls, we forecast a loss of over 30 seats for the group led by German Manfred Weber, which would still remain the largest one in the EP.

3) While left-wing forces, which are known for their staunch support for tougher rules on data protection, are likely to lose seats next year, other rising forces share some of their views on data protection (and will compensate for the losses of the traditional left). Most centrist and far-right forces lean towards supporting strict data protection rules, although their positions are more moderate than those of the Greens and the far-left. However, some of the rising political parties currently play a small or even negligible role in the European Parliament meaning that they might still have to consolidate their views on these policies.

All in all, while the changing political circumstances allow for a certain amount of flexibility in the views of the political forces, the balance of power is likely to become even more unfavorable to the factions opposing more regulation in this policy area. This is also likely to complicate the relations between the European Parliament and the other EU legislative institutions, which tend to have more moderate views on the matter.

In order to find out the views of MEPs on data protection, we dug into our own database of roll-call votes in the European Parliament. Our assessment of the support of national parties for stricter data protection policies is thus based on their actual voting behaviour in the EP (rather than mere statements). For this purpose, we considered recent votes by MEPs on issues concerning the reform of e-Privacy rules at the EU level, the call for easing data protection rules for SMEs and the reform of the Privacy Shield with the United States.

With regards to the national parties that are not represented in the EP, but that are expected to gain seats next year, we referred to proxies from among the parties currently represented in Strasbourg, on the basis of shared political or cultural features.

There are still some unknowns with regard to the European political affiliation of some national parties, but, from stakeholders’ and citizens’ point of view, that is of secondary importance: what is the most relevant is how these parties will push and pull in the EP as a whole (irrespective of the political group they go to), a dynamic which, given our 10 years of experience in the field, can arguably be forecast (with its limitations) based on their track record and agenda.