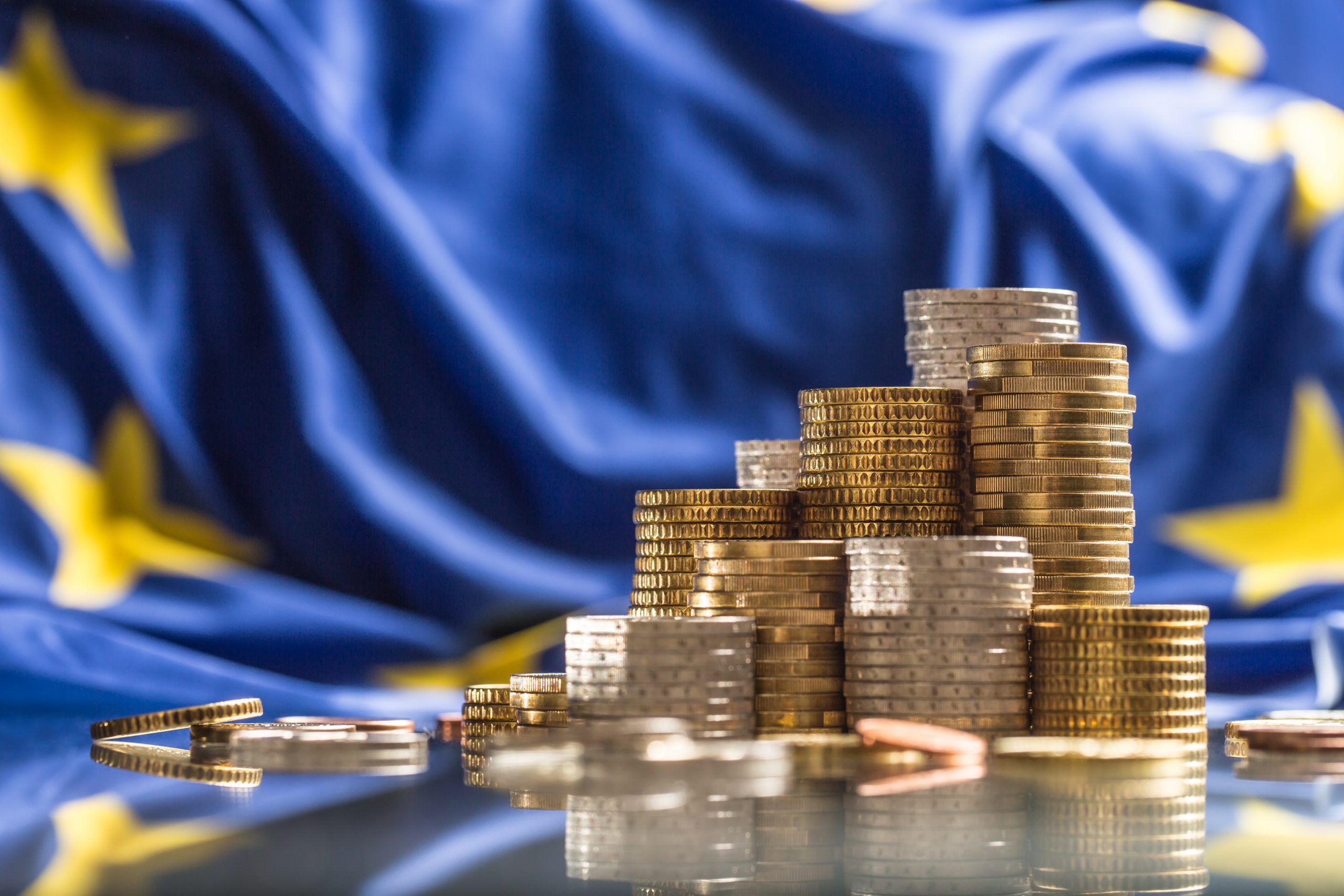 At the beginning of September, we launched our newest series of forecasts on the likely post-electoral policy shifts.

After our previous report on the future direction of EU data protection policies,  we are now focusing on the political outlook for EU trade policy.

Our unique forecasts factor in:

1) the track record of each MEP and each political party in the current legislative cycle;

2) the post-elections size (number of MEPs) of each national party (not only European group), as projected by publicly available opinion polls across the EU.

Combining these two key elements allows us to understand the likely overall shift in mood in the next EP on each subject (see annexed methodology). While “traditional” forecasts are limited to “how many seats each group will get”, we go one step further and answer the actual question that stakeholders want to know the answer to: how will policies in each area be impacted?

As things stand in September 2018, current public opinion and electoral trends indicate that the balance of power on trade-related decisions is not likely to change much in the next European Parliament. The big political data seems to indicate that the leading current narrative that protectionism will increase substantially in EU decisions needs to be more nuanced. While, indeed, nationalist / euro-skeptic forces are strengthening, not all of them oppose international trade outright (ie. EU entering into free trade agreements with third parties).  The “protectionism” of these rising political forces seems to be directed mainly towards other policies that the EU is dealing with, which we will address in future forecasts.

Note: the following calculations are based on the current views of the MEPs, and these views can change if circumstances also change, be it internally (shifts in the public opinion preferences in their own countries) or internationally (e.g. increasing trend towards protectionism by other global players like the United States).

Currently, 59% of MEPs lean towards supporting free trade, ie. EU’s negotiated agreements with other international players. For example, the CETA agreement was supported by 59% of MEPs and TTIP was backed by 61% of MEPs. However, this does not mean that the MEPs leaning towards free-trade are willing to support any sort of deal. While 36% of MEPs can be seen as “core free-trade supporters”, another 24% are more moderate supporters, ie. their position is less “stable” and they can abstain or even oppose an amendment or a resolution if they deem it “too ambitious”.

As things stand at the moment in the opinion polls across the continent, this “coalition” supporting free-trade is projected to even expand slightly, to 63%, after next year’s European elections.

However, the smaller coalition leaning towards more economic protectionism will also gain 2% of seats after the elections, mostly to the detriment of the middle ground (the undecided). The middle ground is mostly made up of those S&D MEPs who tend to support free-trade arrangement under certain conditions, but would vote against the most controversial proposals, such as CETA and TTIP. In particular, these MEPs are more likely to switch towards the side opposing free-trade when exposed to protectionist pressures by advocacy groups. After the elections, this middle ground is likely to shrink by 6%.

Those two phenomena, the pro-free-trade camp gaining seats and the increased polarisation, are explained by three main factors:

1) While the EPP, a keen supporter of free trade, is likely to lose a significant number of seats in the next elections, the free-trade coalition compensates this loss with the rise of centrist forces, whose number of seats is set to increase substantially. While holding some reservations on specific proposals, these rising parties, like En Marche, tend to generally back the free-trade agenda set by the European Commission.

2) The shrinking of the centre and the increasing polarisation can be explained by the loss of seats by S&D. The Social Democrats have very nuanced views on trade matters, as the group is the most likely to abstain on some controversial trade proposals. When it comes to trade, the centre-left group is effectively the middle ground, between the pro-trade EPP-ECR-ALDE and the core protectionists Greens-GUE/NGL – some far right elements. On the other hand, the growth of the far-left and the protectionist far-right forces is likely to lend additional ammunition to the core supporters of protectionism.

3) While the results might come across as somewhat counter-intuitive, it should be noted that not all “anti-establishment” (also called “populist”) parties are (very) protectionist trade-wise. While the Italian 5 Star Movement and Alternative for Germany are far from being the biggest supporters of free-trade, they do not oppose it outright either. For instance, despite their staunch opposition to CETA, the 5 Star supported the report on the TiSA negotiations (alongside the free-trade oriented groups and S&D) and abstained on a text welcoming the Commission’s efforts to conclude negotiations with Japan and to push ahead with other ongoing negotiations, such as with Mexico, Chile and Mercosur.

As mentioned above, there is a key caveat to these findings: these calculations are based on the current views of the MEPs, and these views can change if circumstances also change, be it internally (shifts in the public opinion preferences in their own countries) or internationally (e.g. increasing trend towards protectionism by other global players like the United States).

We will monitor the developments in the run-up to the EU elections and provide regular updates.

In order to find out the views of MEPs on free trade, we dug into our own database of roll-call votes in the European Parliament. Our assessment of the support of national parties for policies in favour of free trade is thus based on their actual voting behaviour in the EP (rather than mere statements). For this purpose, we considered recent votes by MEPs on issues concerning the support for CETA, the opening of FTA negotiations with Australia and New Zealand, the introduction of human rights clauses into trade agreements and many other issues.

With regards to the national parties that are not represented in the EP, but that are expected to gain seats next year, we referred to proxies from among the parties currently represented in Strasbourg, on the basis of shared political or cultural features.

There are still some unknowns with regard to the European political affiliation of some national parties, but, from stakeholders’ and citizens’ point of view, that is of secondary importance: what is the most relevant is how these parties will push and pull in the EP as a whole (irrespective of the political group they go to), a dynamic which, given our 10 years of experience in the field, can arguably be forecast (with its limitations) based on their track record and agenda.