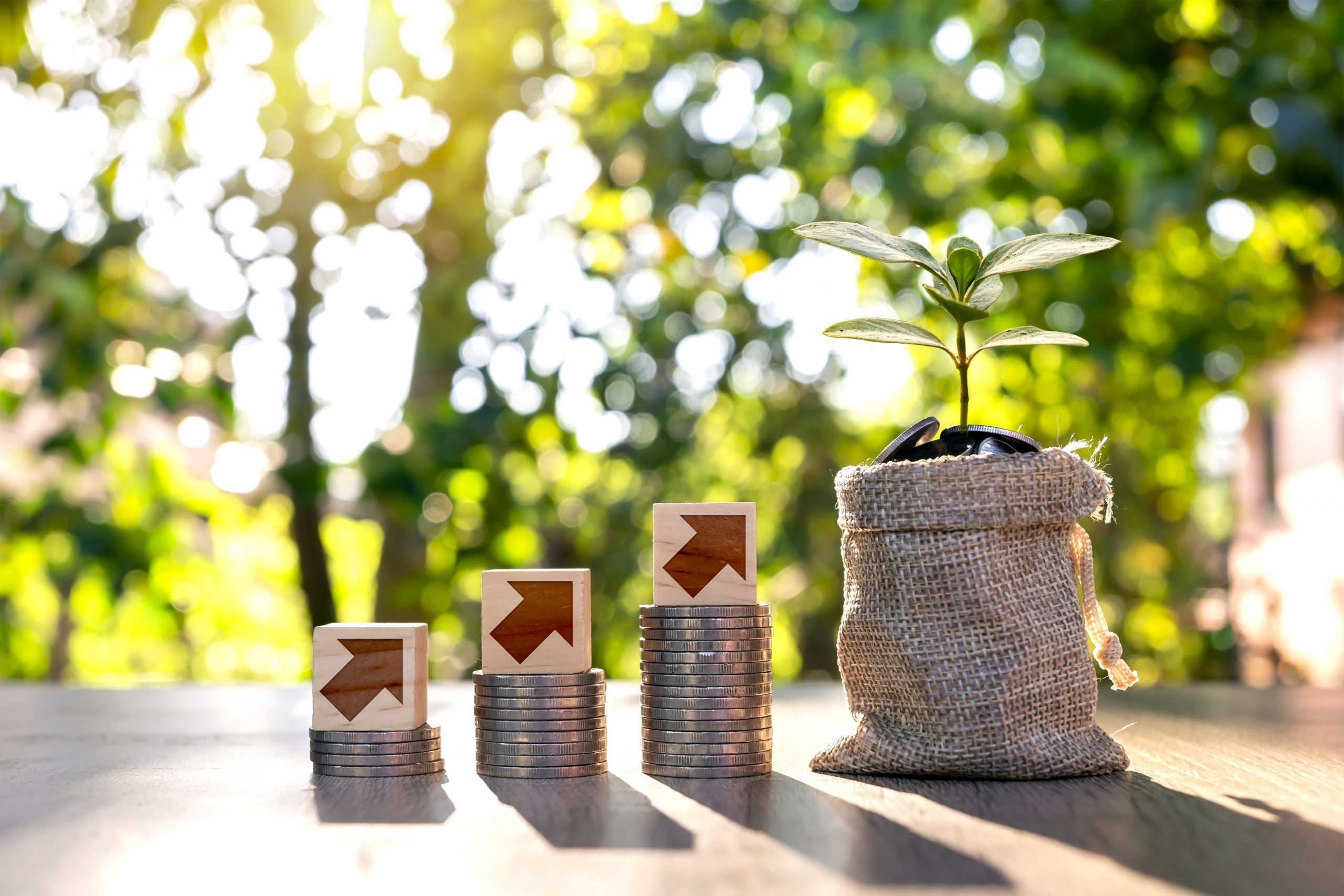 Donald Trump’s decision to axe US donations has left the IPCC with an urgent cash crunch. Sources say some governments are set to increase their contributions

The UN’s climate science panel is soliciting donations from member governments to fill a big funding shortfall at a meeting in Montreal, Canada.

The financial situation reached crisis point after Donald Trump this year announced he would halt US contributions to the Intergovernmental Panel on Climate Change (IPCC). The US has supplied nearly a third of the panel’s income since its inception and 45% of its funds in 2016.

Even before Trump’s announcement, the panel had started reviewing options as governments in general became less generous. Meeting documents show its reserves will run out at the end of 2017 and debts will exceed $25 million in 2022 if the pot is not replenished.

Sources at the meeting told Climate Home a number of governments had expressed a willingness to increase their contributions, after being updated on the situation on Wednesday. These included the European Commission, Australia, South Korea, Japan, Switzerland and the UK.

The full list of new donations is expected to be revealed when talks conclude on Sunday. It’s not known whether the increased support will fully cover the shortfall left by the withdrawal of US money.

Meeting documents show the IPCC is facing a financial crunch. Figures are expressed in Swiss Francs

The cash crunch comes as the panel faces a higher workload than ever. In Montreal, delegates are outlining what to include in the body’s sixth assessment report – the next comprehensive overview of the state of climate science – due out in 2021-22. These periodic, weighty reports inform policymaking and political negotiations worldwide.

On top of that, it is preparing three special reports and a methodology report. The first, on the contentious goal to limit global warming to 1.5C, is scheduled for September 2018. Reports on oceans and land use are to follow in 2019, along with updated guidelines on how to account for emissions sources and sinks.

“The world has never needed the IPCC more than it does now,” asserts a document reviewing the finance situation. “The effects of climate change are already severe, posing a real threat to human society and natural systems and undermining a sustainable future for all.”

The organisation’s modest budget mostly covers expenses for delegates, particularly from developing countries, to attend meetings. Hundreds of scientists give their time to the endeavour unpaid.

Unlike for some larger UN bodies, there are no rules for how much each country should chip in. To date, only 32 of the IPCC’s 195 member countries have volunteered money.

Government representatives will consider a range of options when they debate the issue on Saturday, including fundraising from the private sector or citizens. However, continuing to rely on government donations looks to be the most likely outcome.