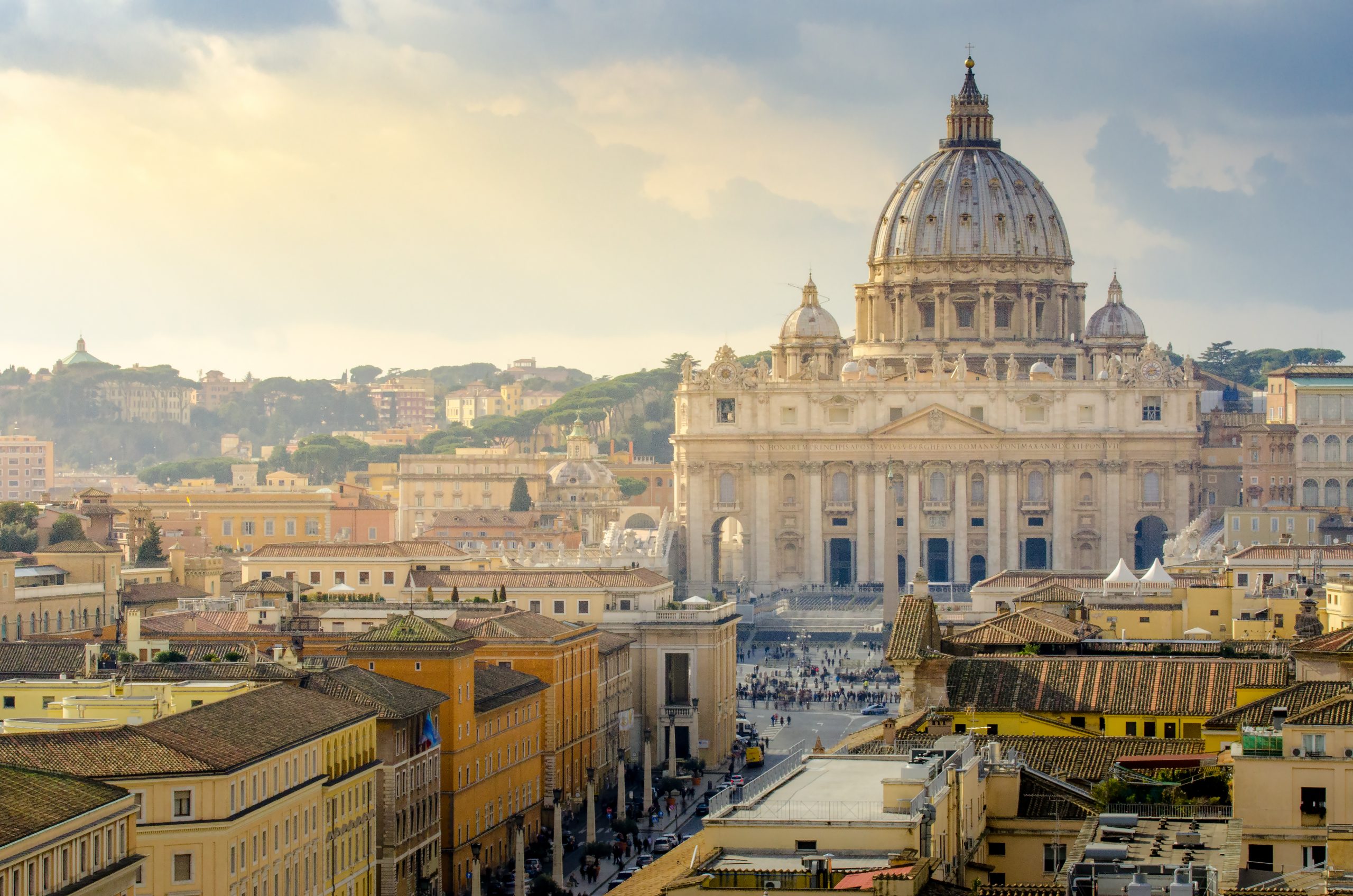 The EU celebrated the 60th anniversary of the Rome Treaties a year ago by pledging to enhance the EU’s role as a global player, in line with the 2016 Global Strategy.

This was intended to develop the EU’s role in security and defence matters, starting with increasing support for the European defence industry and the Common Security and Defence Policy (CSDP) as a whole, as well as reinforcing existing or developing new partnerships and pushing for further global engagement in support of the UN system, NATO and rules-based multilateralism. What progress has been made since 25 March 2017? What are the European Parliament’s positions on these issues, and what are the prospects for the future? Answering these questions is crucial for ensuring the effectiveness of the EU’s strategies, policies and actions and for the credibility of the EU project in future.