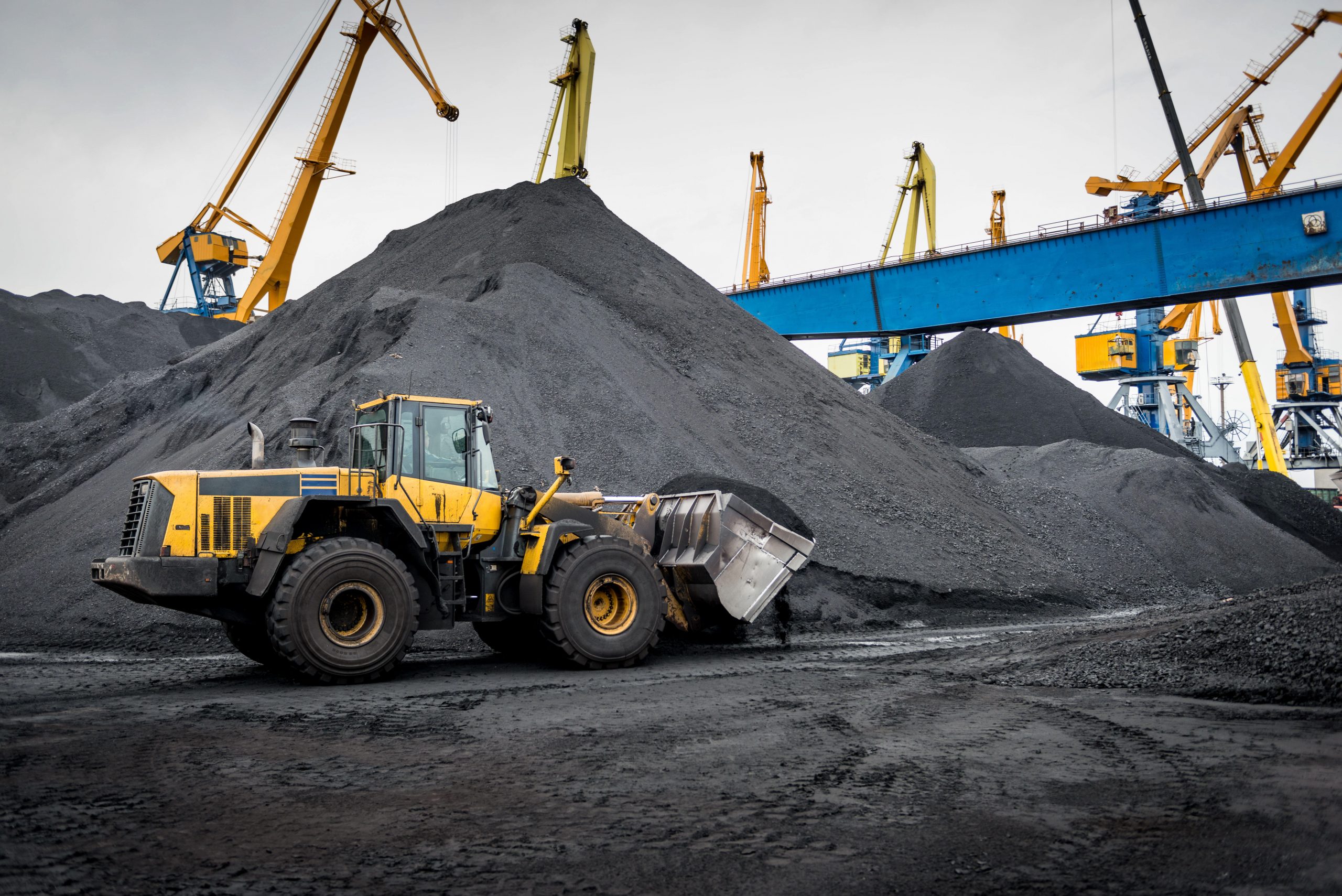 Analysts predict EU carbon price, which has tripled in a year, will continue to rise into next decade, driving a fuel switch from coal to gas in power generation

The EU carbon market is finding its mojo. The cost of a pollution permit has more than tripled in a year, in response to market reforms.

At around €18 a tonne ($21), the carbon price is starting to give gas plants an edge over inefficient coal plants. Fuel switching has cut emissions by around 20 million tonnes (MT) already this year, according to Thomson Reuters.

Prices are expected to continue rising over the next five years, accelerating the shift away from coal. But the longer term outlook is uncertain and campaigners say extra measures are needed to support the bloc’s climate ambitions.

In a report published on Tuesday, think tank Carbon Tracker foresees the price hitting €25/t by the end of 2018 and averaging €35-40/t over 2019-23. At the higher end, that would translate to 400Mt of carbon savings over the period, it said.

“The supply squeeze that is coming is of a much larger magnitude than anything we have seen in this market before,” its author Mark Lewis told Climate Home News.

Carbon Tracker has hiked its price forecast substantially since a report it released in April, based on closer scrutiny of the power sector dynamics. Both reports assume prices will rise to a level that makes gas power cheaper than coal, to cut overall emissions in line with a shrinking market cap. Fluctuating gas prices make it difficult to predict exactly when coal plants will become uncompetitive. The latest report looks at the efficiency of individual power plants in key markets Germany, Italy, Spain and the Netherlands to refine its estimate.

Others are generally less bullish, but also revising their carbon price forecasts upwards as market reforms kick in. Eight analysts surveyed by Reuters last month predicted an average price of €20.76/t in 2020.

At the upper end of predictions, German bank Berenberg said pricescould exceed €100/t in 2020. Lewis cast doubt on that, arguing that such high prices would trigger political intervention and coal plant closures, dampening the market. “I don’t see how carbon prices ever get over €100, either politically or economically,” he said.

“Europe is finally exiting the era of cheap pollution, as carbon prices inch closer to what is required to meet the Paris climate goals,” she said. “But there is a risk that the current rise is only a temporary glitch, as the EU carbon market is not aligned with the more ambitious energy efficiency and renewable targets, nor with the EU’s long-term objectives.”

Carbon Market Watch is backing the use of carbon price floors to give investors more predictability. The Netherlands is consulting on introducing such a measure nationally and the UK already has a top-up carbon levy, which has accelerated its coal phase-out.