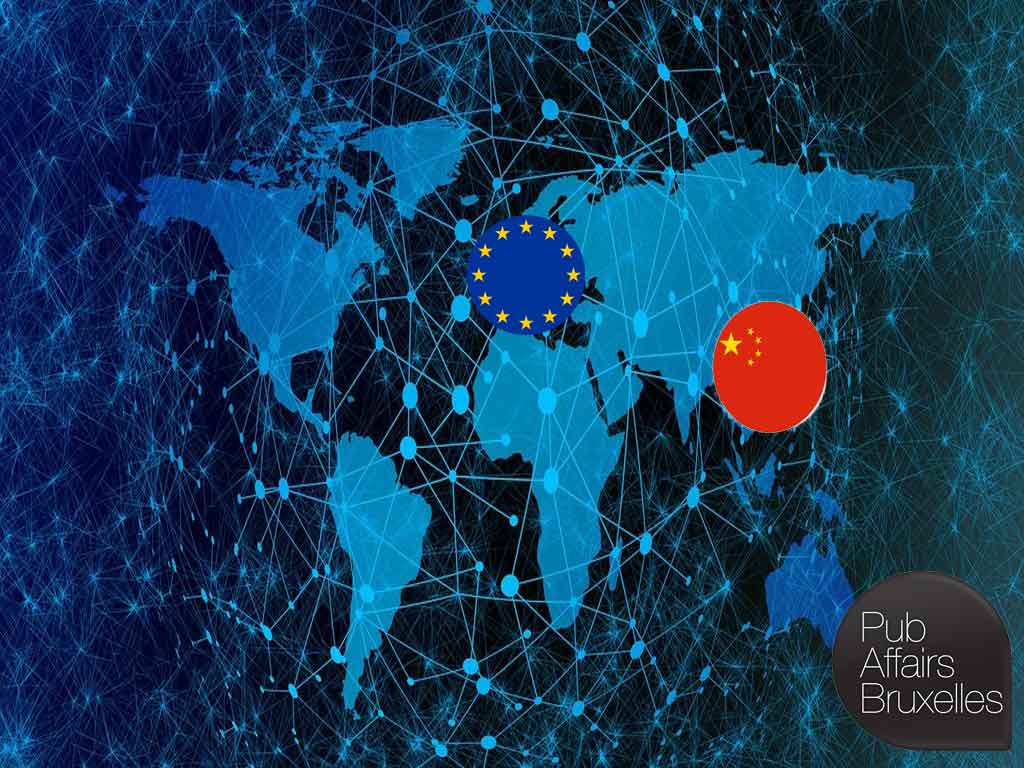 In a statement laying out their priorities for the year, EU ministers set themselves on a collision course with China and other emerging economies

EU foreign ministers have set a collision course with China in a statement calling for the same rules to bind all countries under the Paris climate deal.

In a 9-page statement on climate diplomacy objectives, released at the conclusion of a council meeting on Monday, ministers stressed the need for more action. The window to hold global warming to 2C, the upper temperature limit agreed in Paris, was “fast closing”, they warned.

UN talks this year on implementing the Paris Agreement must create “a universal regime with rules applicable to all”, the statement said.

China and allies are calling for a two-tier rulebook, with less stringent reporting requirements for developing countries. It is one of the key issues for negotiators to thrash out by a December 2018 deadline.

There were assurances on other developing world priorities including climate finance and pre-2020 commitments.

Key points in the wide-ranging document include:

But the failure to signal any increase in EU ambition was “a missed opportunity,” she added. “They need to take the action and ambition part of the discussion seriously if they are going to get what they want on the rules.”

Since president Donald Trump declared his intention to withdraw the US from the Paris Agreement, it has fallen to the EU to defend principles of joint interest – such as holding China to high standards of carbon accounting.

Trump climate adviser George David Banks – who left his post last week – said preventing a hard divide between rules for rich and poor countries was “number one priority” at the last round of UN talks in Bonn.

If Brussels can get the rest of the world to sign up to universal rules, it makes it easier for the US to potentially rejoin the Paris Agreement, said Born: “Europe has to step up and be a part of that conversation, so that the US can participate again in future.”