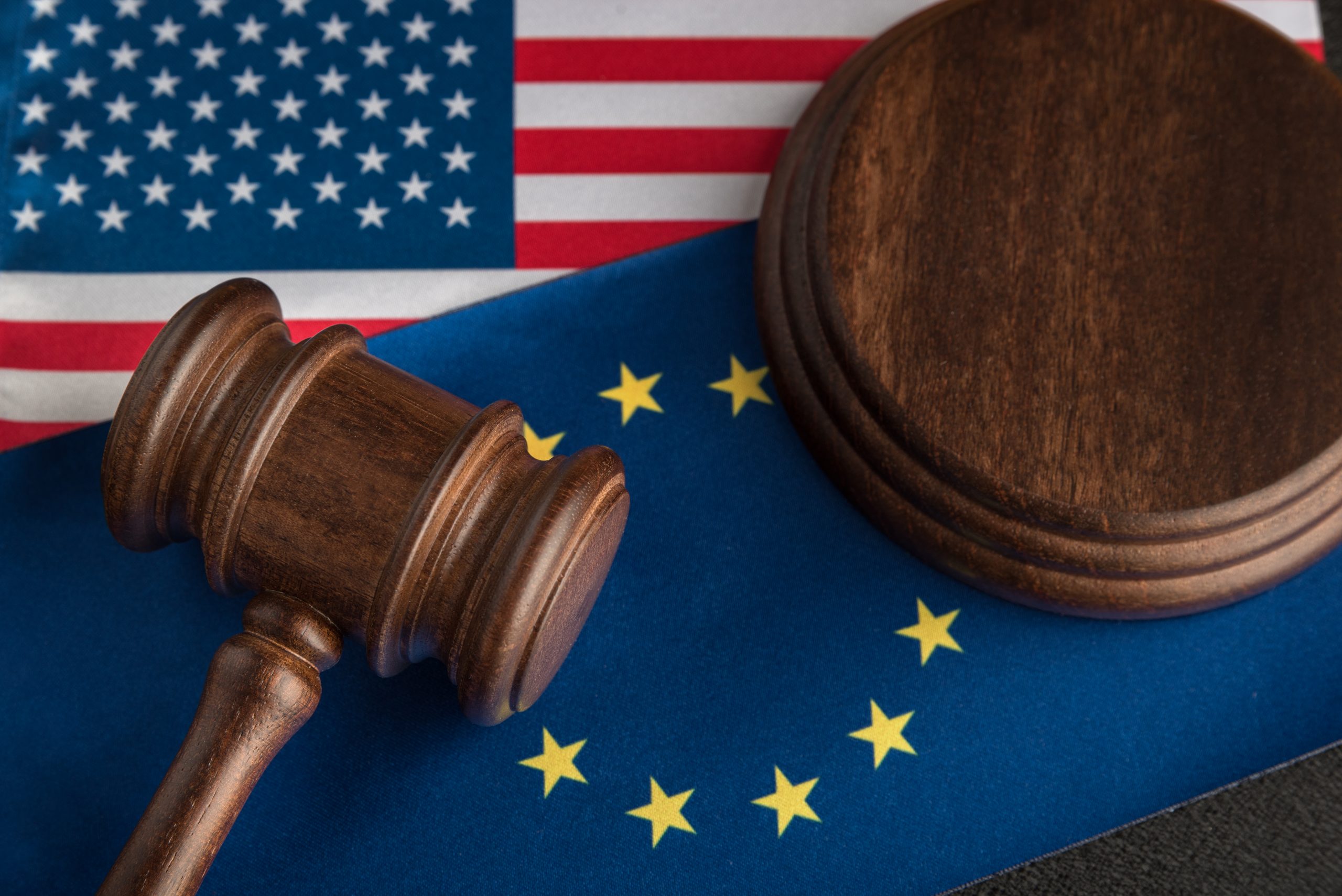 The European Commission abandoned its customary climate hard talk in a bid to defuse trade tensions with the US on Wednesday.

In a joint statement, they agreed to launch “a close dialogue on standards in order to ease trade, reduce bureaucratic obstacles, and slash costs”.

There was no mention of upholding the Paris climate deal or environmental protections. Instead, it called for more trade in liquefied natural gas (LNG) from the US to the EU.

That’s a break from recent EU rhetoric. Trade commissioner Cecilia Malmström tweeted in February that reference to Paris was essential to any EU trade deal – and the pact finalised with Japan last week duly included a Paris clause.

Given Trump’s avowed intent to quit the Paris Agreement, the EU appeared to have ruled out the revival of transatlantic trade agreement talks unless he changed his mind. Last year, EU heads of state frequently lobbied the president on the Paris deal. Juncker gave a speech calling Trump’s position an “abdication from common action”.

“[Juncker’s] clear priority was to de-escalate the trade dispute with the US and to some extent that has been achieved for now,” said Jonathan Gaventa, director at European think-tank E3G.

“To do that the commission has diverged from its own line about the importance of the Paris Agreement and environmental standards in trade deals… That for us is a cause for concern.”

There is a split between two pillars of the EU over how to deal with Trump’s climate stance. France has pushed for a hard line against Paris defectors, while Germany – which sells a lot of cars to the US – has been more cautious.

The joint statement hints at the fragility of the truce. Both sides agreed to set up a working group of “our closest advisors” to take the agenda forward, with the caveat: “While we are working on this, we will not go against the spirit of this agreement, unless either party terminates the negotiations.”

Trump has been known to change his mind about a multilateral deal within hours of agreeing it – as happened at the June G7 summit.

Even before Trump’s presidency, attempts to reconcile the divergent approaches to the environment across the Atlantic were controversial, particularly in Europe.

The proposed transatlantic trade and investment partnership (TTIP) was shelved amid objections it was undemocratic and gave too much power to big business.

Fabian Flues, trade campaigner at Friends of the Earth, which is anti-TTIP, said the decision to reopen talks on standards was “very worrying”. He said: “That is potentially opening up a Pandora’s box of industry lobbying, of getting rid of a whole load of European environmental regulations.”