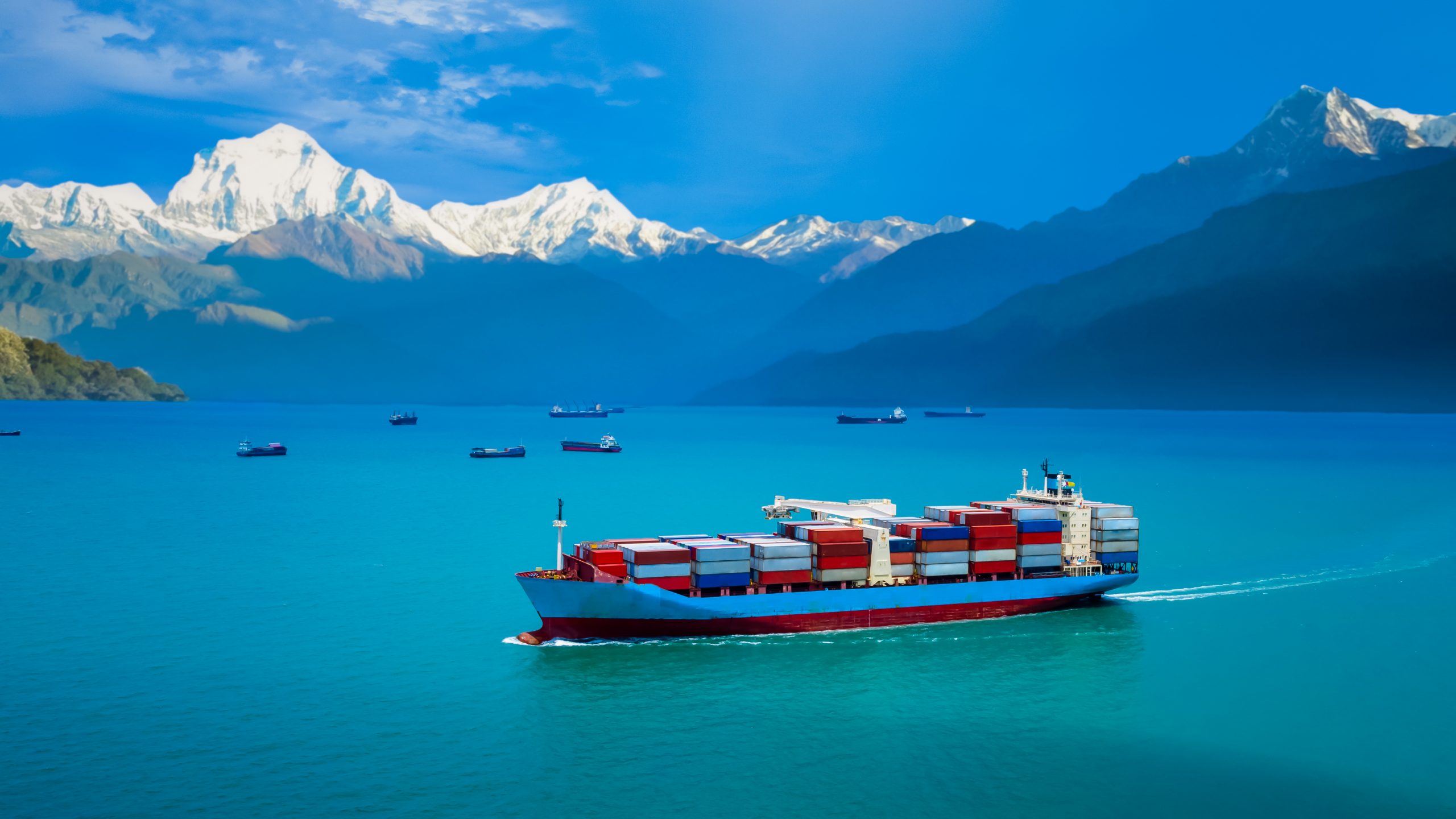 The European Commission (EC) has backed French calls to make trade deals with the world’s second biggest economy contingent on membership of the Paris climate agreement.

French foreign affairs minister Jean-Baptiste Lemoyne told his own parliament on Thursday that if the US thought it could leave the Paris deal and still strike a trade deal with Europe: “The US knows what to expect.” He called on the EU to make a new trade policy: “No Paris Agreement, no trade agreement”.

On Friday, a commission trade spokesperson told Climate Home News that all EU trade deals contained a chapter on sustainability: “Since the deal we concluded last year with Japan, this chapter contains an explicit reference to the ratification and actual implementation of the Paris climate deal.

“This point is a priority for the EU and it would be difficult to imagine concluding an important trade deal without an ambitious chapter on trade and sustainable development attached to it.”

The statement backs up a tweet from the EU trade commissioner Cecilia Malmström on Thursday. She said: “Paris deal reference needed in all EU trade agreement[s] today.”

In the recent Japan-EU agreement, both parties agreed on the ultimate objective of addressing climate change and committed to implementing the Paris Agreement, to which they have made carbon emissions pledges.

Under Donald Trump, the US has refused to sign up to international statements that included similar recognitions of the Paris Agreement, which he says he will leave.

Beyond the US, the EU Paris position could affect ongoing negotiations with dozens of other partners. As of September 2017, 26 other countries were trying to gain more open access to Europe’s 500 million adult consumers.

Laurens Ankersmit, a trade lawyer with Client Earth, said compliance with the Paris Agreement on both sides should be a precondition in any trade negotiation.

“But I am not convinced of [the EC’s] commitment to really make that meaningful. In the sense that the trade agreements will actually contribute significantly to achieving the goals set by the Paris Agreement,” he said. “The commission is primarily concerned with trade liberalisation. Their object is not to protect the environment.”

He said EU trade agreements that truly supported the Paris Agreement would go beyond restating the deal struck in 2015, they would require national laws to be put in place to achieve the pledges made to the deal.

He said a recent decision by the European Court of Justice made it legal for the commission to suspend parts of trade agreements if the other party was found to be in breach of the sustainability chapter. This could, in theory, allow the EU to punish countries that dragged their feet on their commitments to the Paris deal.

“This clearly provides more teeth to the trade agreements the EU is negotiating. The question though, is whether the commission and the [European] council will ever go there,” said Ankersmit.

The EC trade spokesperson said talks with the US on the Transatlantic Trade and Investment Partnership (TTip) had been “frozen” since 2016, meaning a collision over climate change is not imminent.

In an interview with British TV channel ITV last week, Trump said: “The European Union has treated the United States very unfairly when it came to trade. I’ve had a lot of problems with [the] European Union, and it may morph into something very big from that standpoint – from a trade standpoint.”