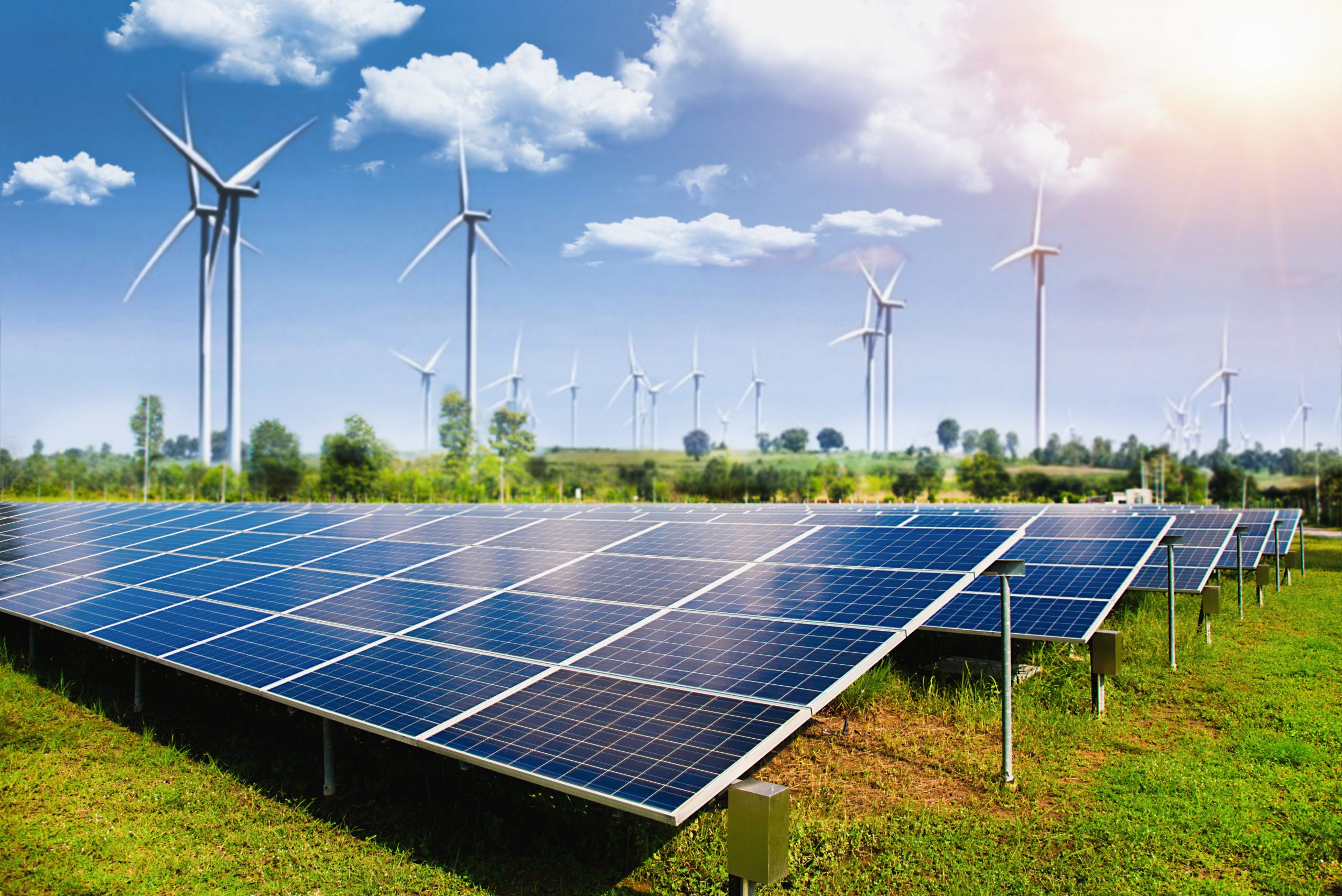 After lengthy negotiations, lawmakers and member states agreed on a renewable energy law, including support for electric vehicles and rooftop solar panels

Talks on renewable energy policy in Europe reached an unexpected breakthrough early Thursday morning after negotiators from the European Parliament and  EU member states were able to reach a compromise on a 32% objective and a complete phase-out of palm oil use in transport by 2030.

Talks carried on until early into the morning hours, despite the fact that negotiators were left with no interpreters after midnight.

The deal on the Renewable Energy Directive finally came at around 03:30, according to Sean Kelly, one of the lawmakers sitting on the Parliament team, who tweeted a picture of ecstatic MEPs posing with Miguel Arias Cañete, the EU’s climate and energy commissioner who was acting as a mediator in the talks.

Details were still sketchy on Thursday morning, but the outline agreement is now clear.

The deal includes a legally-binding EU-wide target of 32% for renewable energy by 2030, with “an upward review clause by 2023 at the latest,” according to Claude Turmes, a Luxembourg MEP who represented the Greens political group in the Parliament’s team.

Germany had clearly stated at a ministerial meeting last Monday that “it wouldn’t support a target above 32%,” Turmes explained after the talks concluded this morning, saying this left no room for negotiators to go higher.

That came as a relative disappointment for environmental activists at Greenpeace who said the 32% target “is far too low” and “falls dangerously short of the level necessary to prevent catastrophic climate change”.

One key aspect of the agreement is a target for renewable energy in transport, which was eventually set at 14% by 2030 – a move seen as a way to encourage the take up of electric vehicles.

As part of the transport objective, the European Parliament also managed to clinch an agreement to phase out palm oil by 2030, starting with a freeze on existing quantities of imported palm, Turmes told EURACTIV.

That is likely to anger Malaysia and Indonesia, the world’s two biggest producers of palm oil, which have threatened of trade retaliation measures in case a ban is agreed.

The biofuels part of the deal also includes a freeze on so-called first generation biofuels like ethanol, which are produced domestically, at the levels of production reached by each EU member state in 2020. A corresponding 3.5% target was set for so-called second generation biofuels coming from non-food crops, like wood residues.

Another hotly debated point in the talks related to renewable energy “self-consumption”, a term which mainly covers solar panels mounted on rooftops of homes and small factories. Installations of 25 kilowatts will be exempted from certain grid obligations, a move likely to please advocates of small-scale renewables, and the solar PV industry.

The agreement between the European Parliament and EU governments establishes the right of European citizens, local authorities, small businesses and cooperatives to produce, consume, store and sell their own renewable energy, without being subject to punitive taxes or excessive red tape, said Greenpeace.

“This deal, for the first time, recognises the rights of ordinary people to participate in Europe’s energy revolution and overturns some very big barriers to the fight against climate change,” said Sebastian Mang, an EU policy advisor at Greenpeace. “It gives people and communities greater control over their energy use, empowering them to accelerate the development of renewable energy and challenge energy giants across the continent,” he said.

REScoop.eu, an association representing renewable energy cooperatives, was equally pleased. “This is a remarkable day for energy communities and citizens across Europe,” said Dirk Vansintjan, President of REScoop.eu. “Up until yesterday they had no recognition in Europe’s energy policy. Now, they have a set of rights tools to empower themselves so that they can prosper in the energy transition,” Vansintjan said.

The new EU directive “now contains a strong definition of ‘renewable energy communities’ as well as a definition of ‘self-consumption’,” REScoop.eu explained, praising the European Parliament for sending “a clear signal” that citizens and communities are key to the success of the energy transition.

The negotiation on the Renewable Energy Directive got off on the wrong foot after separate talks on the Energy Efficiency Directive collapsed earlier in the evening, at 6pm.

The key disagreement there was over the headline target. The European Parliament said they were not willing to go below a 32.5% target for energy savings by 2030, along with a 0.84% annual savings. But Bulgaria, which currently holds the rotating Presidency of the Council, felt it did not have a mandate to go that high.

There has been confusion over how flexible Bulgaria’s mandate is since an Energy Council in Luxembourg on Monday revealed changed positions from new governments in Spain and Italy, which backed higher ambition on renewables and energy efficiency.

What remains unclear at this point is whether Bulgaria will try to revive talks before the end of its rotating EU presidency on 1 July, or if it will hand over the file to Austria, which takes over the rotating presidency on that day.

But Turmes said there was now a chance of seeing an agreement on the Energy Efficiency Directive at an ambassador’s meeting on Friday, before a final round of trilogue talks on Tuesday.

This article was produced by Euractiv