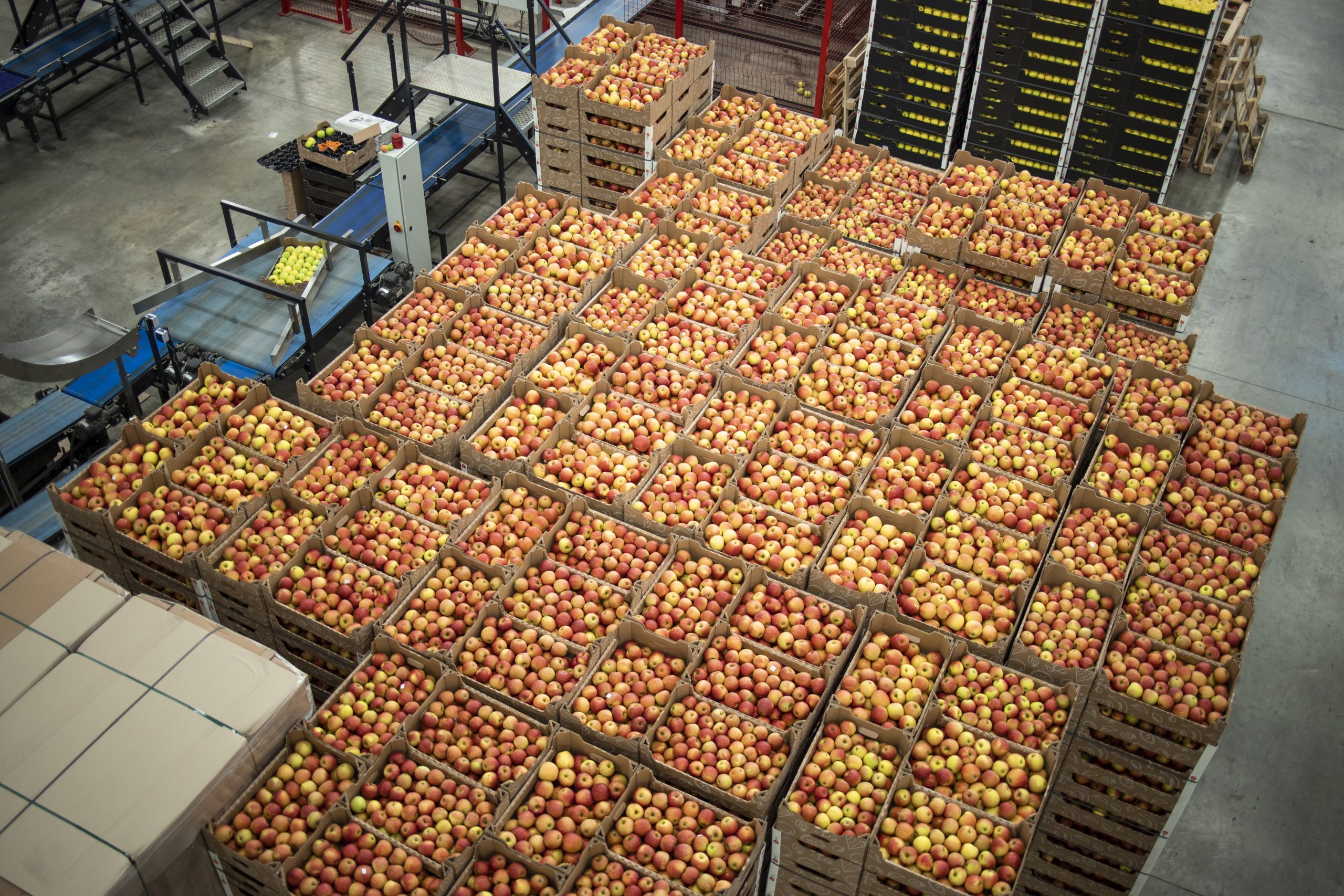 This document first presents the current state of the trade relationship between the European Union (EU27) and the United Kingdom (UK). It then produces a quantitative impact assessment of the UK’s withdrawal from the EU27, with a specific focus on agri-food sectors.

The main scenario assumes that (i) MFN tariffs will be imposed on bilateral trade in goods between the EU27 and the UK and (ii) the trade-restrictiveness of non-tariff measures will increase. In the absence of a consensual scenario regarding public policies other than those concerning the trade policy mentioned above, the status quo is assumed. In other terms, redistributive policies that could mitigate Brexit’s negative impacts are not contemplated in our scenarios and no change in the Common Agricultural Policy is assumed. Results are given by the computable general equilibrium model developed by the CEPII, MIRAGE, and are expressed as a deviation from a baseline, in 2030.

The key-findings are the following:

• The relationship between the UK and the EU27 is characterized by a marked dissymmetry. The EU27, as a whole, is a large market (more than 445 million inhabitants and a GDP of USD 13.8 thousand billion in 2016), while the UK is relatively smaller (a population of 65.6 million people and a GDP of USD 2.6 thousand billion). Thus, the EU27 represents a large market and outlet for UK exporters, while the UK is, in comparison, a small market for EU27 (even if it represents the main export destination of some agri-food sectors in given EU27 countries). For these reasons, macroeconomic impacts on the UK are significantly larger (e.g. -2.3% in GDP) than for EU27 (-0.3%). Nevertheless, the UK is currently the second largest EU28 country and is highly integrated with the EU27 in terms of trade and value chains. As a result, all the EU27 countries will be negatively affected by Brexit, the magnitude of the impact increasing with economic proximity to the UK. Ireland in particular (-3.4% in GDP, USD -63.4 billion), and to a much lesser extent Belgium and Luxembourg (-0.7%) and the Netherlands (-0.5%), are the most affected countries.

• Agri-food products are less traded than manufactured ones and contribute less in total GDP. They will face however the largest increases in trade protection, both in terms of tariffs and non-tariff measures. Agri-food exports of the EU27 to the UK will decrease by USD 34 billion (62%) and imports by USD 19 billion (with the same relative decrease, 62%).

• Agri-food production and value added are also affected by trade with other countries as well as domestic demand. The relative magnitude of each of these effects (bilateral trade with the UK, trade with third countries and domestic demand) varies across countries and sectors and determines Brexit’s impact heterogeneity. In the UK, agrifood value-added increases (+2%), mainly because local production partially substitutes imports from the EU27. This takes place at consumers expense since consumption prices increase by 4%. In the EU27 as a whole, agri-food value-added decreases by 0.8%; the increase in exports to third countries and in intra-EU trade do not compensate for the loss of exports to UK. Even if in all EU27 countries, overall agri-food value-added decreases, some sectors like Red meat (+2.1%) and Cattle (+1.3%) in France gain thanks to their capacity to fulfill the domestic demand, replacing imports from the UK. The wheat sector in France is one of the few where value added increases (+1.7%) thanks to an increase in exports to other EU countries. The fall in agri-food value-added is particularly large in Ireland (-16%, with a collapse in white meat, -58%), because of the decrease in exports to UK but also to general equilibrium effects leading to a strong decrease in domestic demand.

• Because of its tight relationship with the UK, of all EU27 countries, Ireland is affected the most by Brexit, and not only in agri-food sectors. In relative terms, its GDP decreases even more than UK’s GDP (-3.4% vs -2.4%). This is explained by a drop in Irish agri-food exports to the UK and to the rest of the World, including EU27 countries as Irish production relies heavily on imported intermediates from the UK.