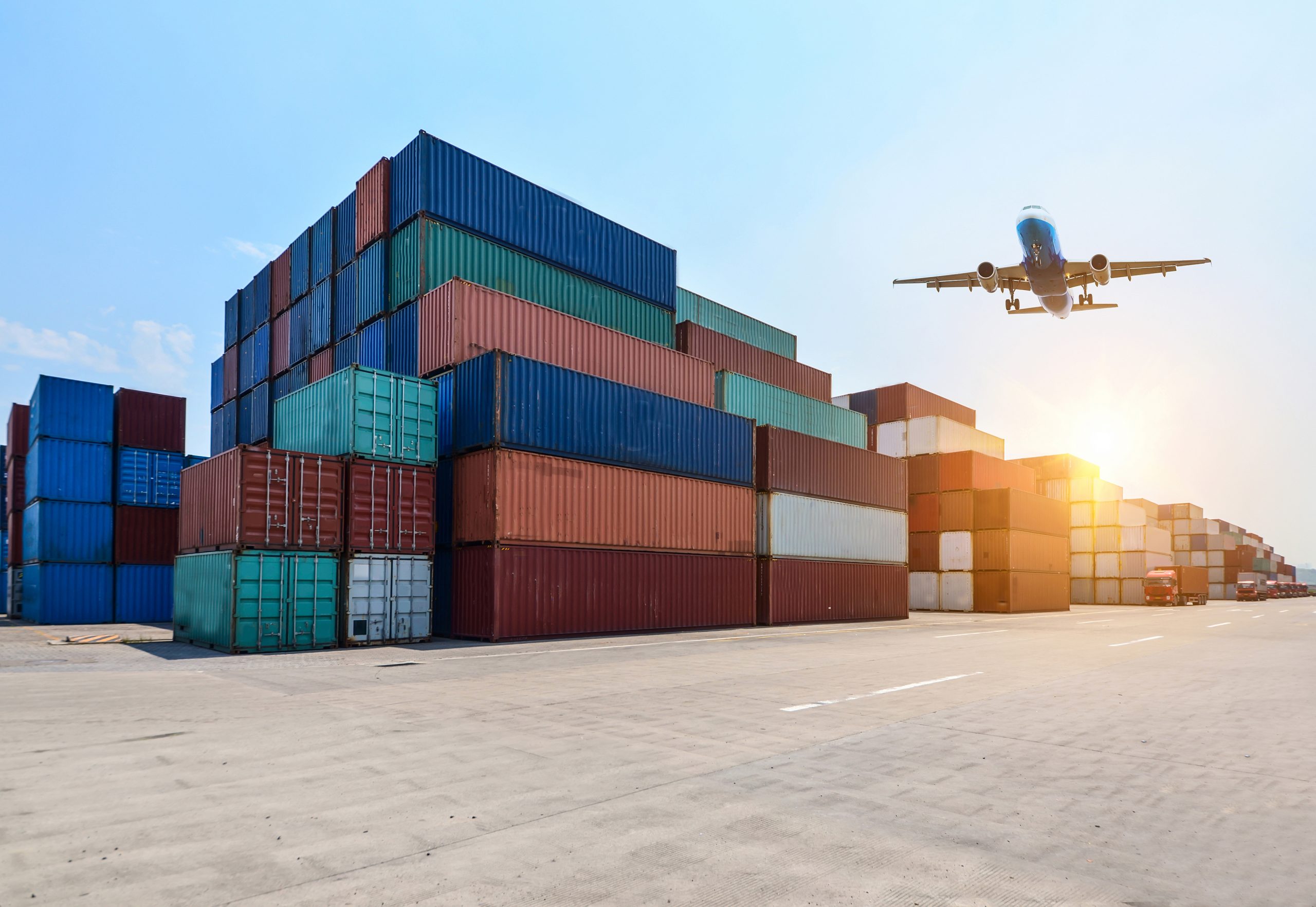 At the conclusion of the 13th round of negotiations on the Transatlantic Trade and Investment Partnership (TTIP), held in New York in April 2016, discussions between the European Union and the United States had succeeded in covering all of the agreement’s chapters. The 14th round of negotiations takes place in Brussels from 11–15 July 2016.