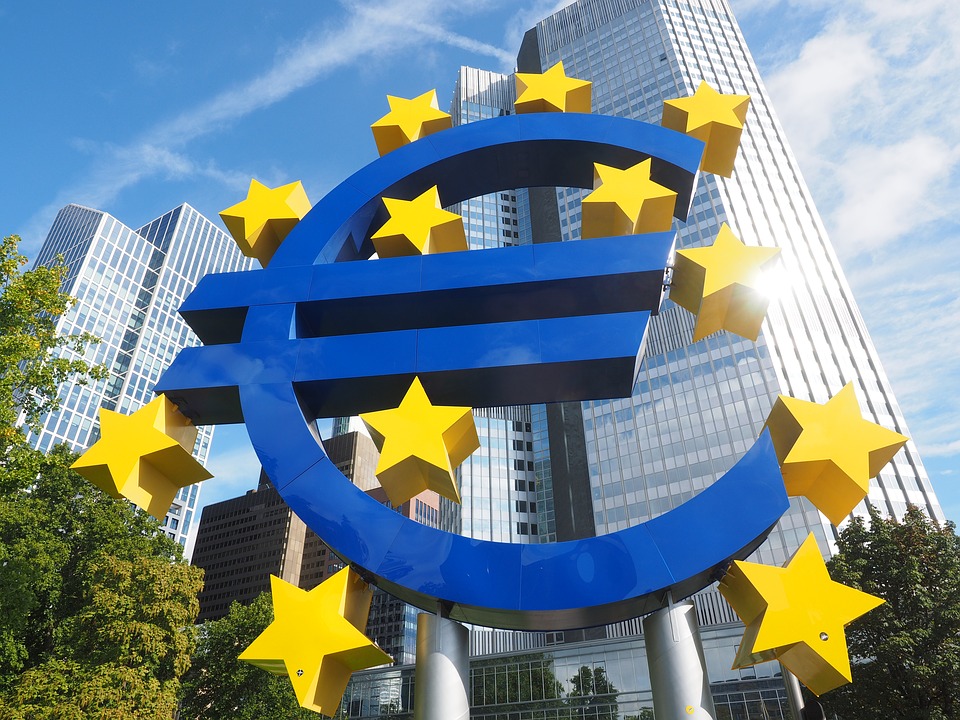 The EU27 and the euro area have surprised economists with a stronger than expected recovery, and forecasts show a continuation of this trend for the foreseeable future. Employment in Europe is at its highest level ever. And this is no coincidence. The reforms taken in response to the financial crisis – to stabilise European economies, to create a sounder financial sector and to support SMEs, entrepreneurs and start-ups – are now paying off.

Europe’s economies are today more resilient and competitive, public debt is on a downward trend and past institutional weaknesses of the euro area have largely been corrected. In addition, alongside the emergence of a new generation of European political leaders, the reforms currently being implemented by the Juncker Commission will add further momentum to the EU’s future trajectory.

Bold steps have been taken to deepen and enlarge the EU’s greatest asset – its Single Market. Strengthening Europe’s digital and energy connectivity, as well as its pan-European banking and capital markets, will add to the EU’s growth potential. It is widely expected that the next wave of innovation – in deep tech, Artificial Intelligence and robotics – will play to Europe’s strength in science, engineering and industry.

A greater usage of innovative financing instruments in the EU budget, such as the European Fund for Strategic Investments (ESFI), is attracting additional private sector investments and expertise, with a focus on key economic sectors with high-return potential.

Finally, as the euro area is the undeniable economic core of the EU27 – accounting for over 86% of its GDP – wide-ranging reforms of its governance will add to resilience and help maintain the EU on the path of sustainable and inclusive growth.