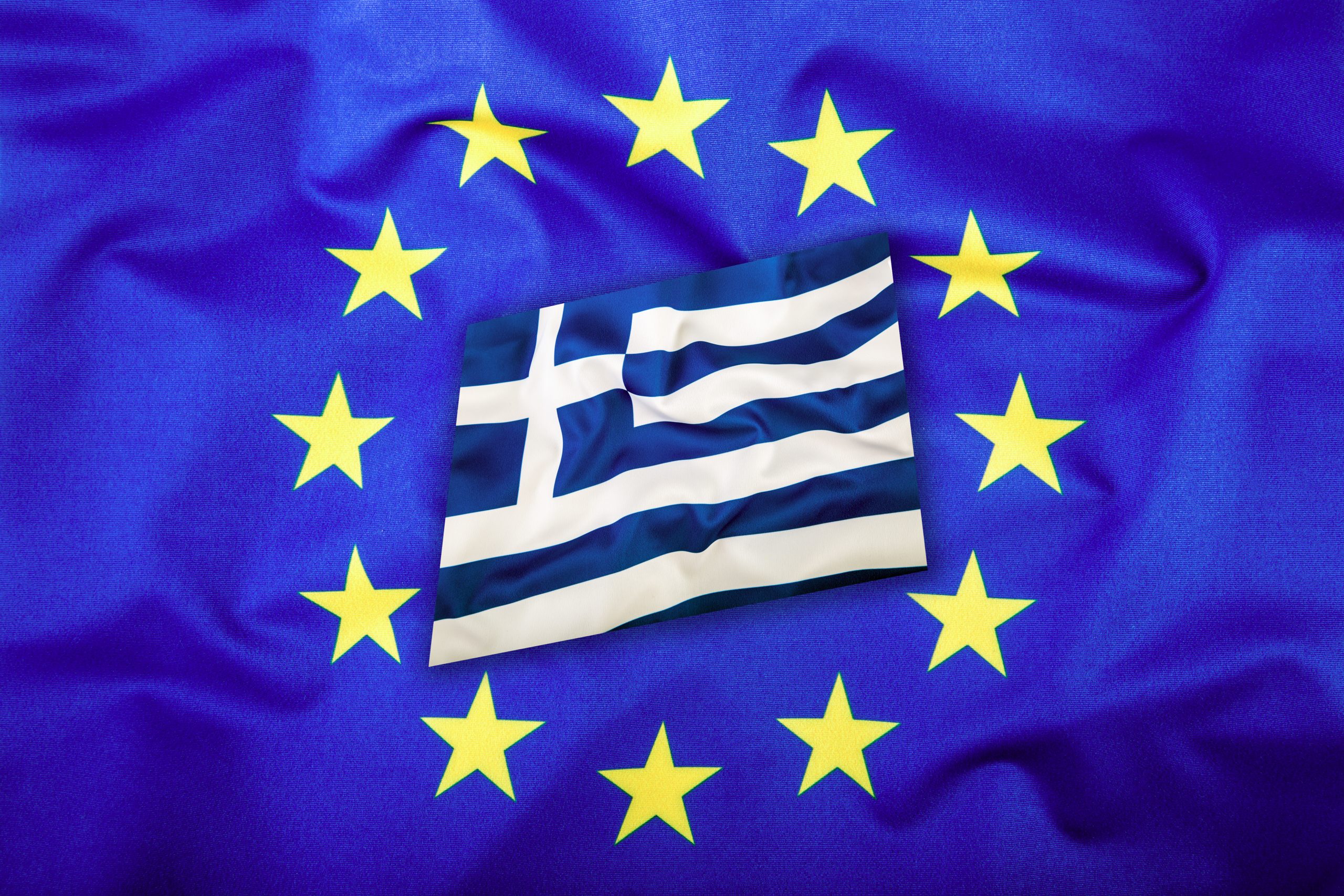 The talks between the new Greek government and Eurozone partners turned out to be as hectic and as tough as expected. Greece wants to get debt relief and fiscal space to spend more, revise structural reforms, stop privatisations and declare a political victory in turning down the previous bail-outs, while Eurozone partners want to stick to the terms of the bail-out agreements and keep a hard line position to prevent populist movements gaining more strength in other Eurozone countries. Not an easy circle to square. At the time of writing this article, talks between Greece and its partners had again broken down. While some form of agreement on filling the short-term funding gap will likely be reached, there is a more important issue than surviving the next few months: finding a lasting solution.