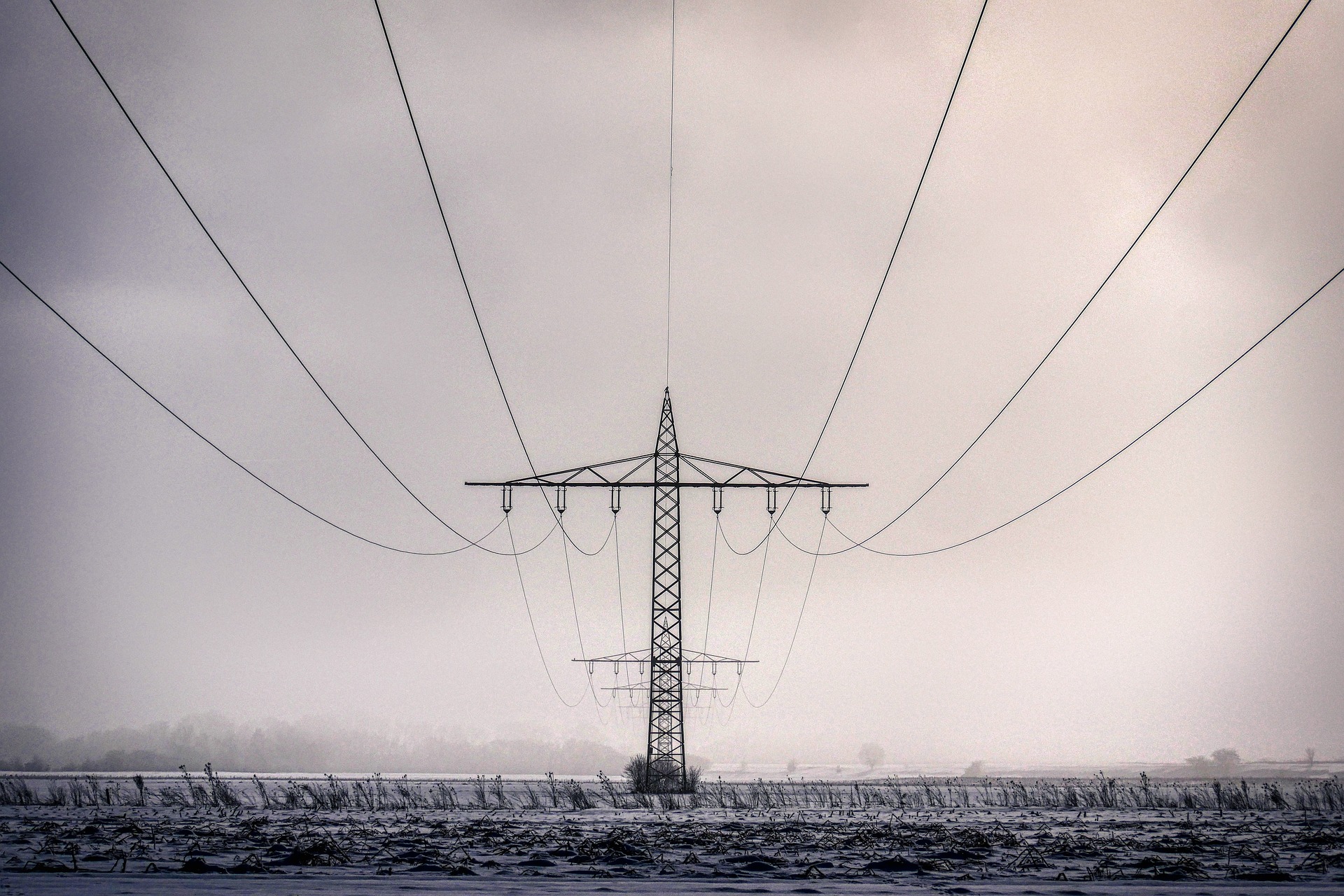 The bloc must urgently implement a compensation scheme to prevent Putin from dividing member countries.

Her alert came as the Commission proposed a “Save gas for a safe winter” package, instructing members countries to swiftly and significantly reduce their gas demand.

But the proposal has been met with outright opposition from Portugal and Spain, as well as serious concerns from several other EU countries, including Italy, France, Cyprus and Greece. The main criticism is that it’s unfair to ask the same level of effort from all countries, when some are much more dependent on Russia than others.

Taken from a national perspective, this criticism is understandable. But in the face of Russia’s war against Ukraine, so is the argument of energy solidarity. And luckily, there’s a responsible policy solution for all parties to meet in the middle.

The current call to reduce demand is, indeed, the right move. Over the last few months, Russia has progressively reduced its gas exports to the Continent to one-third. The EU has massively ramped-up its import of liquified natural gas (LNG) to fill the gap, but supply-side alternatives have now largely been exhausted — hence, further gas cuts by Russia can only be met by reduced demand.

As a full interruption of Russian flows might happen at any time, Europe needs to focus on saving gas without any further delay. This is also important for member countries to accelerate their gas storage refilling efforts ahead of the winter, which Russia appears to be trying to sabotage by deliberately slowing down gas supplies.

Thus, the Commission proposes that all members should make an effort to reduce gas demand by 15 percent from August 1 to March 31, and has offered a set of proposals on how countries can do this. The plan foresees the reductions to initially be voluntary and then turn mandatory when the Commission declares a state of emergency.

In response to the proposal, Teresa Ribera, Spain’s energy minister, expressively outlined the criticism wielded by both her country and others, stating — in a clear reference to Germany — that “Unlike other countries, we Spaniards have not lived beyond our means from an energy point of view.” Why should Spain or Portugal consume less gas, when they don’t depend on Russian supplies, and won’t be impacted by a complete cut-off of Russian gas?

The answer put forward by the Commission, as well as by Germany, is clear: because we need to ensure EU solidarity.

While often abused, the concept of solidarity is, in this case, appropriate. To avoid Russian President Vladimir Putin’s energy blackmail, Europe does need to deploy all possible supply-and-demand side options at its disposal — and share them. To borrow Aristotle’s words, the whole is greater than the sum of the parts.

But to be politically viable in the context of looming gas shortages, high energy prices and overall recession risks, EU energy solidarity must be realistically arranged.

Notably, the bloc needs to establish a compensation mechanism aimed at providing fair payments for EU gas supply and demand options made available by certain countries to the most vulnerable ones.

Spain’s gas-saving, for example, would matter for Europe greatly — even in the absence of a sizable interconnection to France — because in a full-fledged EU gas crisis, it wouldn’t be inconceivable to coordinate some Algerian gas supplies currently going into Spain to be redirected toward Italy, then dispatched toward Central Europe. And as LNG is currently more expensive than Algerian gas, Spain would have to be duly compensated for this difference.

The same goes for other Southern European countries, which have access to non-Russian gas supplies. A reduction of their gas consumption can greatly help other countries, starting with Germany, and for this, they should be rewarded.

The policy would also apply in several other cases. For instance, households around the Groningen gas field in the Netherlands should be compensated for increased earthquake risk once gas production is ramped-up there — and it’s not the Dutch government or taxpayers who should face the cost of doing so, as these supplies will help other European countries more than the Netherlands itself.

During the darkest moments of the pandemic, the EU managed to reinforce its unity and display solidarity with the countries that were more impacted by the spread of the virus, starting with Italy and Spain. And in order for this compensation scheme to work, once fair compensation is ensured, all EU countries must similarly provide a contribution to solve this unprecedented — and predominantly Russia-made — energy crisis. Now is not the moment to revive an old South-North split and allow Putin’s divide-and-rule strategy to work.