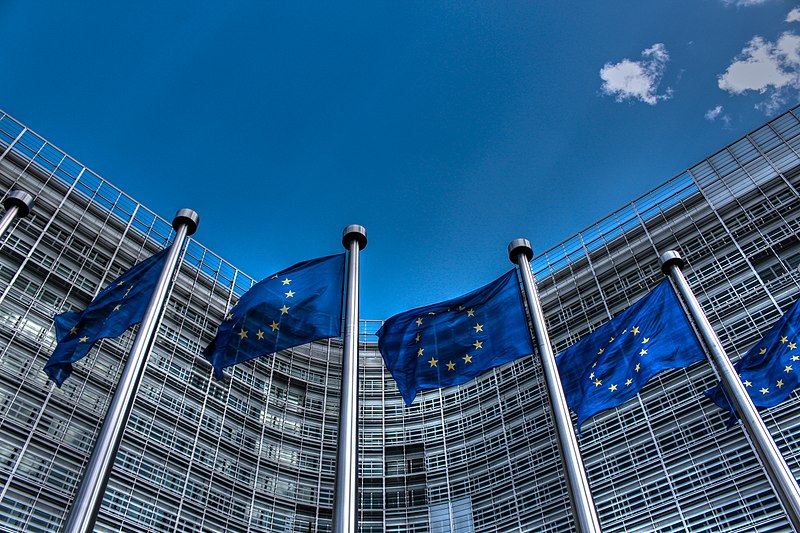 The European Commission is the executive body of the European Union. Under the Treaties, its tasks are to ‘promote the general interest of the Union’, without prejudice to individual Member States, ‘ensure the application of the Treaties’ and adopted measures, and ‘execute the budget’. It further holds a virtual monopoly on legislative initiative, as it proposes nearly all EU legislation to the European Parliament and the Council of the European Union. The College of Commissioners is composed of 28 individuals. The college which came into office in November 2014 has an explicit hierarchy created through the designation by the President of seven Vice-Presidents, heading ‘project teams’ of the other 20 Commissioners. The briefing sets out the responsibilities, composition and work of the Commission and its leadership, both in the current Commission and in the past. It also sheds light on the staff of the Commission’s departments, their main places of employment, gender distribution and national background. Finally, it provides a breakdown of the EU’s administrative budget and budget management responsibilities.