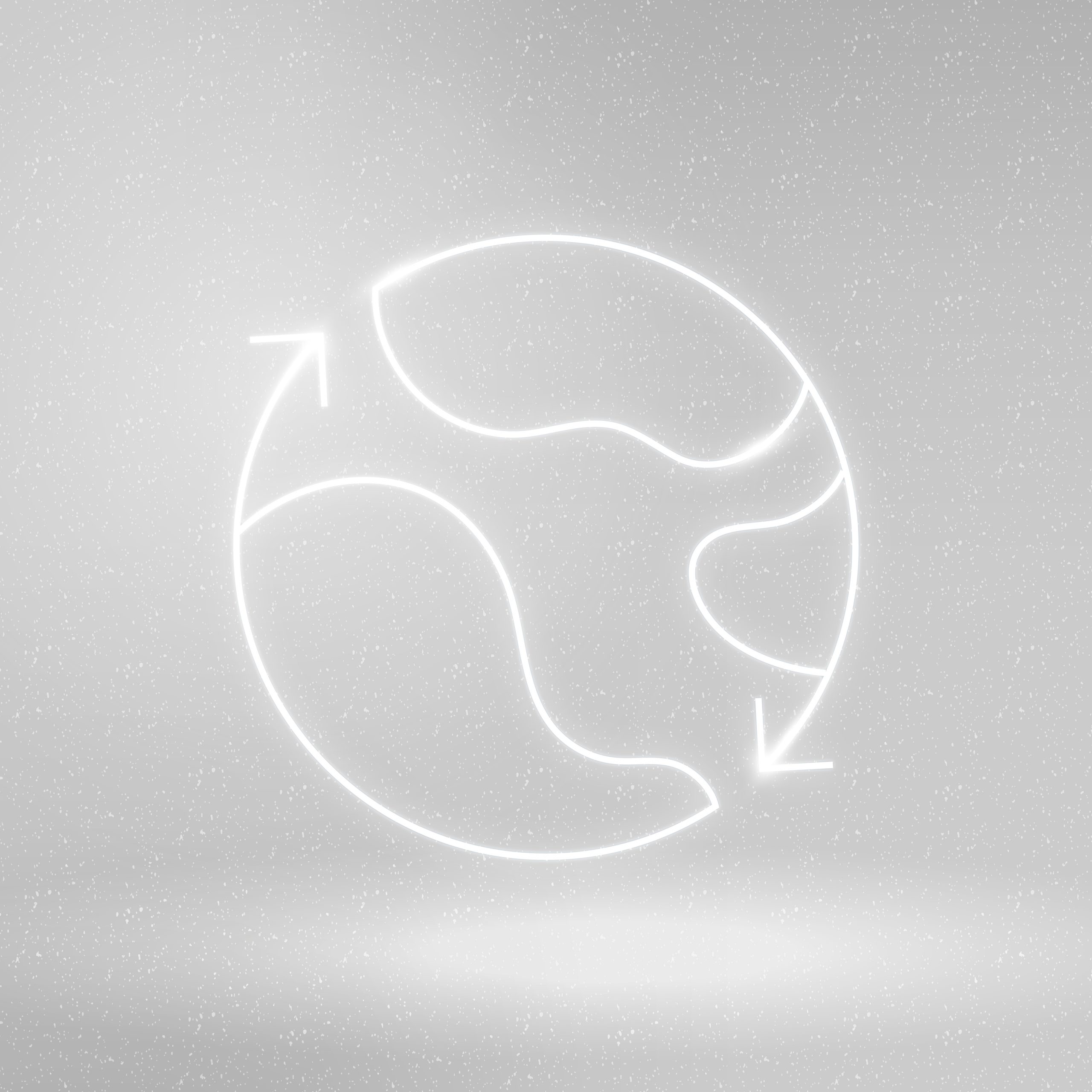 Net-zero emissions could boost the economy by 2% per year and cut energy imports by 70%, said climate commissioner Miguel Arias Cañete

Europe will need to scale up its electricity use and breakthroughs in digital technology, artificial intelligence and other areas if it wants to drive emissions down to net zero by mid-century, the European Commission said on Wednesday.

In a hotly anticipated strategy for tackling climate change out to 2050, the commission outlined eight pathways that would lead to greenhouse gas reductions of 80% or 90% compared to 1990, or go fully carbon neutral — and urged future policymakers to go with the biggest cuts.

“This is clearly not sufficient to meet the long-term temperature goals of the Paris Agreement,” said Miguel Arias Cañete, the EU’s climate action and energy commissioner. “This is why going climate neutral is necessary, possible and in Europe’s interest.”

The strategy comes less than a week before the Cop24 climate summit begins in Katowice, Poland, and is meant to show that Europe is working to strengthen its efforts under the Paris deal. EU leaders are expected to discuss the strategy next spring and choose which direction to back.

It can spur nearly €300 billion ($340bn) a year of investment in clean energy, boosting the economy by up to 2% of GDP by 2050. It can cut premature deaths caused by air pollution by more than 40%, saving some €200bn a year in health costs. And it can also help Europe reduce its energy imports by more than 70%, saving €2-3 trillion up to 2050. The EU now spends €266 billion a year on imports, with a heavy reliance on Russian gas.

Five of the strategy’s pathways lead to an 80% reduction in emissions by 2050, or 85% counting the carbon absorbed by forests. A 90% reduction, instead, would continue to see emissions from agriculture, despite some natural CO2 absorption.

The last two pathways lead to net-zero emissions. One would push all zero-carbon energy sources as well as efficiency, and use capture and storage technology and bioenergy to catch the remaining carbon. The other requires less carbon capture technology because it takes into account a “highly circular economy”, consumer choices that emit less – such as buying environmentally friendly products and services – and strengthened land use absorption.

Electricity use would rise in all of the pathways, but at different levels.

Using more electrofuels, which turn power into liquid or gas fuels, would lead to a nearly 150% rise in electricity production by 2050, compared to today. Pathways that rely more on energy efficiency and a circular economy would require around 35% more power, as well as the lowest amount of energy storage and the biggest energy savings in the residential and industrial sectors.

Weather-related disasters could affect around two-thirds of the bloc’s population by 2100, compared to 5% today, it said. River floods, for example, could cost €112 billion a year, up from €5 billion, while labour productivity in southern European countries could decline by 10-15%.

The NGO group Climate Action Network Europe said the commission’s strategy is an improvement from a 2011 roadmap, but stressed that Europe should fully decarbonise by 2040 in order to meet the Paris Agreement’s goal to limit global warming to 1.5C. The strategy also does not suggest raising the EU’s Paris pledge to reduce emissions by 40% by 2030, even if the bloc is on track for 45%, the group said.