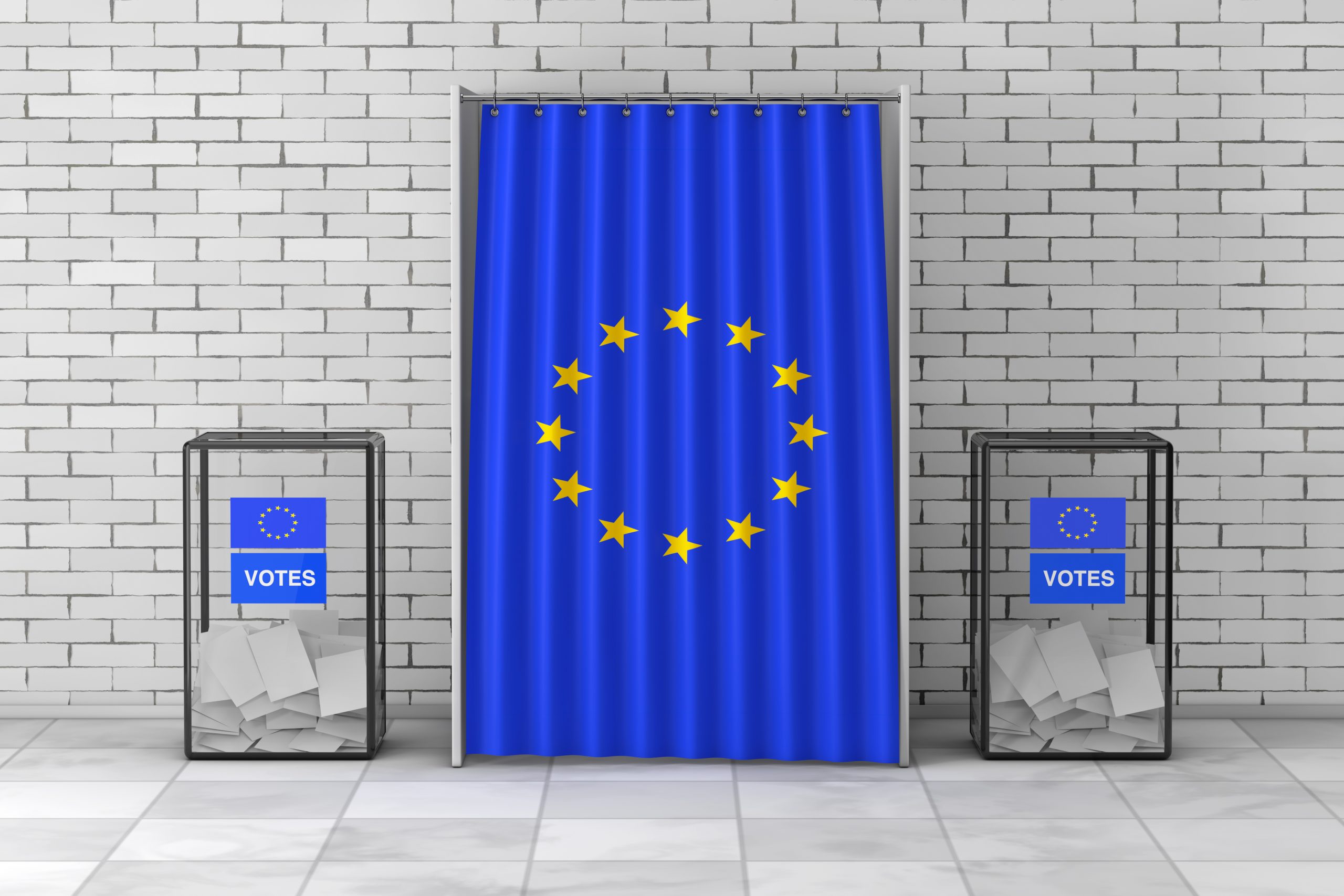 From the 22nd to the 25th of May 2014, the elections to the European Parliament will be held in all member states of the European Union. The political importance of this round of elections is twofold: on the one hand, pools indicate that the set of Eurosceptic parties are predicted to gain their greatest representation in the European Parliament since their appearance, while, on the other hand, several authoritative sources predict a conflict of power between the Council and the Parliament concerning the designation of the future President of the Commission.