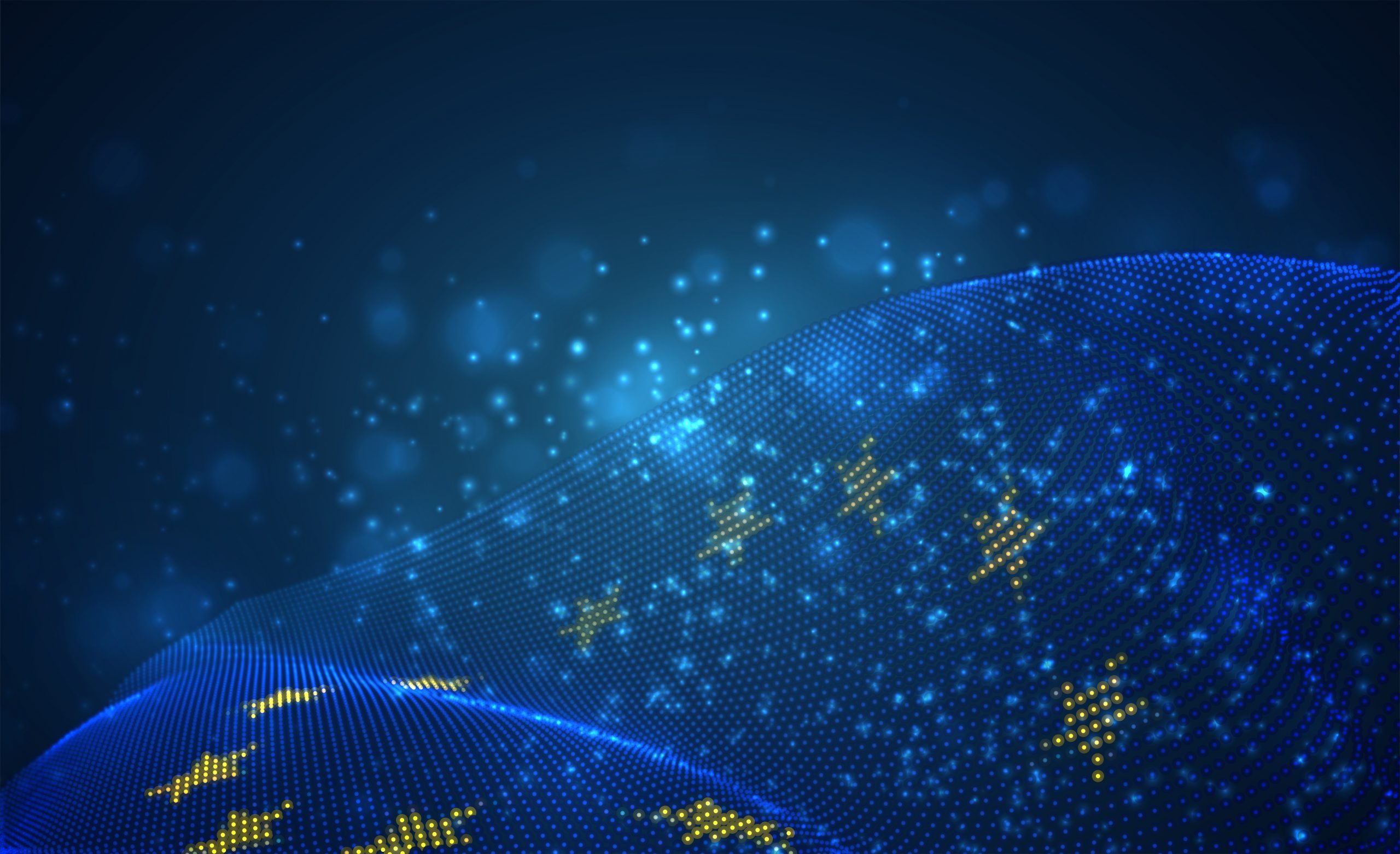 My personal sense of Europe today is of a continent facing what are essentially global challenges, enjoying world-class assets with which to overcome the challenges, distracted by local difficulties that are symptomatic of those challenges, and in search of the leadership under which to realise its full potential.

No man is an island, and no continent is self-contained. 21st century Europe faces deep drivers of disruption that are common across the globe. Unsustainable resource use. An ageing population. A data technological revolution (the 4th Industrial Revolution) that upends our society’s underlying conceptual frameworks. A global economy where there will no longer be room at the top for both the incumbent West and the rest.

Europe in this world is not finished. Europe retains a set of distinctive social values with which to define and steer a winning strategy in the current turmoil. That strategy requires us to re-assert our old values and get ready for innovation. We need a sustained and inclusive and future-proof safety-net, we need a more ambitious skills agenda, a neo-Keynesian devotion to inclusive and world-class infrastructure, a real change in education’s goals and offerings.

But do we have a social consensus to advance such an agenda?… Against this agenda’s promise of hard work and only possible gains, populism offers crowd-pleasing anger at the elites, easily-victimised scapegoats for current difficulties and shinier mirages of an easy world.

And populism claims as evidence in its cause a range of disruptions. Brexit, neo-despotism, American-style politics, fake news, resurgent xenophobia, the weakening of the Geneva Consensus on open, rules-based international relations: these are symptoms of deeper ills, but they are also causes of Europe’s and of the world’s current plight. A vicious circle.

To break that death spiral, for democracy to recover and once more to flourish, we must find ways to treat the symptoms and win back trust from the populists: that is the challenge of the coming election cycle.

This recovery in trust, I believe, can be achieved. But not rapidly. And a start can only be made in 2019 if a new consensus can be forged: consensus around a better social safety net; a more participative governance of communities, nations and the Union; a decisive European embrace of innovative regulation and modern administration.

Can we generate energy behind such goals? Not with today’s conceptual frameworks. The entrenched paradigms of the industrial age are no longer fit for purpose. We need to experiment with what, in the 2001 White Paper on “Governance” seemed just nice to have, and what was quickly forgotten. Today, we need to try once more but for real – with participation, transparency, coherence, efficacy, accountability.

And the greatest of these success factors is participation. Citizens will trust what they co-create: budgets in Paris, Internet rules in Brazil, laws in Iceland…Citizens can offer their data and do community science and help innovators if “we” let “them” in. Citizens can fix their local problems if Government offers the Platform and Tools.

A participative Europe requires modern, self-confident and assertive administrations in the lead. Even in the West, Europe’s administrations and institutions are under assault from undue politicisation (think Iraq and weapons oif mass destruction and UK sofa government). But the digital age is an opportunity to reverse such trends. Not in Europe alone, but in open government partnership with not only familiar OECD partners, but with unsuspected champions of modern and digitally enabled government in Rwanda, Brazil, Mexico, Dubai, Singapore, Vietnam…

As a life-long public service professional now working in the private sector, but still with an eye to the collective good and the UN’s sustainability goals, I see this as an opportunity for unprecedented creativity in public service. There are many obstacles, but also new tools and openings. Europe can be a thought-leader and an exemplar in the transformation of its institutions for the data age. Innovation is our opportunity now.