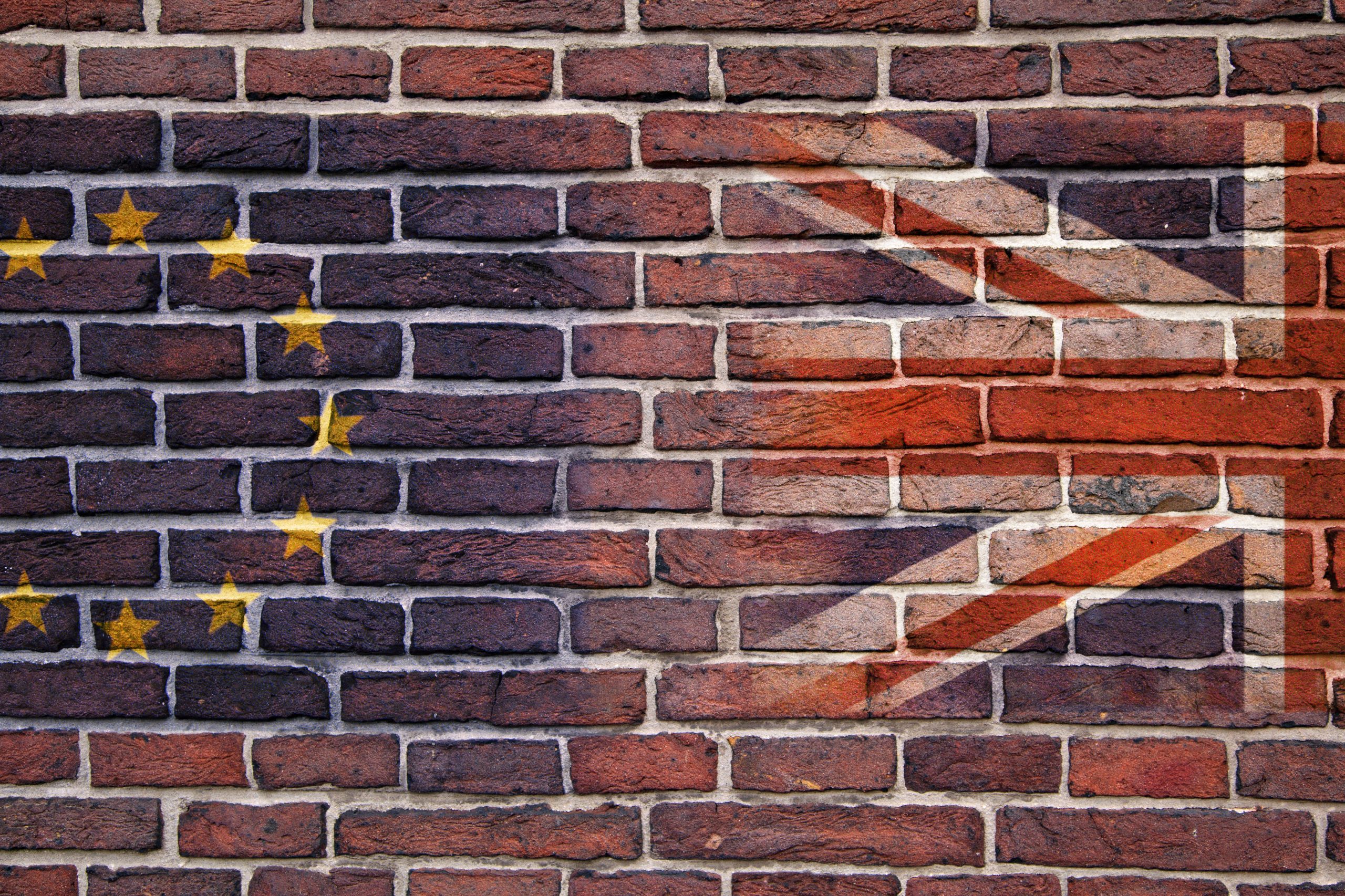 Individuals and businesses across the UK depend on a reliable and affordable supply of gas and electricity.

In recent years, the UK has achieved such a supply in partnership with the EU, working with other Member States to make cross-border trade in energy easier and cheaper.

Despite having played a leading role in developing the EU’s Internal Energy Market (IEM), the UK is now on course to leave it. Our inquiry revealed strong support across the energy sector to continue to participate in the IEM, but this is unlikely to be possible if the Government pursues its policy of leaving the Single Market and the jurisdiction of the Court of Justice of the European Union. The UK will need to continue to trade energy with the EU in order to meet demand, but if such trade takes place outside the IEM it is likely to be less efficient, potentially raising costs for consumers.

In addition to changing the UK-EU trading relationship, Brexit raises a number of other potential challenges to the UK’s energy security. The UK’s use of nuclear material is currently enabled by its membership of Euratom, which facilitates trade in such material and ensures it is not diverted for military use (as required by international law). The UK will be leaving Euratom as well as the EU and, if the Government does not replicate its provisions by the date of departure, the UK could be unable to trade in nuclear goods and services, including importing nuclear material, as a result. The Government is taking measures to avoid this worst-case scenario, which could quickly lead to power shortages. But serious concerns have also been raised over whether the Office for Nuclear Regulation will be able to recruit and train sufficient inspectors in time, and whether it will be possible to build new nuclear generation sites, such as Hinkley C, without access to specialist EU workers.

The Single Electricity Market (SEM) on the island of Ireland has been a key dividend of the peace process, reducing energy prices in both Northern Ireland and the Republic of Ireland, and helping to achieve decarbonisation targets. It is therefore vital that the SEM is able to continue post-Brexit. Given that its functioning requires the implementation of EU energy laws in Northern Ireland, the mechanics of maintaining the SEM will require careful consideration and new arrangements, particularly if the UK were to leave the IEM.

EU investment has made a significant contribution to constructing and maintaining a secure energy system in the UK, but the UK’s ability to draw on these investment sources post-Brexit is uncertain. It will be particularly important to replace the EU’s funding of interconnectors, in order to ensure there is sufficient infrastructure to enable future energy trading.

The experience of other countries suggests that the UK is likely to have little influence on EU energy policy post-Brexit. This will be particularly concerning in the event the UK continues to participate in the IEM, given the corresponding requirement to comply with current and future relevant EU legislation.

Witnesses highlighted many benefits of the UK’s current energy relationship with the EU, and the Minister acknowledged these benefits when he stated his hope that Brexit would result in as little change as possible. It remains unclear, however, how this can be achieved, without remaining in the single market, IEM and the other bodies that develop and implement the EU’s energy policy. We call on the Government to clarify its post-Brexit energy policy in the event the UK no longer participates in the IEM.