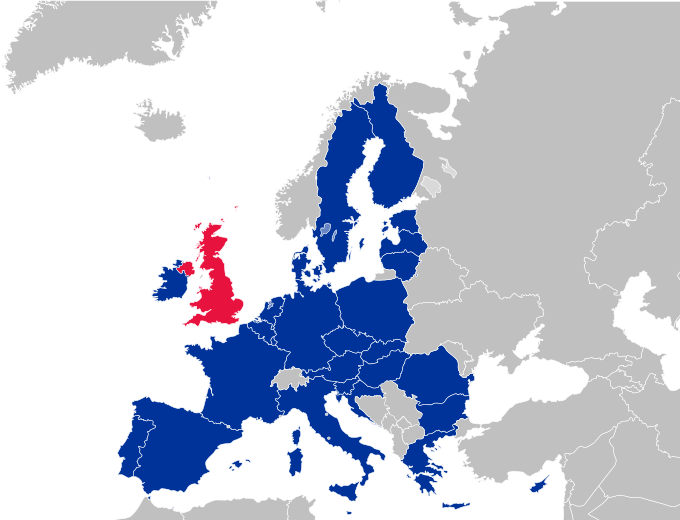 The success or failure of David Cameron’s planned renegotiation of the UK’s EU membership will depend to a large extent on how the other 27 EU member states respond to his proposals. But how do countries across the EU view the UK’s renegotiation? Building on a report published in 2014 by the German Council on Foreign Relations, EUROPP is running a series of overviews of the renegotiation from each of the EU’s member states. Compiled by the LSE’s Tim Oliver and written by authors based at universities and research institutions, the overviews will set out what discussion – if any – there has been about the renegotiation and the wider views within each country on the renegotiation and a potential Brexit. This post is the sixth in the series and gives views from the Czech Republic, Hungary, Sweden, and Lithuania.