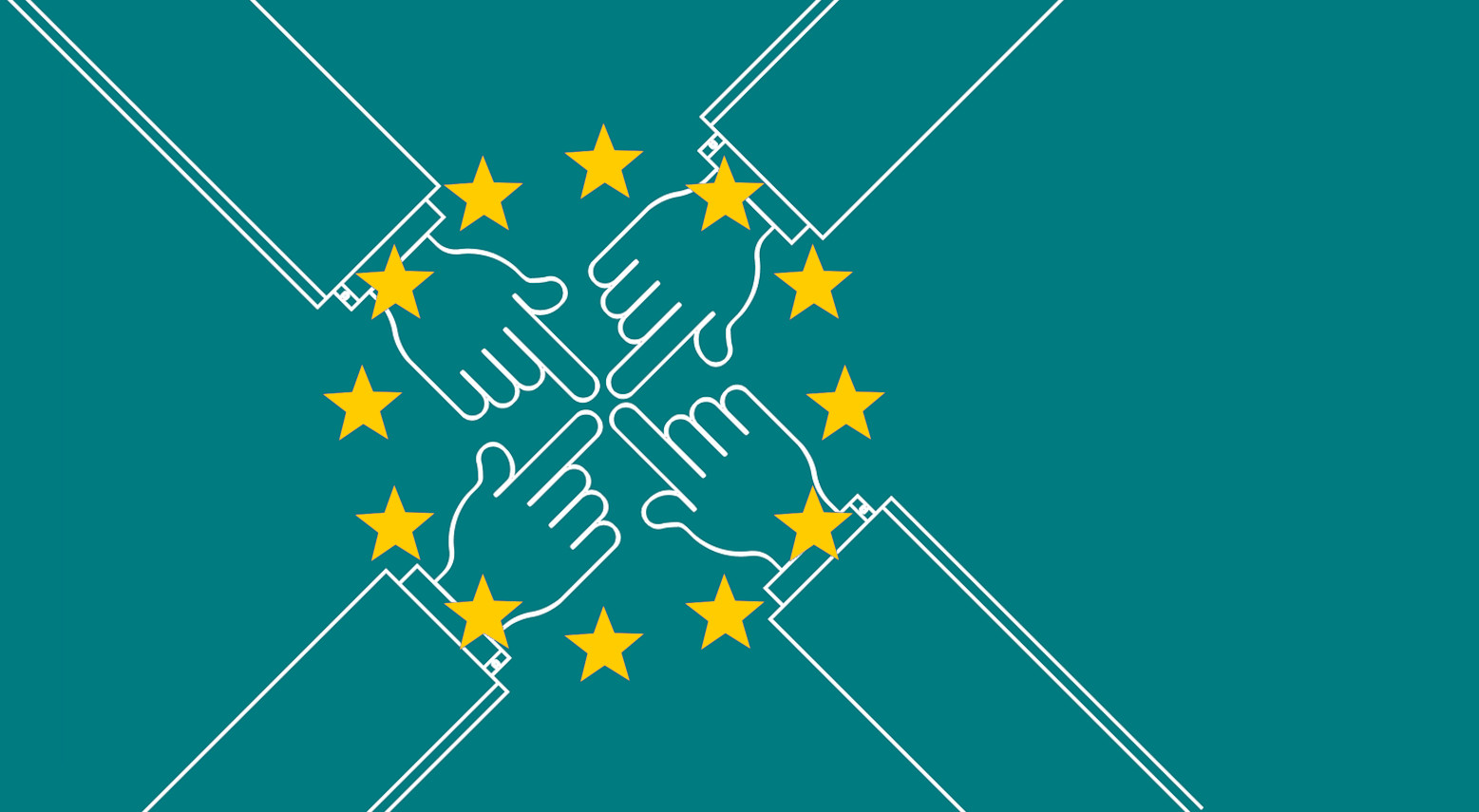 The creation of a European Banking Union was seen as one of the key responses to the Eurozone crisis. But despite being agreed in 2012, the banking union remains incomplete. Tobias Tesche assesses the progress that has been made so far, writing that the banking union has so far failed to deliver on its promises.

Over five years after the Eurozone’s heads of state and government decided to move forward with the creation of a banking union at the Euro Area Summit in June 2012, the new supervisory architecture has yet to deliver on its promises.

Three goals were put forward regarding the creation of a European supervisory and resolution mechanism. First, to end the era of taxpayer-funded bank bailouts and the principle of organisations being ‘too big to fail’. Second, to break the sovereign-bank nexus (the vicious circle through which rising sovereign refinancing costs feed on higher bank funding costs and vice versa). And third, to create banks with a truly European ownership structure to spread the risk in case of failure. So far, only marginal progress has been achieved with each of the three.

‘Too big to fail’ is still alive and well

The Italian saga of the insolvent Veneto Banca and Banca Popolare di Vicenza, whose liquidation entailed substantial amounts of state aid, has shown that taxpayer-funded bailouts are here to stay.

Even though bank creditors must bear a substantial part of the burden under the new Bank Recovery and Resolution Directive (BRRD), there is still legal wiggle room for the state to become involved. As the full extent of the Italian non-performing loans (NPLs) problem became apparent, the main task quickly became to halt contagion and shield ‘too big to fail’ banks such as UniCredit.

A difficult trade off

In the absence of a European safe asset that banks can hold on their balance sheet, the Single Supervisory Mechanism (SSM) faces a difficult trade-off. If banks are forced to reduce their ‘home bias’ through sovereign exposure limits, this might raise the sovereign’s funding costs and reinvigorate the Eurozone crisis.

However, if the treatment of sovereign bonds as risk-free assets is continued, banks will continue to stock up on high-yielding bonds irrespective of financial stability concerns. To permanently break the negative feedback loop between the banks and their sovereigns, it is necessary to tackle this decisive question in the medium term.

So far, national champions are the winners

The European banking union held out the prospect of changing the dynamics of mergers and acquisitions in the banking system. In the pre-banking union era, national supervisors often prevented foreign take-overs to shield their ‘national champions’ from competition. If these protectionist impulses could be stopped, truly European banks could be created through cross-border mergers and acquisitions, introducing an additional element of risk-sharing into the Eurozone governance architecture.

However, this promise has been left unfulfilled. Thus far, banking consolidation seems to have achieved the reverse effect, leading to re-nationalisation and higher banking concentration. This is evident in the most recent take-over of Banco Popular by Santander. In sum, rather than creating a level playing field, the banking union has crowded out the most fragile banks with the large players snatching up their good assets.

When talking about ‘completing’ the banking union, pundits often refer to the third missing pillar – a European Deposit Insurance Scheme (EDIS). Germany has blocked the creation of an EDIS on the grounds that it would create the much-despised ‘transfer union’. But the often-repeated German mantra that ‘risk-reduction has to precede risk-sharing’ seems to have softened lately. Slight progress has also been made in addressing non-performing loan problems and other so-called ‘legacy issues’, increasing the likelihood that the new German government will give up its reluctance to establish an EDIS.

On the other hand, the appeal of banking union will be strengthened before the UK formally exits the EU in 2019. Shoring up the banking union’s resilience will not only give the EU-27 a better bargaining position in the Brexit negotiations, but will also make it more likely that large cross-border banks will relocate their headquarters from London to the Eurozone. The centripetal forces of the banking union were on display recently when the Swedish bank Nordea decided to relocate their headquarters to Helsinki to be supervised by the SSM. The move is going to increase the pressure on non-euro member states to enter into close co-operation with the SSM.

A Franco-German trade-off over the euro

The election of Emmanuel Macron has given further impetus to the EMU reform agenda. The ‘Merkel-Macron’ trade-off appears straightforward: if Paris delivers on fiscal discipline and structural reforms, Berlin will give the green light for deepening EMU. The prevailing sentiment in Germany is that everything needs to be done to help Macron succeed with his reform agenda to avoid Marine Le Pen securing the presidency in 2022.

In his State of the Union address, Jean-Claude Juncker presented a plethora of reform proposals, including the creation of a fully-fledged European Monetary Fund (EMF), a euro area budget, and a European finance and economy minister. However, as Daniel Gros of the Brussels-based Think Tank CEPS has pointed out, these proposals lack substance if they are not matched by an additional transfer of competences to the European level. Furthermore, it is unclear how any of the proposals are going to help achieve the unfulfilled promises of the banking union. With regards to the crucial third pillar, Juncker simply stated that in order ‘to get access to a common deposit insurance scheme you first need to do your homework’.