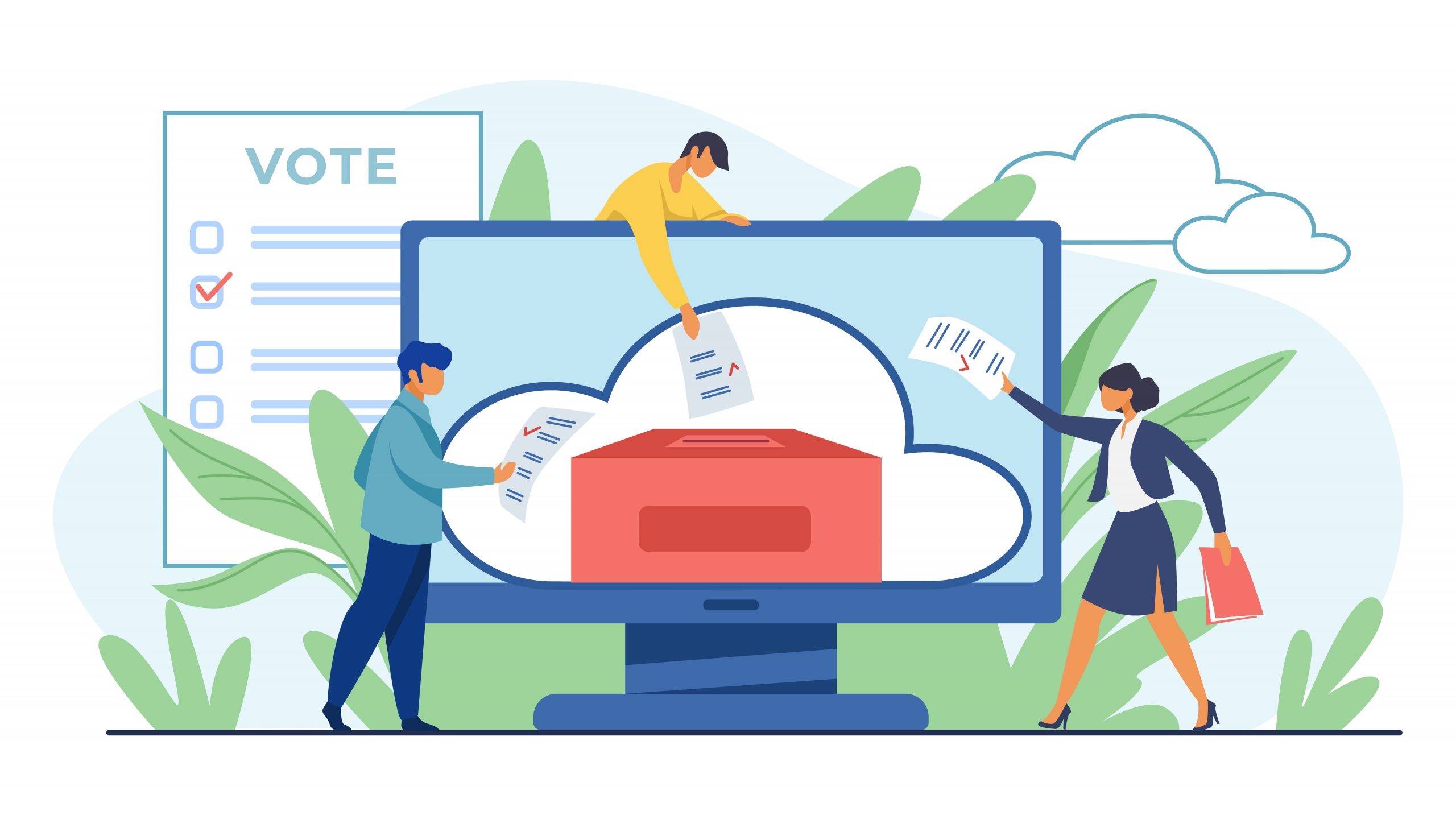 Upcoming elections in the Netherlands, France, and Germany will be held in what is arguably the most febrile political environment since the European Union’s creation. The post-war liberal democratic order is under threat everywhere, but particularly in Europe, where the EU is confronting challenges that include an increasingly aggressive Russia, the constant threat of terrorism, democratic disenfranchisement, and uneven economic growth. Following the United Kingdom’s Brexit referendum and Donald Trump’s election as US president, the question facing Europe is straightforward: Will populist and nationalist forces exert the same influence in core countries of the EU?