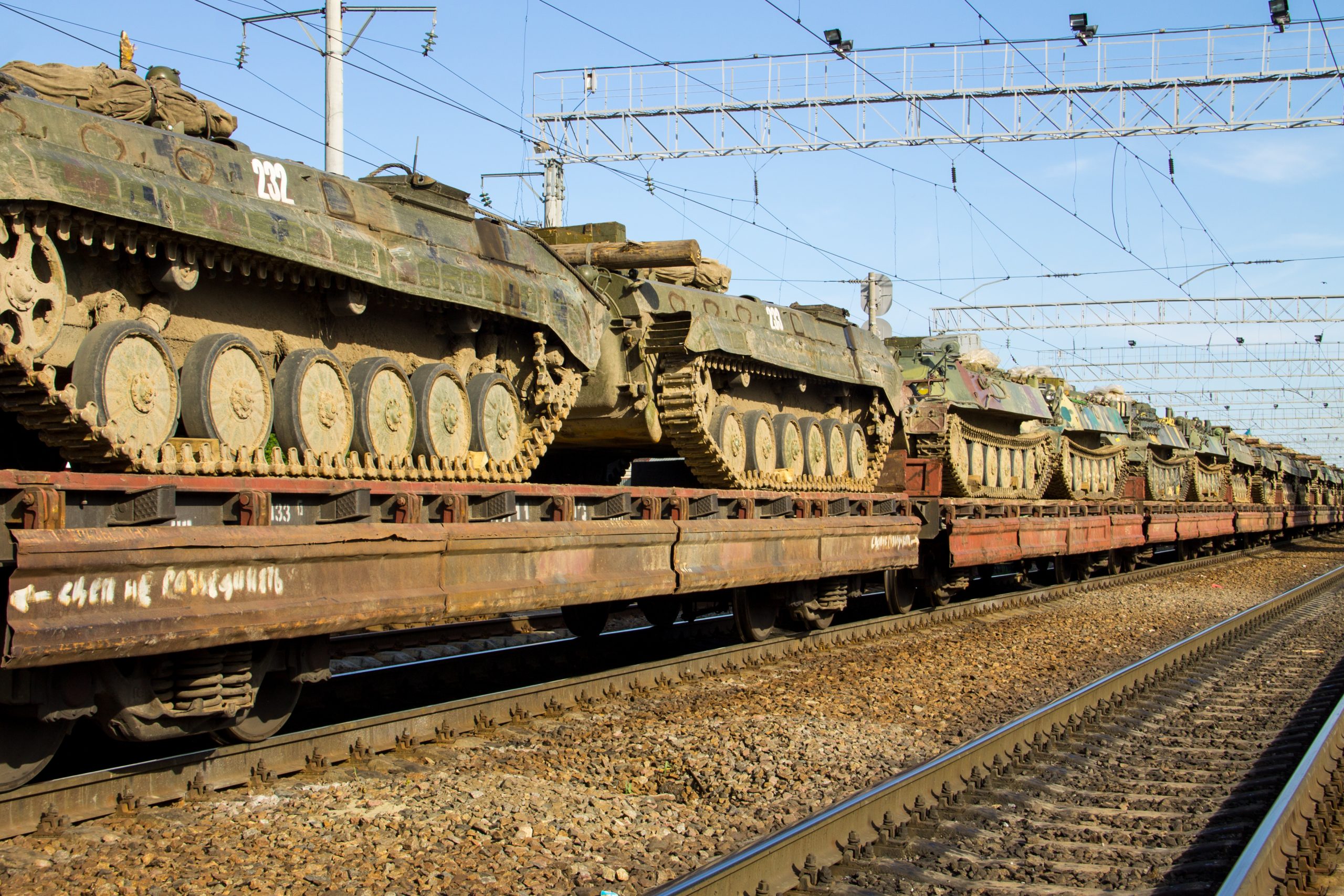 The 2016 December European Council will discuss a bundle of measures to strengthen the EU’s security and defence policy. While the Brexit vote and the US elections raised the ambitions of some member states, the measures largely represent a readjustment and repackaging of existing policies rather than a conceptual overhaul. With or without the UK, EU member states continue to have diverse views on the relationship between the EU and NATO, the priorities of the EU’s security and defence policy and the level of EU involvement in defence in general. However, if implemented, the proposed steps may help member states to coordinate their capability development plans and to jointly finance research into and procurement of key defence technologies. This development would not question NATO’s role in defending Europe but, on the contrary, would help contribute towards transatlantic burden-sharing. As some of the member states are more ambitious in pooling defence capabilities, the emergence of a multi-speed Europe in defence matters is a real possibility. This could deepen the divides that already exist between the member states.